When Teenage Mutant Ninja Turtles broke out into popularity during the late eighties and early nineties, nobody probably expected the franchise to still be around decades later. These wacky turtles proved to be more than just a passing fad, however. Against all the odd, they’ve truly become pop culture icons over the years. Whether or not that’s a good thing is up for debate. 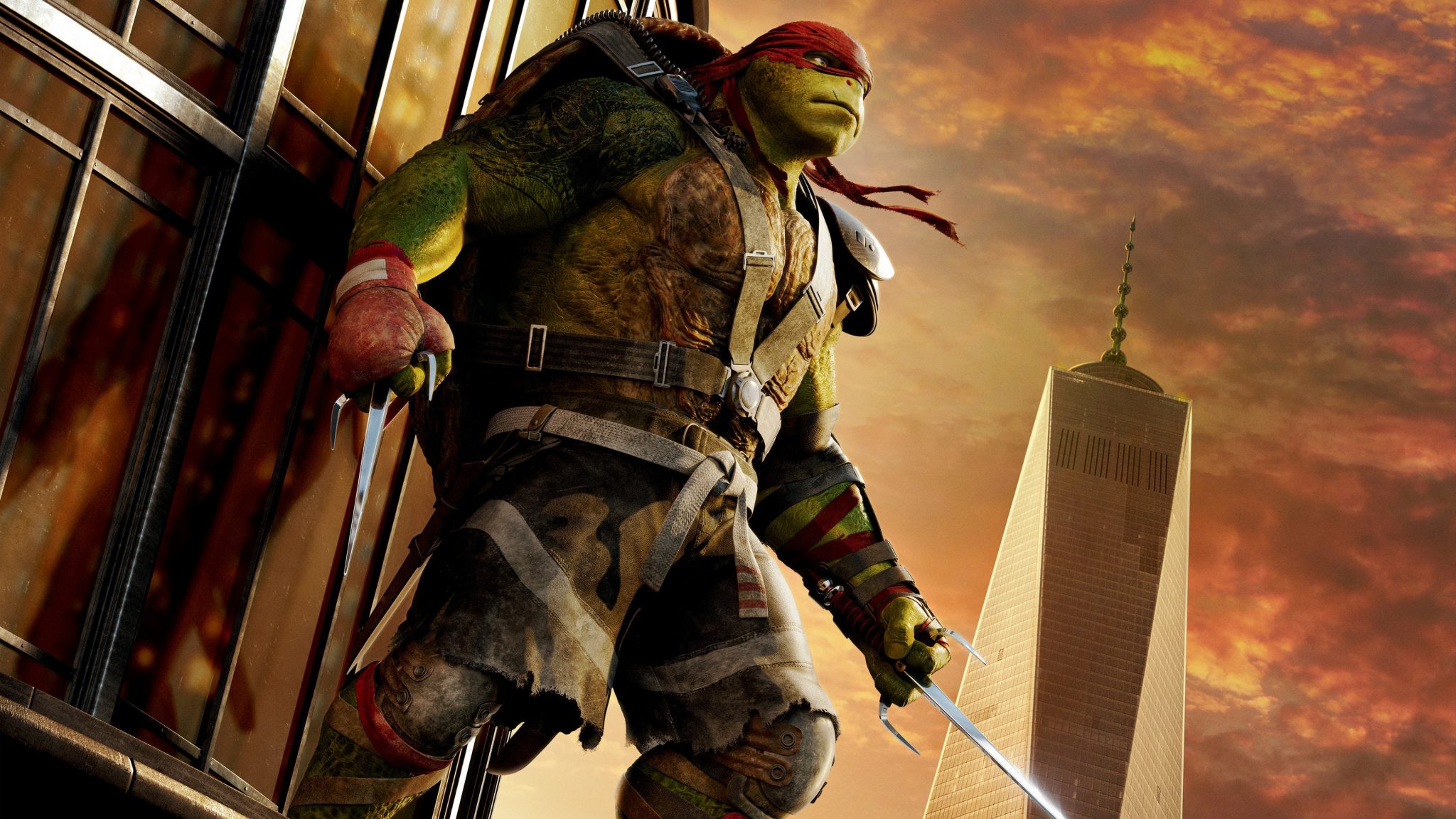 A Ninja Turtle or Shrek on steroids?

Love or hate the Ninja Turtles, most people would agree that the 2014 feature film, which was directed by Jonathan Liebesman and produced by Michael Bay, was no masterpiece. While mostly harmless, the film was a loud, stupid, uninspired sugar rush with no nutritional value. It was more interested in selling the audience a project as apposed to entertaining them. On top of all that, why did the turtles look like the Krogan from Mass Effect? Ah well, at least it was less annoying than Transformers: Age of Extinction.

Walking out of Teenage Mutant Ninja Turtles: Out of the Shadows, you’ll likely be left with the same sentiment. To be fair, Dave Green’s film is a little better than its predecessor. There are a couple inventive set pieces and effects. Fanboys will be particularly pleased to finally see a live-action portrayal of Krang on the silver screen. There are even a few charismatic supporting performances from Arrow’s Stephen Amell as Casey Jones and Tyler Perry as Baxter Stockman. Of course most of the actors, such as Laura Linney as a cynical police chief and Will Arnett as the bumbling Vern, are clearly just phoning it in. In a way, Megan Fox’s performance as April O’Neil perfectly sums up the picture. It’s not good per se, but at least there’s legitimate effort on display.

What we’re left with is a mediocre Ninja Turtles movie, which most of us were expecting anyway. It’s bright colors and constant action will likely entertain children, as well as adults with the mindsets of children. Those looking for something with more substance, however, aren’t going to find it here. Given the franchise’s silly premise and ridiculous name, can Teenage Mutant Ninja Turtles ever be truly compelling for all ages? As a matter of fact, it can! 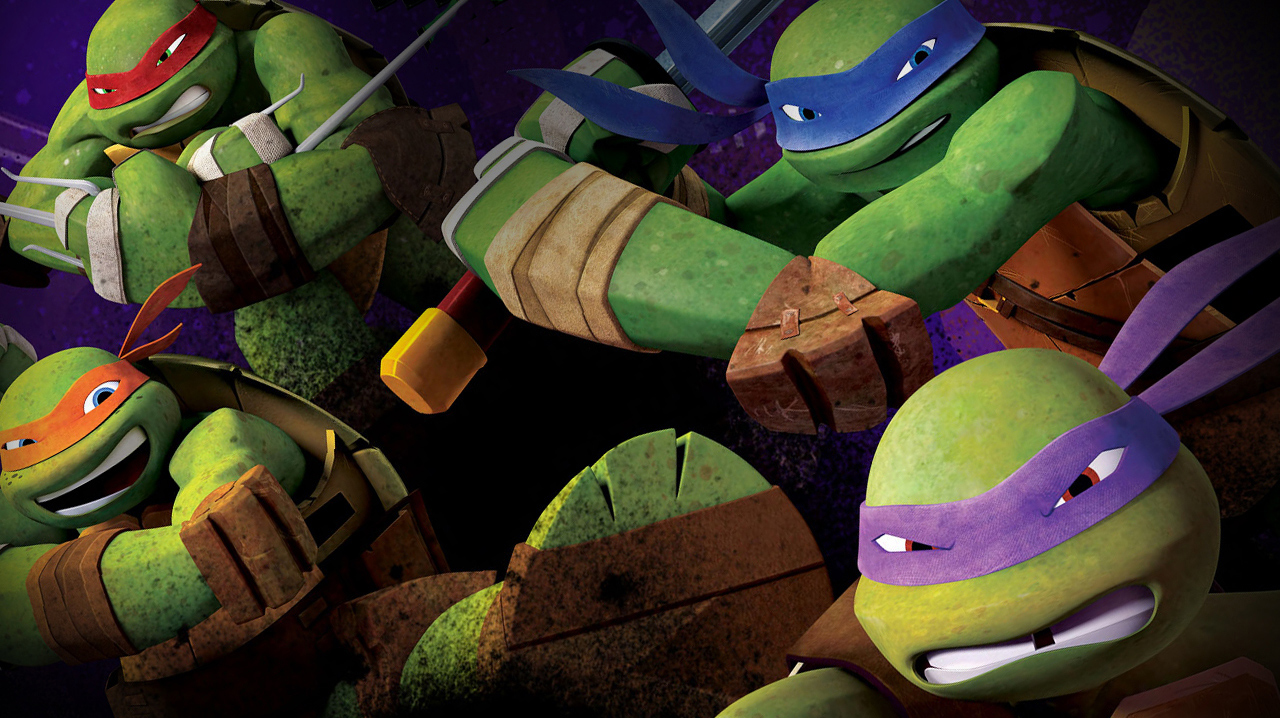 There’s actually another incarnation of Ninja Turtles currently going on: the animated series that premiered on Nickelodeon in 2012. Although it might not seem like much at first glance, this Emmy-nominated program does justice to Kevin Eastman and Peter Laird’s creation like never before. The show combines the best aspects of all the previous Ninja Turtles interpretations, from the comedy of the 1987 cartoon, to the action of the 1990 movie, to the character development of the 2003 reboot, to the sophisticated tone of the original comics. At the same time, the series manages to be a unique entity with inspired twists, stylish animation, fun story arks, and meaningful philosophies. The turtles themselves surprisingly feel like genuine, multi-layered individuals with the four main voice actors all doing wonderful voiceover work.

With that said, there’s no denying that the series is goofy and even childish at times, but it’s not like the Ninja Turtles were ever intended to be taken too seriously. The showrunners know that they’re working on a Sunday morning cartoon, but they never settle for making a mindless kids show. Instead, they aspire to take the Ninja Turtles franchise to the next level while also retaining the essential ingredients. The result is a series that can appeal to young Turtle fans and old school Turtle fans alike. Even people that would normally never watch anything associated with the Ninja Turtles might be pleasantly surprised by the show’s creativity, humor, and drama.

The current Ninja Turtles animated series might be meant for kids, but it treats them like thinking individuals. Teenage Mutant Ninja Turtles: Out of the Shadows, meanwhile, doesn’t want you to think or grow up. It just wants to keep audiences in a primordial state so it can keep selling them the same lazy product. That’s not to say the film is without any intriguing ideas or depth. There’s a subplot in which the turtles are given the option of mutating into humans or forever reaming beasts, amounting to some character development. On the whole, though, Out of the Shadows treats its audience like kids, offers nothing new, and ultimately lacks a heart. 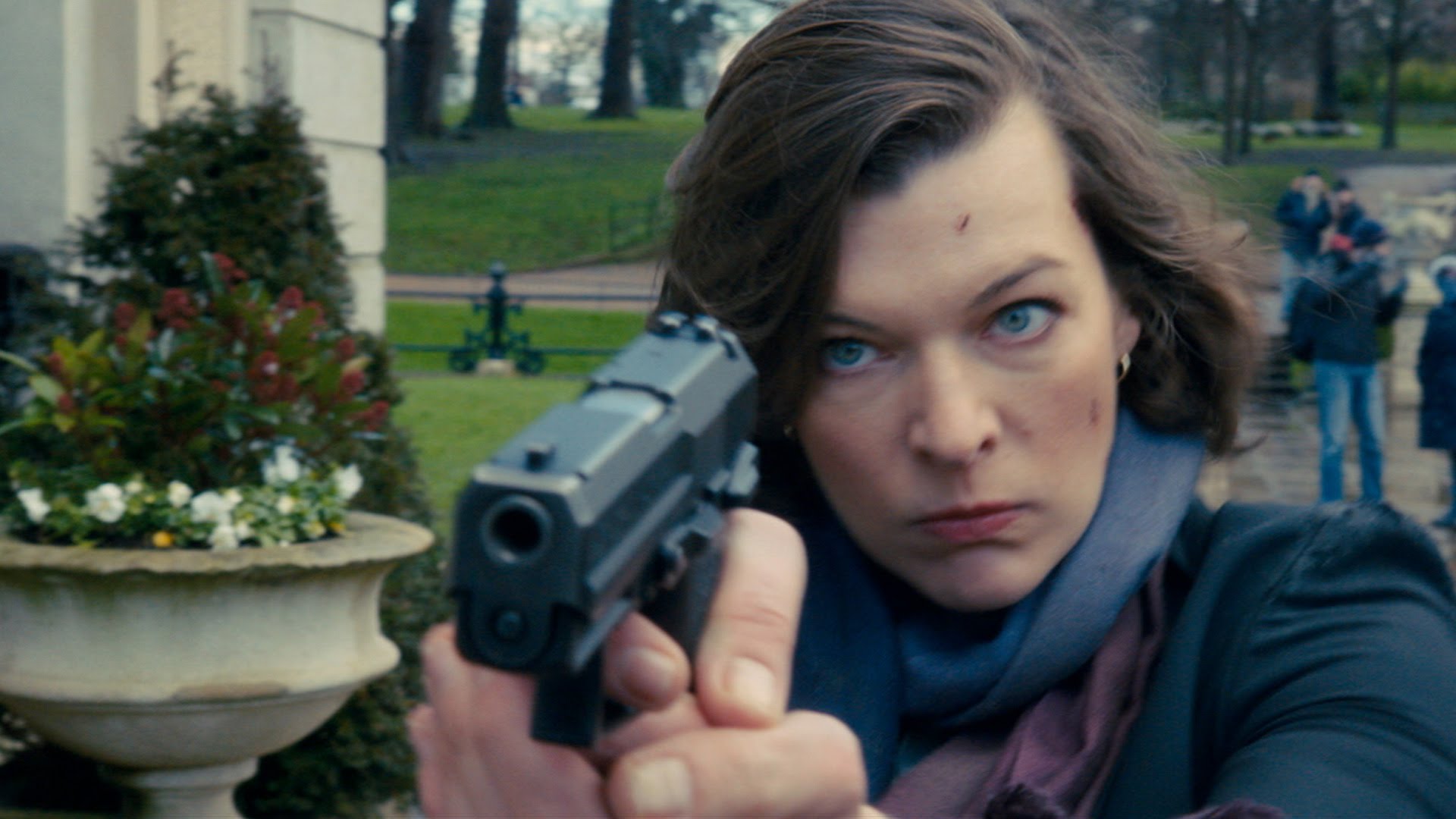 This is actually very reminiscent of when Joel Schumacher came out with Batman Forever and Batman & Robin in the mid-nineties. Both films were essentially for 10-year-olds, stripping away the dark tone of Tim Burton’s earlier efforts. All the while, Batman: The Animated Series not only raised the bar for family entertainment, but serious depictions of superheroes as well. Some people might find it blasphemous that I just compared the Teenage Mutant Ninja Turtles to the Caped Crusader, one of the most immortal characters in all fiction. If the current animated series proves anything, however, it’s that these heroes in a half shell have the makings of timeless characters. You just need to turn your attention to the small screen and away from the big screen.