Before Sony decided to reboot the Spider-Man franchise with Andrew Garfield as the titular web-slinger, there were plans to expand upon Sam Raimi’s trilogy.

When Spider-Man 4 was still in the works, Jeffrey Henderson drew up concept art featuring Spidey, Vulture, and Mysterio.

The illustrator recently posted the storyboards on Planet Henderson, giving us a look at the Spider-Man movie that never was.

Take a look at some of Jeffrey Hender’s art work for Spider-Man 4 below: 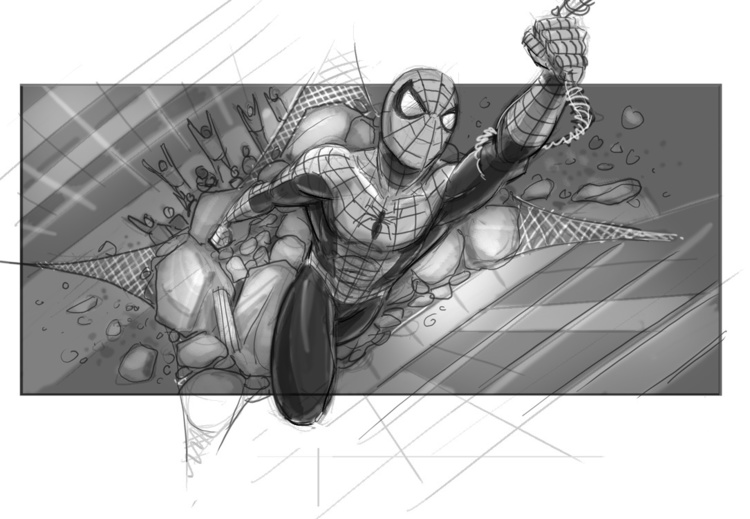 Spider-Man does whatever a spider man. 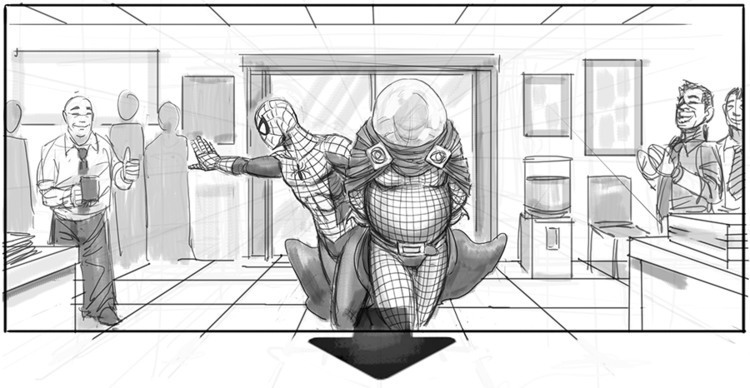 Not so menacing without the helmet. 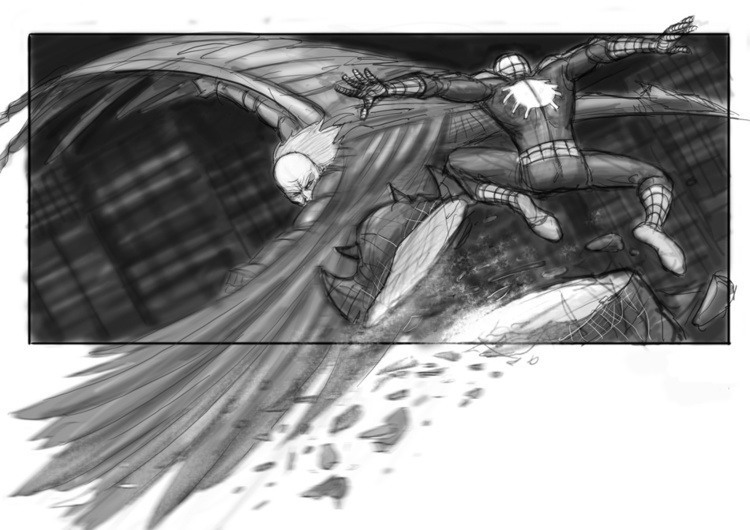 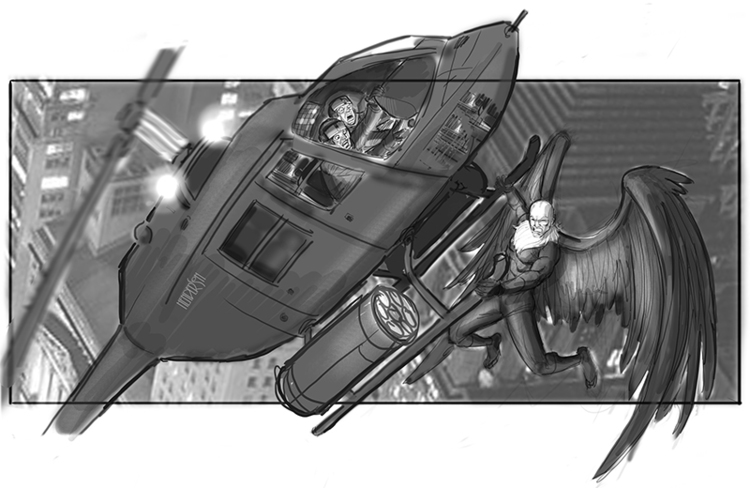 Get to the choppa! 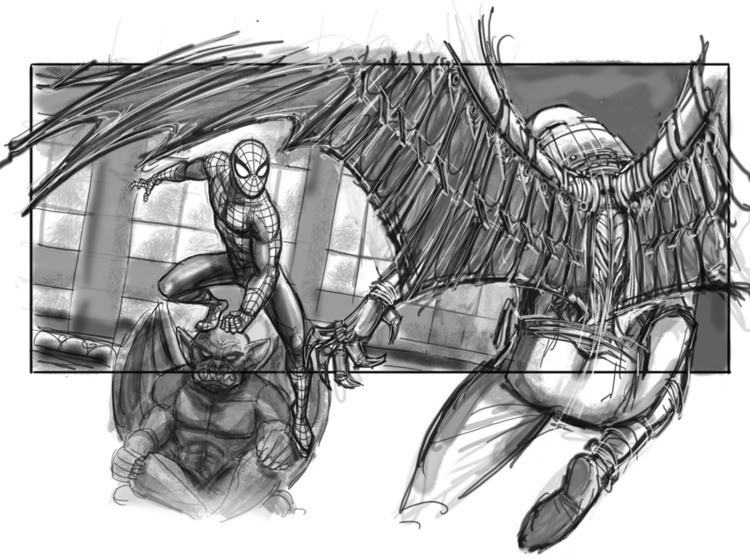 Just you wait until Spider-Man: Homecoming.

Spider-Man 4 never got off the ground, but Spider-Man: Homecoming hits theaters on July 7, 2017. The latter film could also potentially star Michael Keaton as Vulture or another villain.