Bill Skarsgård has been cast as Pennywise in the remake of Stephen King’s It. 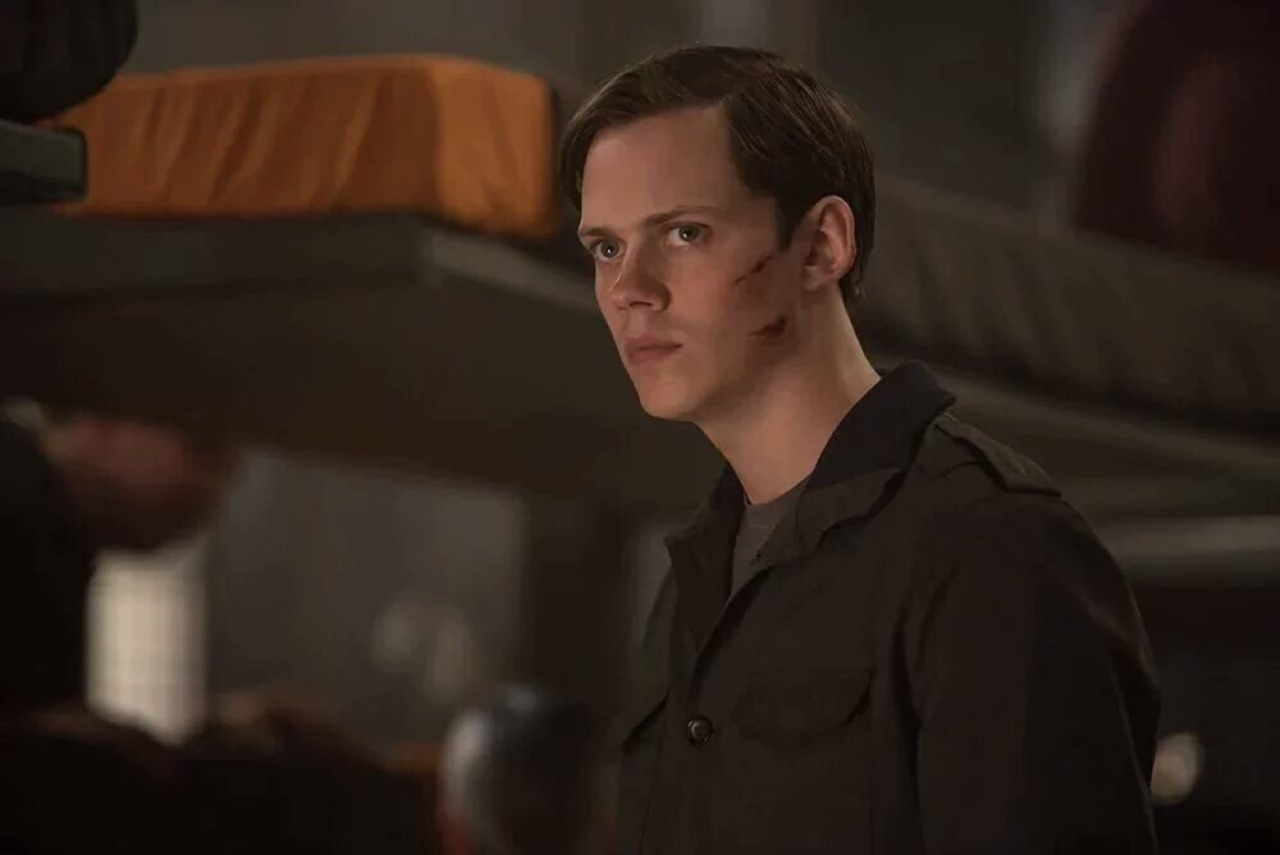 Sources informed Variety that the Divergent actor is the “top choice” to play the demented, dancing clown. Will Poulter of The Maze Runner was initially going to play Pennywise, but stepped down because of scheduling conflicts.

Pennywise was previously portrayed by an unrecognizable Tim Curry in the 1990 It miniseries. Curry made every 90s child afraid of clowns, as well as balloons. Will Skarsgård terrorize another generation?