Ryan Reynolds might’ve starred in one of the biggest superhero duds ever with Green Lantern, but he came firing back with Deadpool. Now another Green Lantern star may find redemption in Shazam! 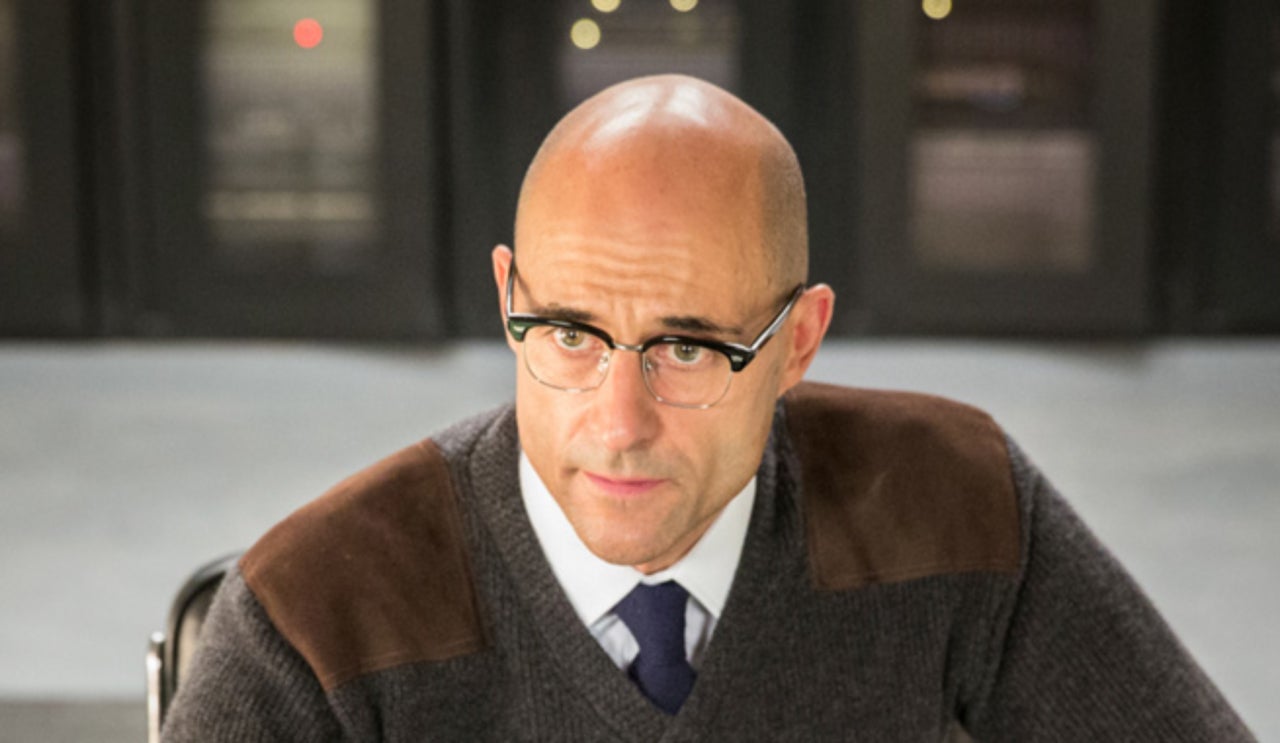 According to The Hollywood Reporter, Mark Strong, who played Sinestro in the aforementioned film, is up for the role of Doctor Sivana, an evil scientist and Shazam’s greatest enemy. Zachary Levi has already been cast as the adult version of our titular hero. Strong’s other comic book roles include Kick-Ass and the Kingsman films.