Thanos is finally going to give the Avengers a run for their money in next year’s Infinity War. Joe and Anthony Russo recently discussed Thanos’ role in the film and hinted at new characters that will appear.

According to Express, the directing duo stated, “There’s going to be a lot of unexpected characters. There are more surprises packed into this film than any of the others.

“Part of that is character interactions, new interesting characters, characters that have made small appearances that are really getting fleshed out in this film. A lot of people enjoy the experience, so I don’t want to give anything away, but certainly you can expect lots of surprises.” 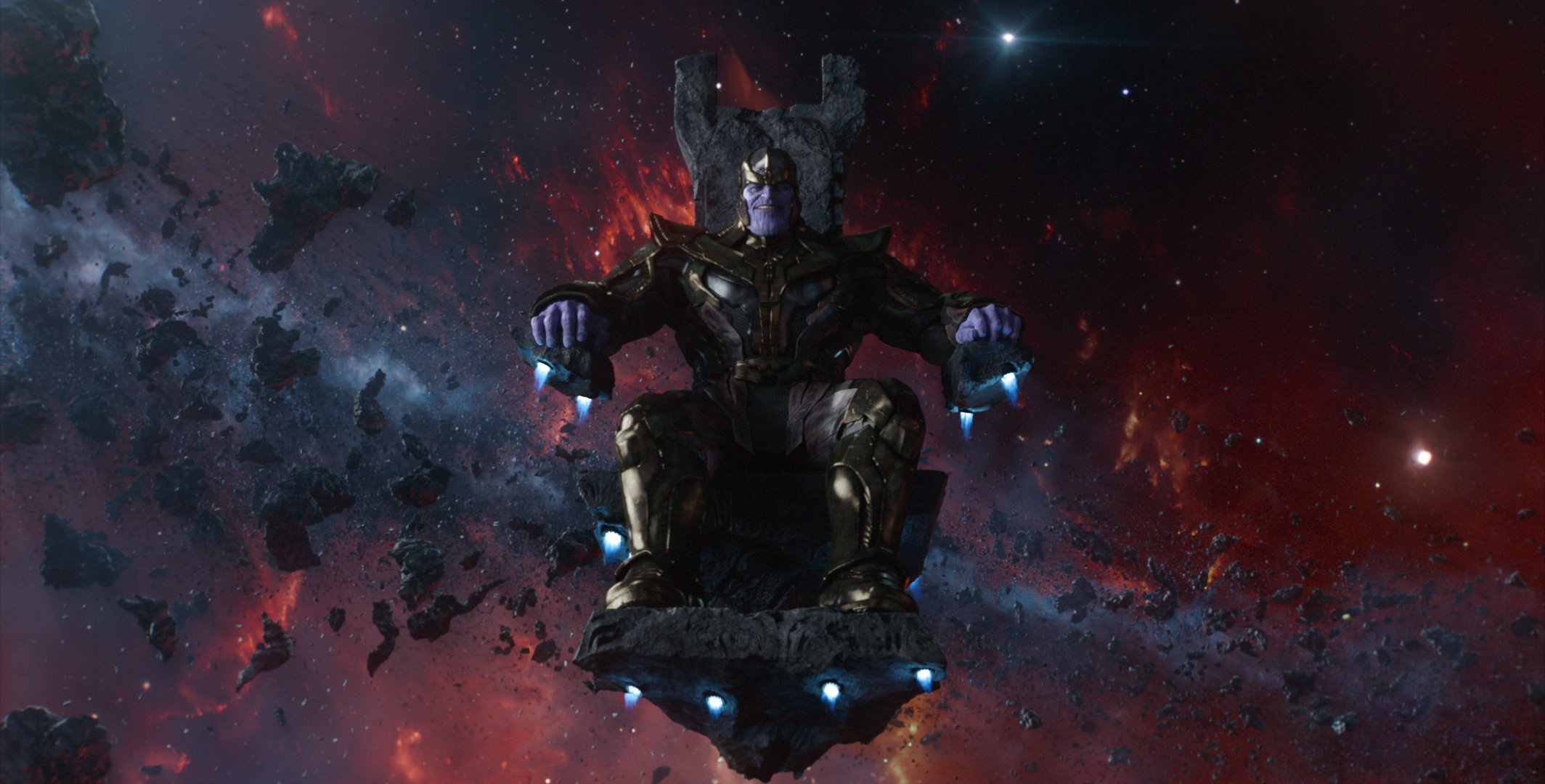 In regards to Thanos, the brothers also mentioned, “We’ve shaped an interesting narrative around him that in some ways leans heavily on a heist film in the fact that he’s going after the Infinity Stones in a much bolder, successful way than he has in the past. The entire movie has that energy of the bad guy being one step ahead of the heroes. We looked at a lot of movies that had that heist-style energy to them, [and] that brought some inspiration.”