From Reservoir Dogs to Hateful Eight, Harvey Weinstein has played a significant role throughout Quentin Tarantino’s career. In the wake of numerous sexual assault accusations and getting fired from his own company, though, the shamed movie producer won’t be attached to Tarantino’s ninth feature film. 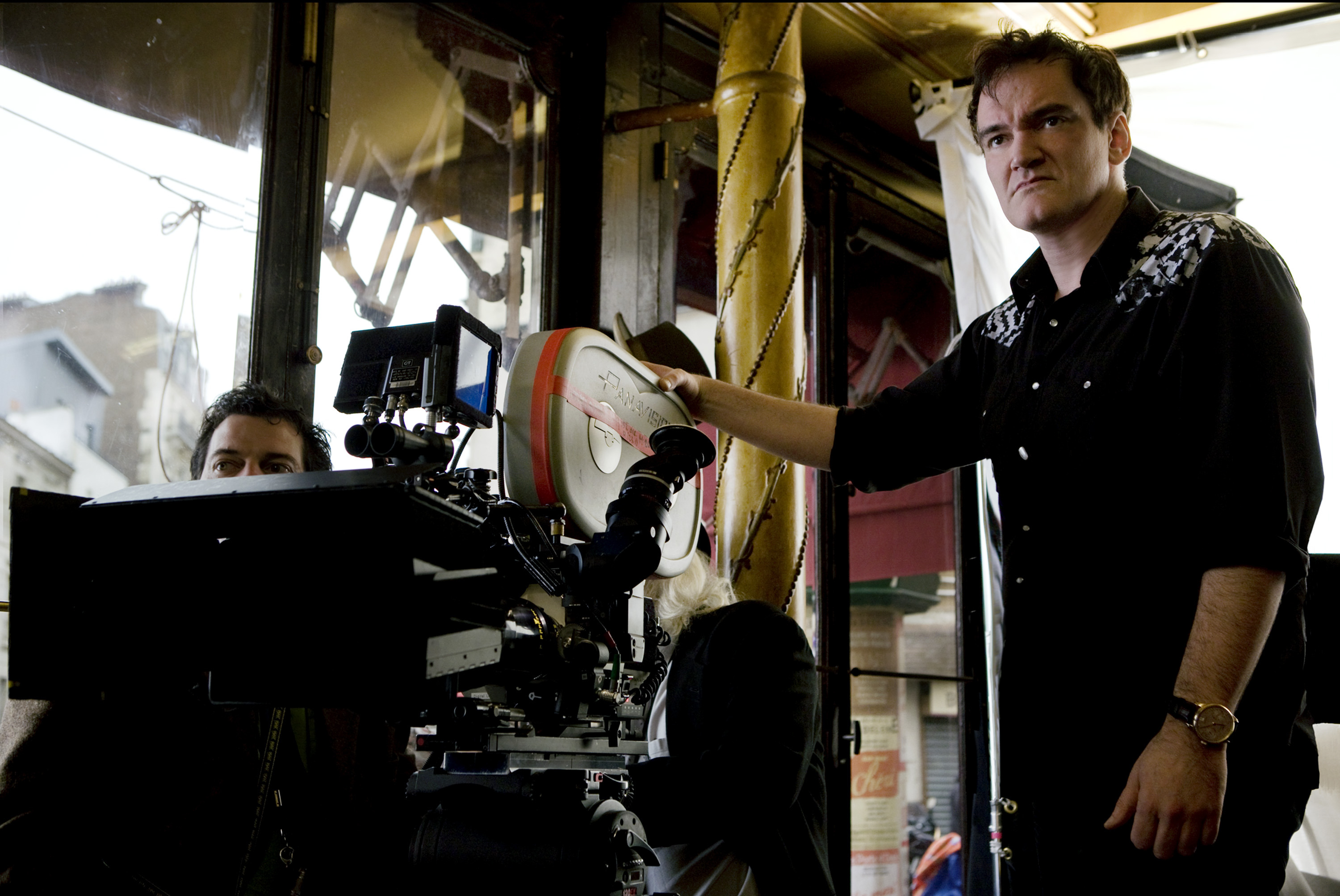 According to Deadline, Tarantino has finished the script for his next film, which centers on the Manson Family, and is looking for a new studio to get it off the ground. The report states, “there has been a lot of press that the script focuses on Charles Manson and the murder spree he orchestrated, but I’m told that is akin to calling Inglourious Basterds a movie about Adolf Hitler when the Nazi leader was only in a scene or two.”

It’s additionally been rumored that the film could star Margot Robbie as Sharon Tate. Brad Pitt, Leonardo DiCaprio and Samuel L. Jackson have also reportedly been in talks with Tarantino, although nothing is set in stone yet.