Blade Runner 2049 received rave reviews from critics with Flickreel even awarding it a five star rating. Alas, this didn’t give the big budget sequel the boost it needed at the box office.

According to Box Office Mojo, the long-awaited followup to the 1982 classic only made an estimated $31.5 million. After making $4 million from its Thursday night previews, Blade Runner 2049 seemed poised to make somewhere around $50 million domestically. Overseas, the film did gross an estimated $50.2 million, bringing its current total to just over $80 million worldwide. With a budget of $150 million, though, it’s hard to view these results as anything but a disappointment.

Fans waited almost 30 years, but nobody showed up. What happened?

On one hand, this isn’t entirely surprising. The original Blade Runner wasn’t a financial success, only making $32.87 during its lifetime at the box office. While it’s viewed as a classic today, the film has never quite had the widespread mainstream appeal of something like Star Wars. It also probably didn’t help that Blade Runner 2049 has a run time of almost three hours, which might’ve alienated some viewers and prevented theaters from showing more screenings.

The numbers for Blade Runner 2049 further tie into our comparison to Mad Max: Fury Road, which did well at the box office, but didn’t become a moneymaking juggernaut despite incredible reviews. Of course Fury Road also had a bigger opening, making $45.43 million. Where Fury Road only opened at #2, though, Blade Runner 2049 was #1 this weekend. 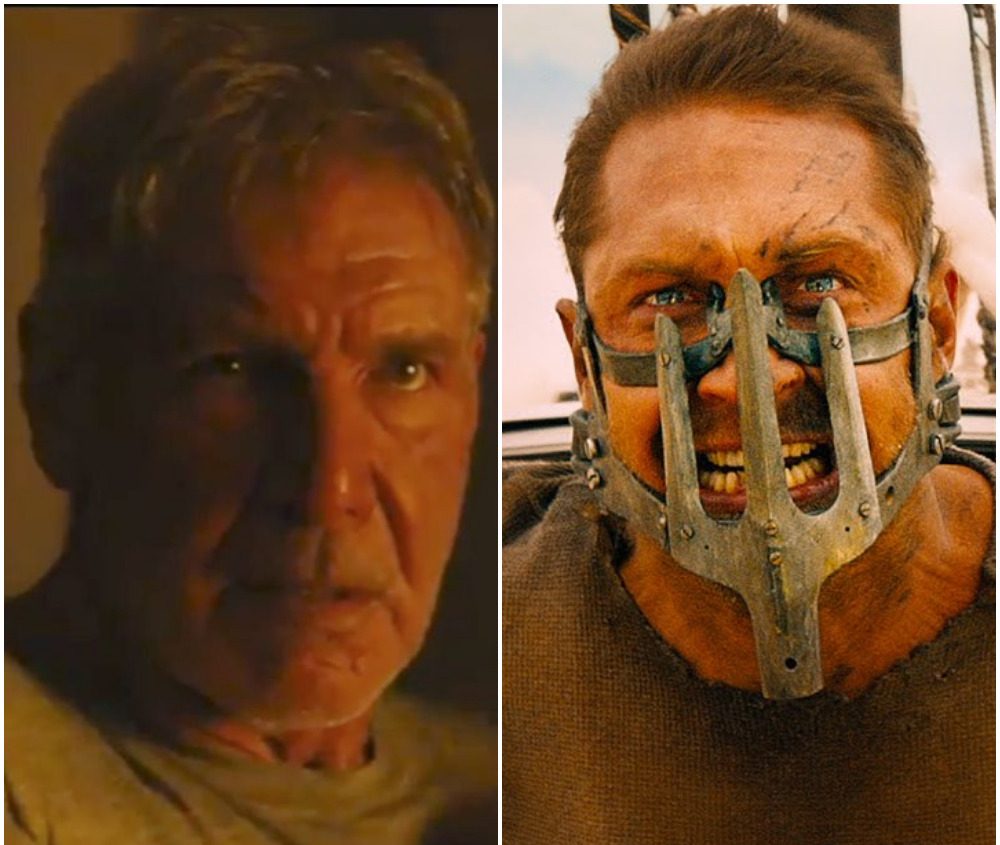 Blade Runner 2049 managed to thwart off this weekend’s other new releases, The Mountain Between Us, which opened at #2 with an estimated $10.1 million, and My Little Pony: The Movie, which opened at #4 with an estimated $8.8 million. Meanwhile, Kingsman: The Golden Circle dropped to #5 with $8.1 million and It dropped to #3 with $9.65 million. Having now crossed the $300 mark domestically, It is one of the few films that’s packing theaters lately, keeping the magic of cinema alive.