George Miller’s Mad Max trilogy was revolutionary to several different degrees. Every post-apocalyptic movie has borrowed from the visuals, themes, and characters depicted throughout the Mad Max saga. When it was announced that Miller was returning to the franchise thirty years after Thunderdome, audiences weren’t sure what to expect at first. Usually whenever a director goes back to a series following a lengthy hiatus, we get something like The Phantom Menace or Kingdom of the Crystal Skull. Given how revolutionary Miller’s original three films were, was there really anything left for him to do? Mad Max: Fury Road responded with a resounding, “Yes!” 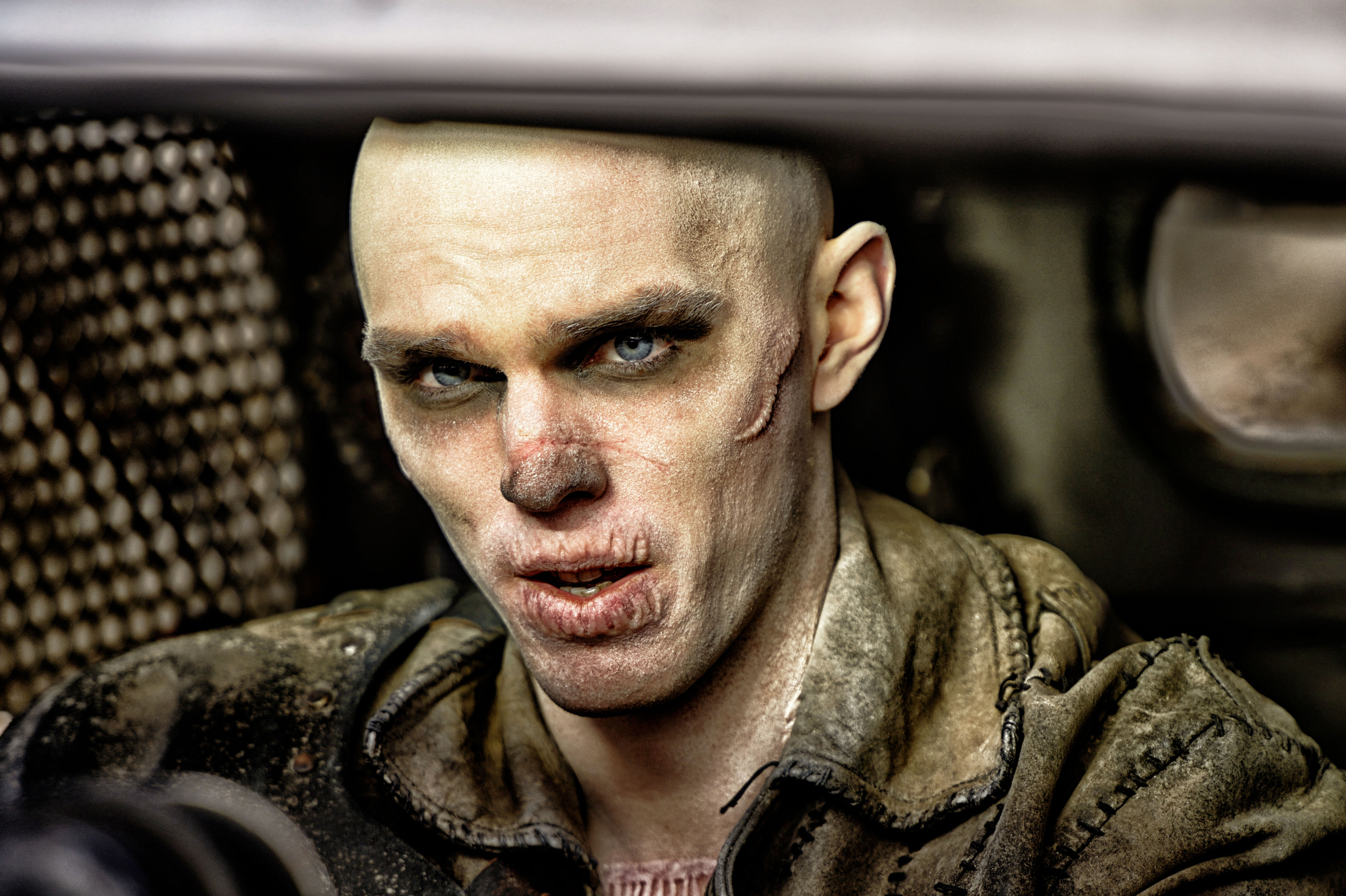 What a lovely day!

In Fury Road, Miller took everything that made his earlier films great and kicked it up into high gear. It was in the spirit of the previous movies, but with more polished action, more creative set pieces, and a more in-depth world. Everyone thought Mad Max had officially peaked with The Road Warrior, but Fury Road proved that there was another step in evolution nobody could’ve possibility imagined. Director Denis Villeneuve has pulled off the same thing with Blade Runner 2049.

It’s actually interesting to think just how much Blade Runner and Mad Max have in common. Both could technically be classified as dystopian movies, but that parallels run much deeper than that. Neither film gained that much attention at the US box office when they first came out, although Mad Max was a colossal hit in its native country upon release. In North America, however, both films started to gain attention through video rentals and television airings. Now both are considered cinematic landmarks. In both cases, though, the best was yet to come.

Just as there was a thirty-year gap between Mad Max films, Blade Runner 2049 sets itself three decades after its predecessor. Like Fury Road, it’s a sequel that takes everything to the next level, from the drama, to the artistry, to the mythos. In some respects, it’s even a more complete story that stands on its own. That being said, there are a few key differences between these two films. Blade Runner 2049 is driven by its plot where Fury Road was driven by its atmosphere and visuals. That’s actually kind of ironic seeing how the original Blade Runner was driven more by atmosphere and visuals while the Mad Max films put more emphasis on plot than Fury Road. Yet, both of these sequels did exactly what they had to in order to go one step beyond.

The Academy finally recognized the Mad Max franchise with Fury Road, awarding the film six Oscars in addition to a Best Picture nomination. Considering the incredible reviews Blade Runner 2049 has already gotten, it could very well follow the same route. The original Blade Runner was only nominated for two Oscars: Best Art Direction and Best Visual Effects. Blade Runner 2049 is not only guaranteed to pick up a few technical nominations, but we may also see it competing in both the Best Picture and Best Director categories. If Mad Max could pull it off, why not Blade Runner?

For more on Blade Runner 2049, read our five star review.