Following the sexual assault accusations directed at Kevin Spacey, Netflix announced that House of Cards would end with Season 6. The streaming giant later stated that they had cut ties with Spacey altogether and filming was put on hold. If the series is to continue, though, what can the showrunners do without the OG Frank Underwood?

Robbie Pyrma has a rather bizarre solution. On Change.org, thousands have gotten on board with Pyrma’s petition for comedic actor Kevin James to replace Spacey. The petition has already collected over 30,000 signatures with a goal of at least 35,000. 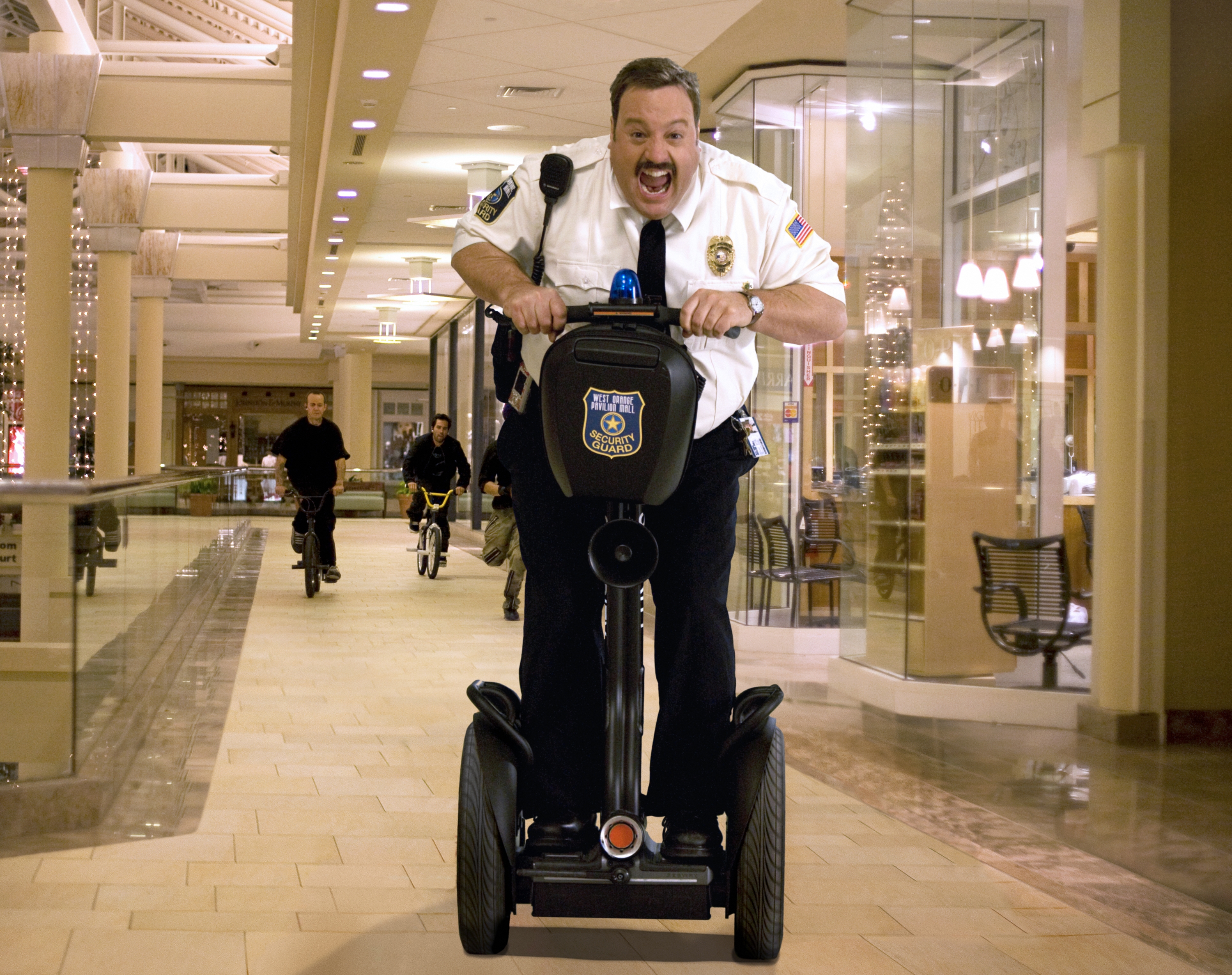 “Losing a great show is hard, no matter the circumstances,” the petition reads. “However with hardship comes the opportunity for a great show to become one of the greatest television shows of all time. I think Kevin James can elevate House of Cards to a globally adored franchise like Game of Thrones and make the entire world focus on one of the most important Netflix Original series there is.”

Interestingly enough, this wouldn’t be the first time Kevin James has played the President of the United States. He previously assumed that role in Adam Sandler’s Pixels. Plus, he was also the King of Queens. Considering that Donald Trump is in the White House right now, stranger things have happened.