In the wake of the box office and critical success of 2017’s It, we all began to debate who should play the adult versions of the Losers’ Club in the sequel. Perhaps the most popular casting choice was Jessica Chastain as Beverly, given her resemblance to young Sophia Lillis. 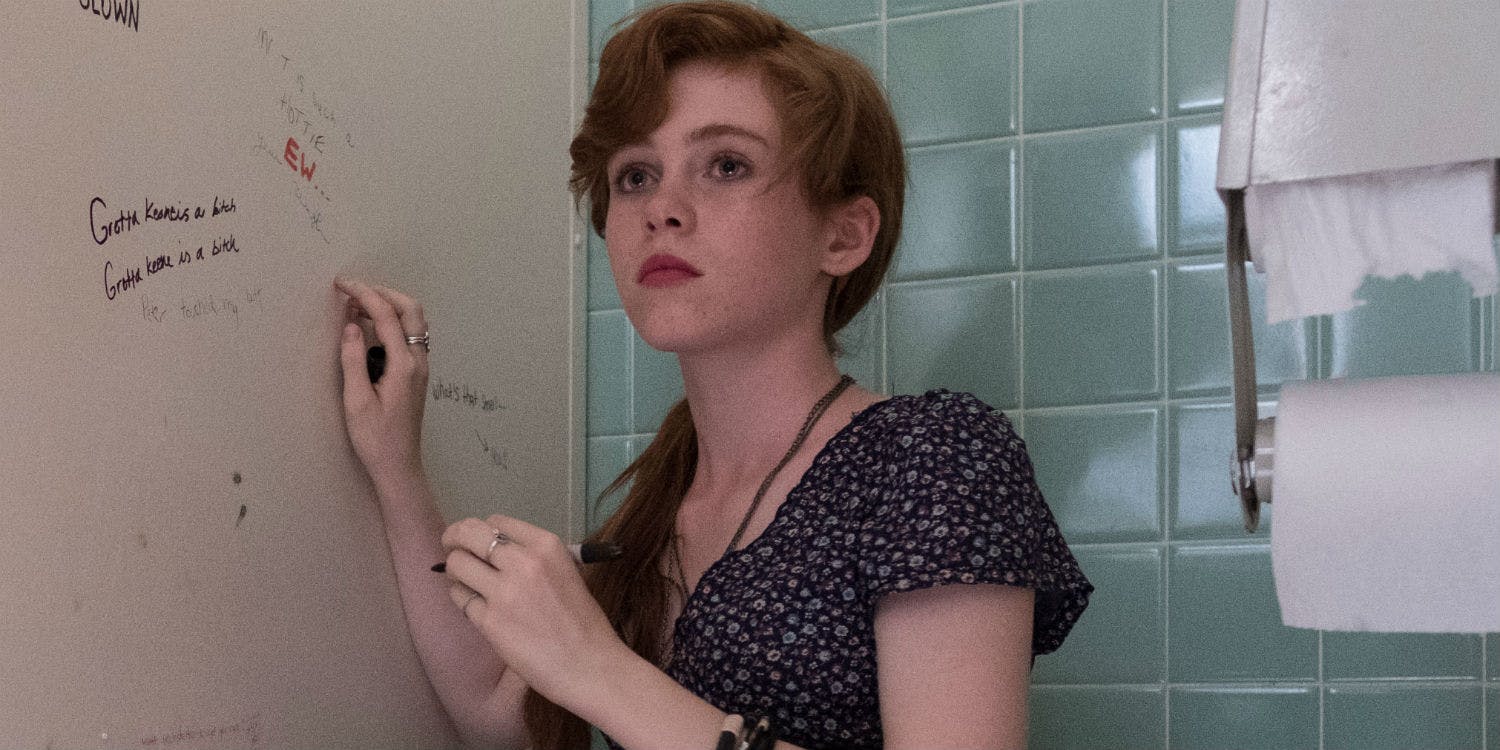 Sophia Lillis in It.

It appears that Chastain herself is in agreement with the rest of the Internet. Speaking with Screen Rant, the Oscar-nominated actress mentioned that she’d be on board for playing grown up Beverly if given the opportunity.

“Anything that they’re doing I want to be a part of, so I hope we can make it happen,” Chastain stated.