When you think of the Halloween film franchise, what comes to mind? Michael Myers, butcher knives, William Shatner masks. The point is that this series has several hallmarks we’ve come to expect from each film and all of them essentially delver what we paid for… all but one that is. It’s hard to believe, but there’s actually a Halloween film with no connection to Michael Myers whatsoever: Halloween III: Season of the Witch. 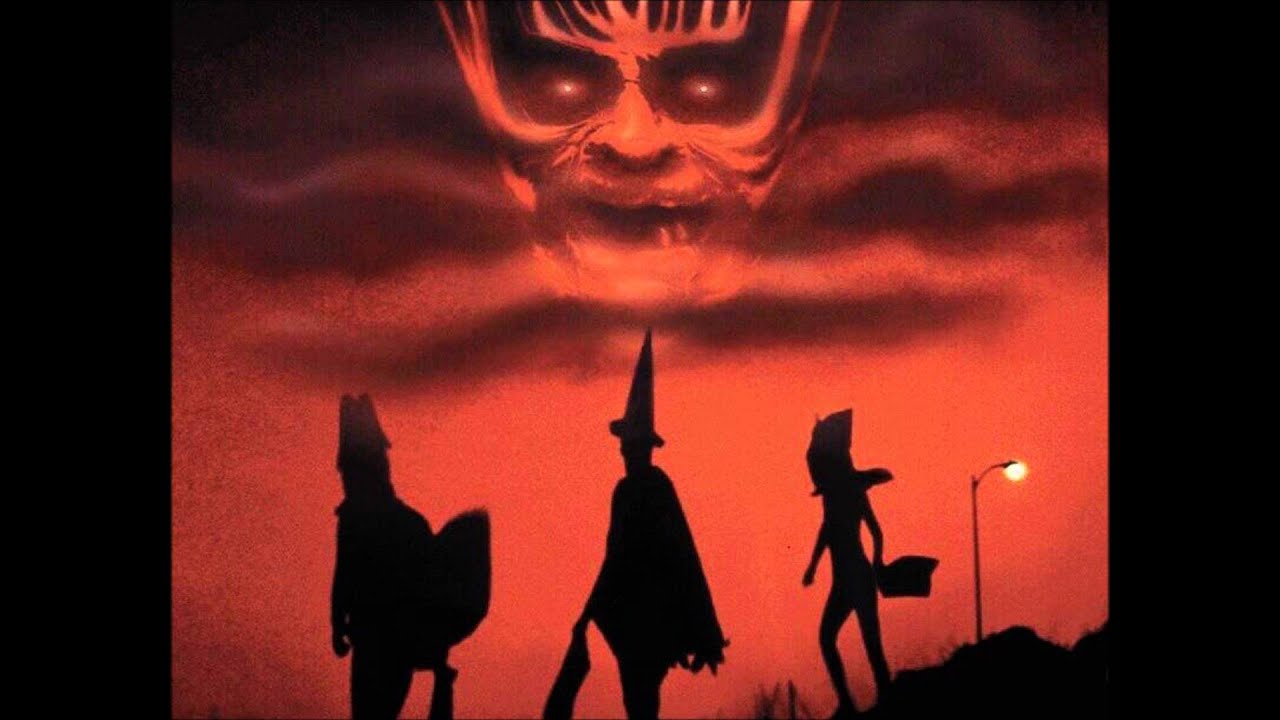 John Carpenter’s Halloween remains a horror classic and it’s 1981 follow-up picks up where it’s predecessor left off. After Michael met his end in Halloween II, the filmmakers decided to rebrand the franchise as an anthology series. In Halloween III, we went from traditional slasher flick to a supernatural film about witches. The critics panned the film and to this date it remains one of the franchise’s lowest-grossing entries. On top of that, fans were disappointed and confused that the film had nothing to do with the original. So with Halloween IV, it was subtitled The Return of Michael Myers and the series has stuck to the statuesque ever since.

After years of being considered the black sheep of the franchise, Halloween III has gained a cult following as of late. Granted, it still has a negative rating on Rotten Tomatoes with just 37% positive. When you stack it up against all the other Halloween sequels, though, it’s the second highest rated, right behind Halloween H20. Of course the 1978 original is the only one that has an overall fresh rating.

That being said, Season of the Witch has earned praise in recent years for its atmosphere, imagery, and commentary. There still aren’t many people out there that consider Halloween III a truly great film, as it does have serious narrative problems. Yet, the complaint that Michael Myers isn’t in it doesn’t seem to be a legitimate criticism anymore. If anything, the lack of Michael Myers is what gives the film an advantage.

The problem with a lot of horror franchises is that they just repeat the same old clichés. Halloween is no exception. Even when Rob Zombie tried rebooting the franchise in 2007, there wasn’t much he could bring to the table that Carpenter hadn’t already. In retrospect, it actually might’ve been fun if Halloween was an anthology series along the lines of The Twilight Zone or Tales From the Crypt. Franchises like this have even made a comeback recently with limited series like American Horror Story. If the filmmakers and studio wanted Halloween to work as anthology series, though, they could’ve marketed Season of the Witch much better.

Horror franchises have gone through changes before. For example, people often forget that Jason’s mother was the killer in the original Friday the 13th and he didn’t become the big bad until Part II. With Halloween, however, we had gotten two back-to-back movies about Michael Myers. So it didn’t make that much sense to shift gears going into movie #3. Maybe it would’ve made more sense if the film had been called Halloween: Season of the Witch. By working III into he title, though, people were lead to believe this was a direct sequel, which is why so many felt jipped at first. 35 years later, however, it’s nice to see that people are starting to recognize that the film isn’t a trick, but a treat.