Tom Hardy has confirmed his interest in playing James Bond and would love to see Christopher Nolan at the helm.

Hardy expressed his desire for the role in an unconventional manner. By refusing to discuss the subject, Hardy was actually declaring his interest, revealing that he must stay quiet on the matter, to keep himself in the running:

“There’s a saying amongst us in the fraternity of acting, that if you talk about it you’re automatically out of the race. So I can’t possibly comment on that one!” he told the Daily Beast.

One thing Hardy seemed a lot more open to discussing though, was the idea of Inception director Christopher Nolan taking over the franchise:

“Oh, wow, Chris would be amazing! Wow, that would be cool. That would be so cool. Chris Nolan, what a fantastic director for a Bond movie. Because Daniel [Craig] is so good, and what [Sam] Mendes and Barbara [Broccoli] have done has been so impressive, that it would be a very hard reimagination to follow.

I wonder what the next instalment of that franchise would become, and I think when you mention someone like Christopher Nolan, that’s a very powerful figure to bring into that world who could bring something new and create something profound – again.” 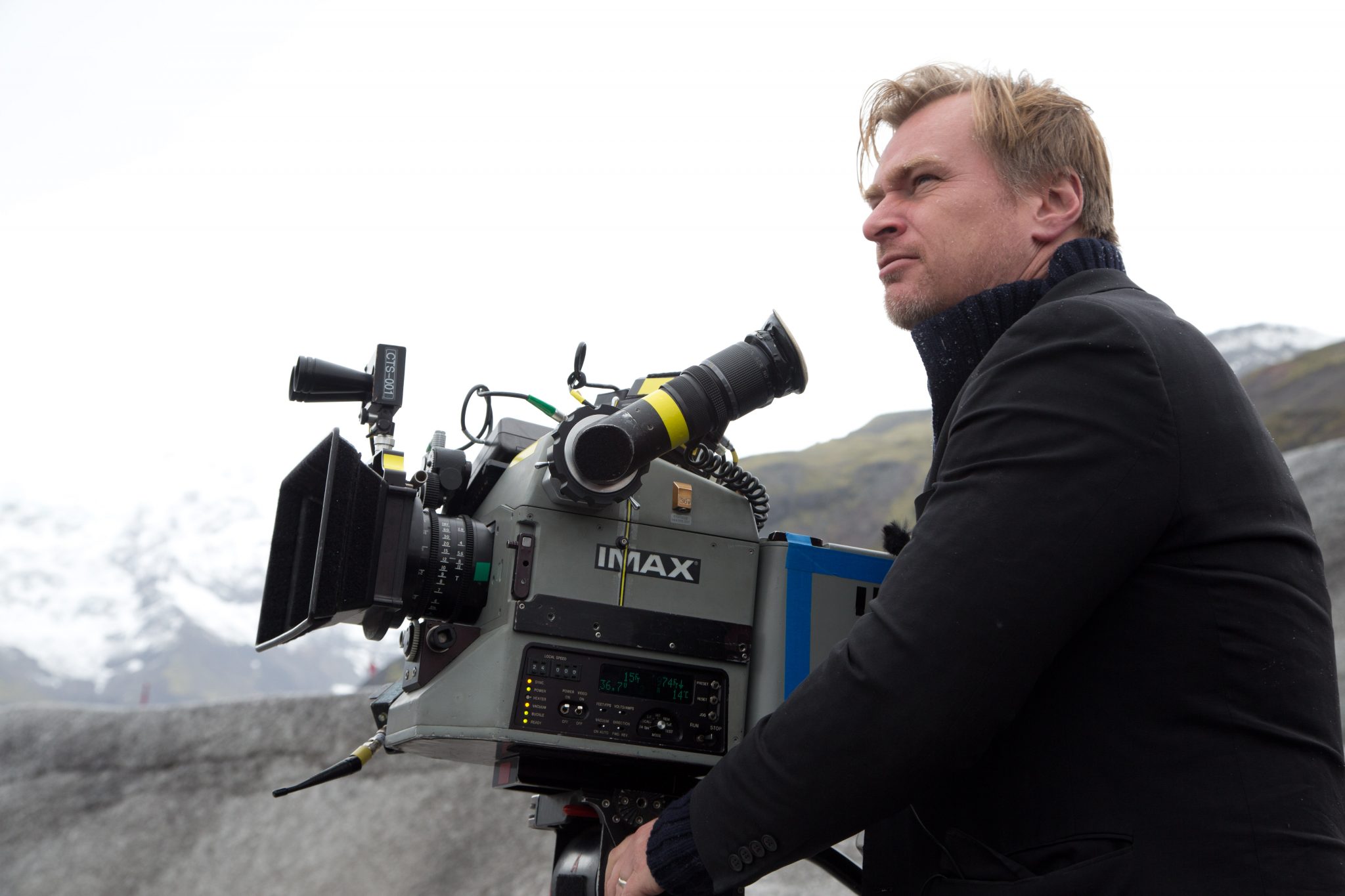 Nolan on the set of Interstellar.

“Chris Nolan, what a fantastic director for a Bond movie. That would be so cool.”

Recently, it was revealed that Sony had offered yet even more money to Daniel Craig, hoping he’ll return. But with a decision still to be made, rumors continue to arise as to who will play the iconic secret agent.

James Norton is the current bookies favorite but Hardy certainly seems keen and would be a popular choice amongst many. One fan has even made a spoof trailer of the Mad Max star as 007: