It’s fair to say that Disney’s global domination of the worldwide box office isn’t going to stop anytime soon. After the stunning successes of their slate this year, five of their releases make up the top five grossing films across the globe in 2016 and they are already set up for another monstrous year in 2017, helped by Beauty and the Beast.

With Captain America: Civil War ($1.153billion), Rogue One: A Star Wars Story ($980million and counting), Finding Dory  ($1.027billion), Zootopia/Zootropolis ($1.023billion) and The Jungle Book ($966million), Disney have had their biggest year yet and the run of form shows no signs of stopping particularly with their latest remake mere months away from its hugely anticipated release. And with promotion cranking up further in recent weeks, the studio have continued the push by releasing two new international posters for the film.

Belle (Emma Watson), a bright, beautiful and independent young woman, is taken prisoner by a beast (Dan Stevens) in its castle. Despite her fears, she befriends the castle’s enchanted staff and learns to look beyond the beast’s hideous exterior, allowing her to recognise the kind heart and soul of the true prince that hides on the inside.

Beauty and the Beast arrives in cinemas on March 17th. 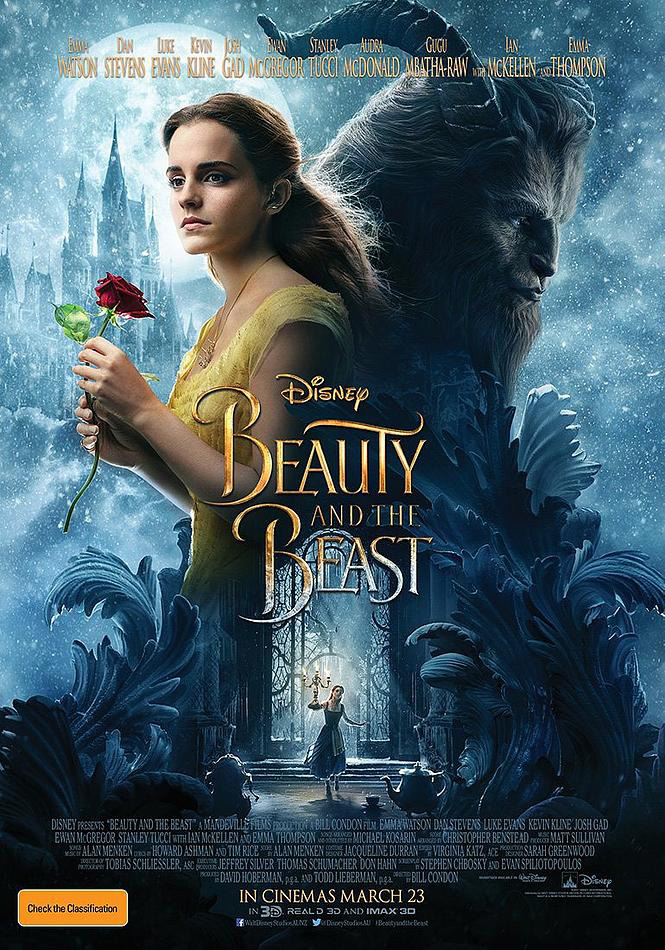 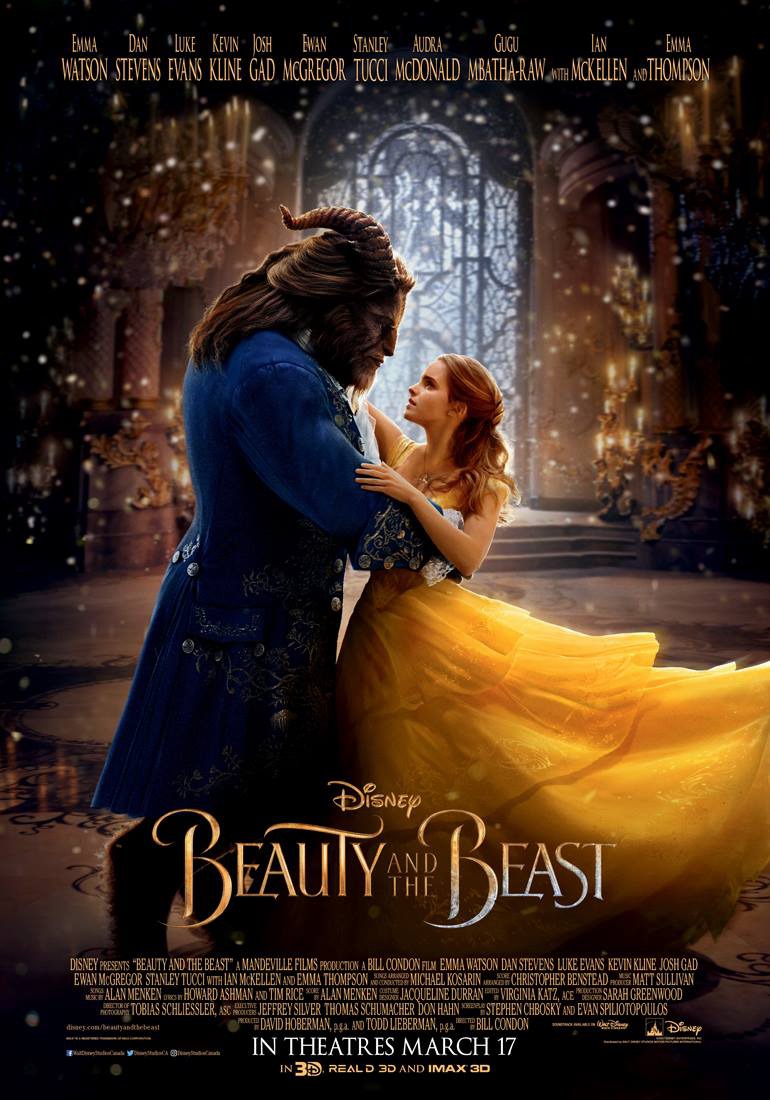