At CinemaCon, Sony Pictures Animation president Kristine Belson revealed a few details about the untitled film. It will be scripted by Eric Siegel of Men at Work and Anthony Leondis  of Lilo & Stitch 2. The story will focus on “industrious emoji” that operate “inside your phone” in a secret home, Emoji Valley.

The Wrap additionally posted this image: 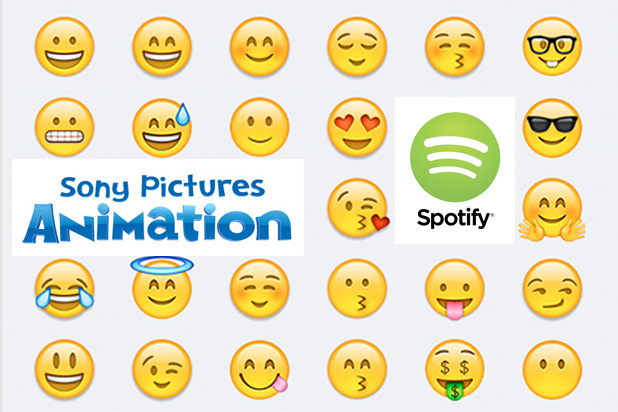 Sony’s emoji movie is currently set to come out in 2017.