Paramount Pictures has picked up the rights to the Sonic the Hedgehog movie.

According to the Hollywood Reporter, Tim Miller of Deadpool has signed on to executive produce the film, which has moved from Sony to Paramount Pictures. Before you get any ideas, this won’t be the R-rated version of Sonic. It’ll be a family-oriented flick that combines live-action and animation. Jeff Fowler, Miller’s longtime collaborator, is set to direct the video game adaptation. 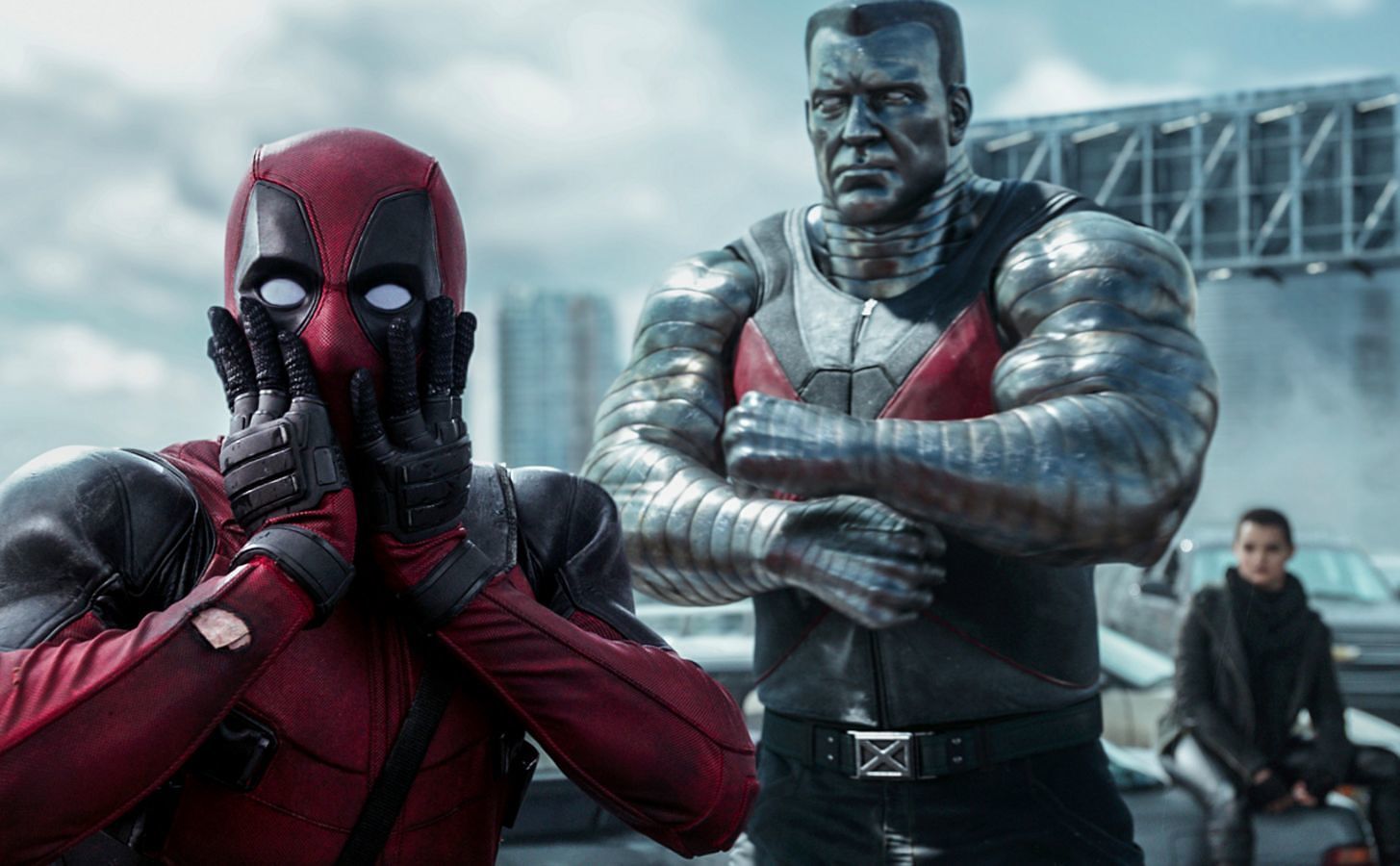 On one hand, video game movies never seem to work. Hell, even when it comes to games, Sonic’s recent outings have ranged from pleasantly surprising (Sonic Mania) to disastrous (Sonic Boom: Rise of Lyric). Then again, Sonic SatAM remains one of the best video game adaptations out there. So maybe a Sonic film could work, especially with a talent like Miller on board. Will Urkel return to voice the blue blur, though?

Sonic the Hedgehog hits theaters on 2019.