Believe it or not, there’s actually been something of a campaign to get Kevin Bacon to play Freddy Krueger in the next A Nigthmare on Elm Street. 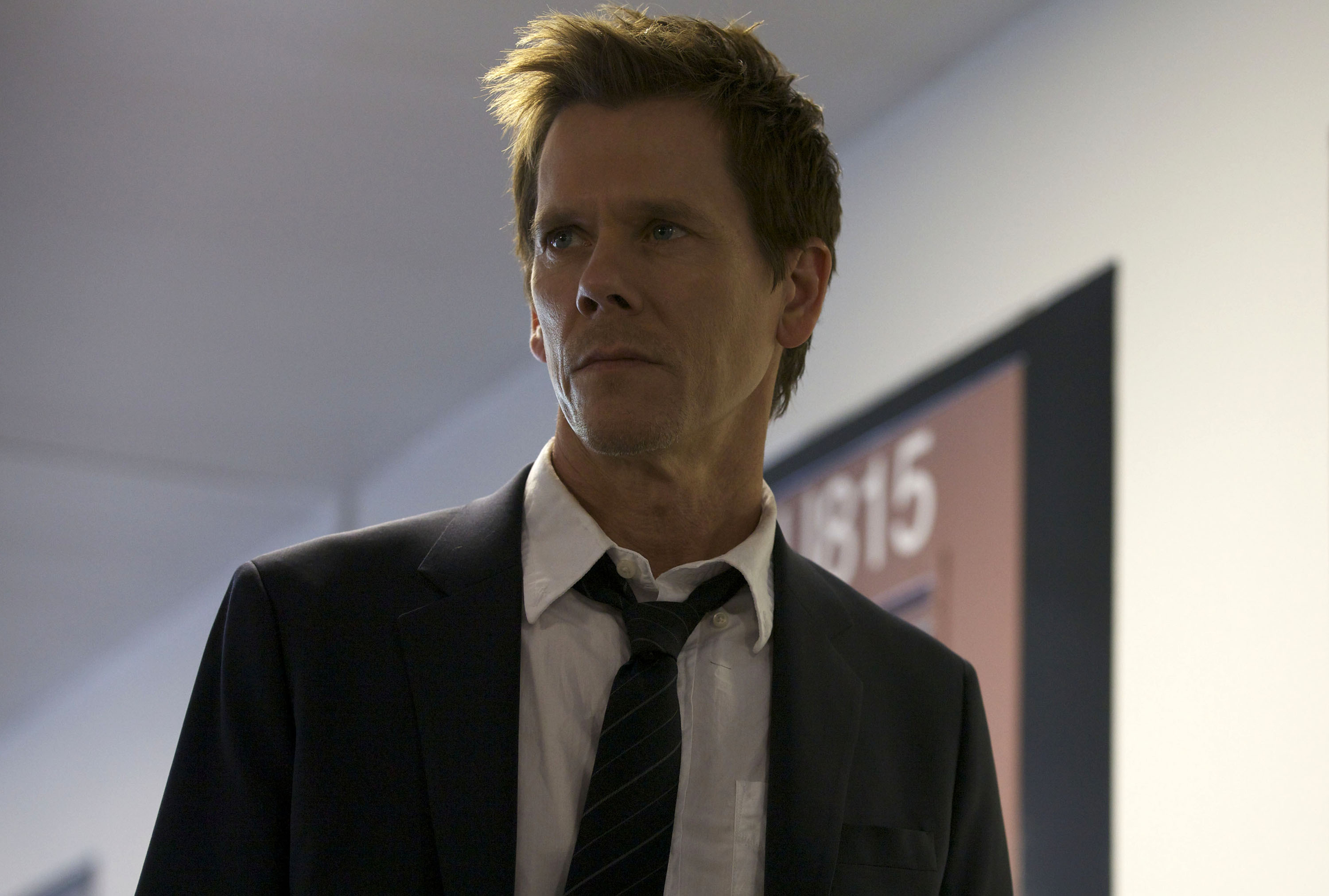 It all started back in 2016 when a fan suggested Bacon for the role on Twitter. In a reply, Bacon actually expressed interest in playing the iconic movie monster.

If a nightmare on elm street gets rebooted again can we please somehow get @kevinbacon as Freddy? I think he'd be fantastic.

Now Robert Englund, who played the original Freddy, has endorsed Bacon for the role in a Cinema Blend interview. He described the casting choice as “real interesting” and noted, “I just think Kevin’s the right size. I think he respects horror movies. He doesn’t make fun of them.”

What do you think? Is Kevin Bacon the stuff nightmares are made of? It might be fitting seeing how Robert Englund’s Bacon number is 2.