Jim Carrey became an overnight comedic sensation with his iconic turn as Ace Ventura in 1994. Now the character might be getting a reboot.

According to Deadline, Morgan Creek Productions is looking to relaunch the franchise. They don’t necessarily want to remake the original, however. Rather, their goal is to capture the spirit of the original through either a film or television series. Of course it’s hard to imagine an Ace Ventura project without Carrey. Actually, they already tried that back in 2009 and this is what we got: 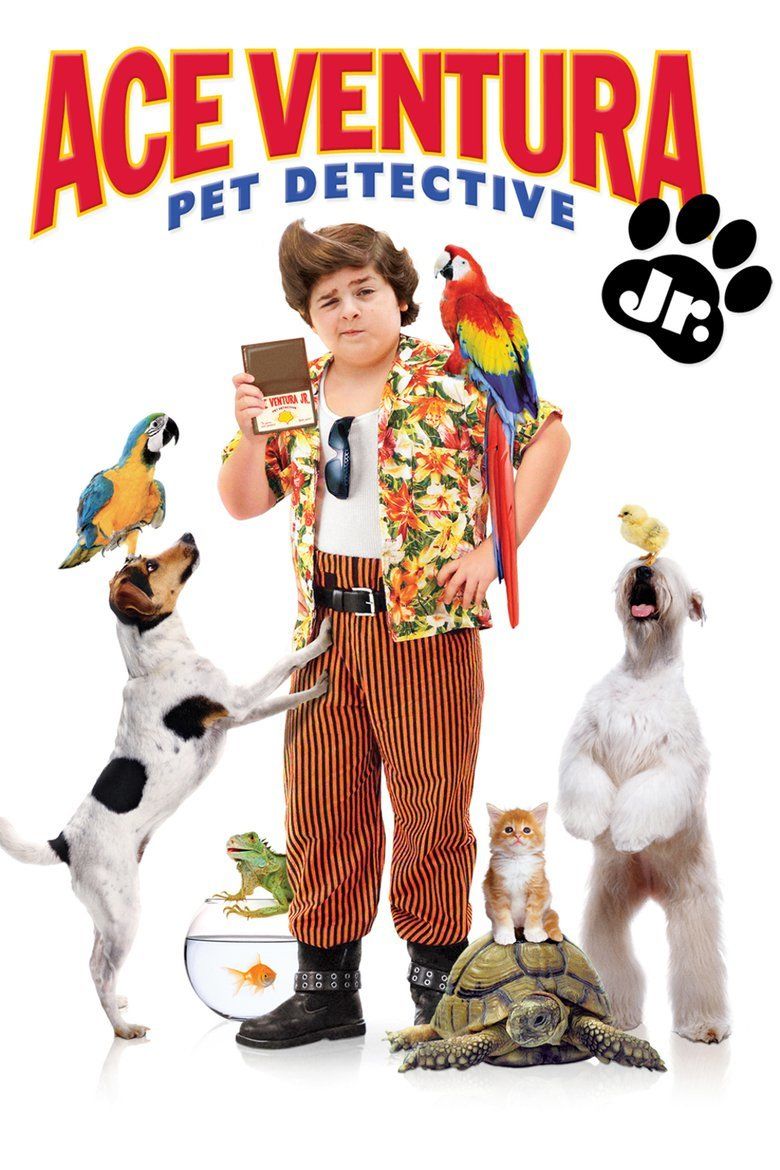 Yeah, this was a thing. Marvel in horror.

There was also the 90s cartoon, which didn’t accomplish much… except from bringing Ace Ventura and the Mask face to face.

It’s unclear if Carrey will have any involvement in this project, although for the longest time he was reluctant to take part in any followups to his previous films. From this, we got sequels like Dumb and Dumberer, Son of the Mask, and Evan Almighty. He did finally cave in and made Dumb and Dumber To, though. In any case, we’ll have to wait and see if this Ace Venture reboot film will be good, bad, or just alrighty.