Almost everyone, including several Flickreel staff members, is currently betting on The Revenant to take home Best Picture at the 88th Annual Academy Awards. It certainly seems like a safe prediction considering that The Revenant won the Golden Globe for Best Picture – Drama, is performing quite well at the box office, and scored the most nominations on Oscar morning. Does all this really make the film a lock for the Academy’s top prize, however? Well, let’s take a look at the big picture.

There’s a golden Oscar rule that a Best Picture winner typically needs to win at least three awards total. 1952’s The Greatest Show on Earth was the last Best Picture winner that walked away with only one additional Oscar. Considering that The Revenant got into twelve categories, you’d think that it’d be guaranteed three wins or more. If American Hustle and Gangs of New York taught us anything, though, it’s that a movie can receive nominations across the board and still end up with nothing.

The only award that The Revenant is certain to win on Oscar Sunday is Best Actor in a Leading Role. That’s mainly because Leonardo DiCaprio is long overdue and there isn’t a Jamie Foxx or Matthew McConaughey standing in his way this time. Looking over all the other categories, The Revenant isn’t a virtual lock anywhere. It could easily lose Best Cinematography, Editing, Production Design, Costume Design, Makeup and Hairstyling, Sound Mixing, Sound Editing, and Visual Effects to Mad Max: Fury Road or another nominee. It’s also hard to imagine Tom Hardy stealing the Best Supporting Actor award from Sylvester Stallone.

What about Best Director? Surely Alejandro González Iñárritu is destined to win there. Iñárritu already won this award last year, however, for Birdman. The only filmmakers to win Best Director two years in a row were John Ford and Joseph L. Mankiewicz. According to history, the Academy will spread the love and recognize somebody else. If Iñárritu isn’t the front-runner, though, who is? 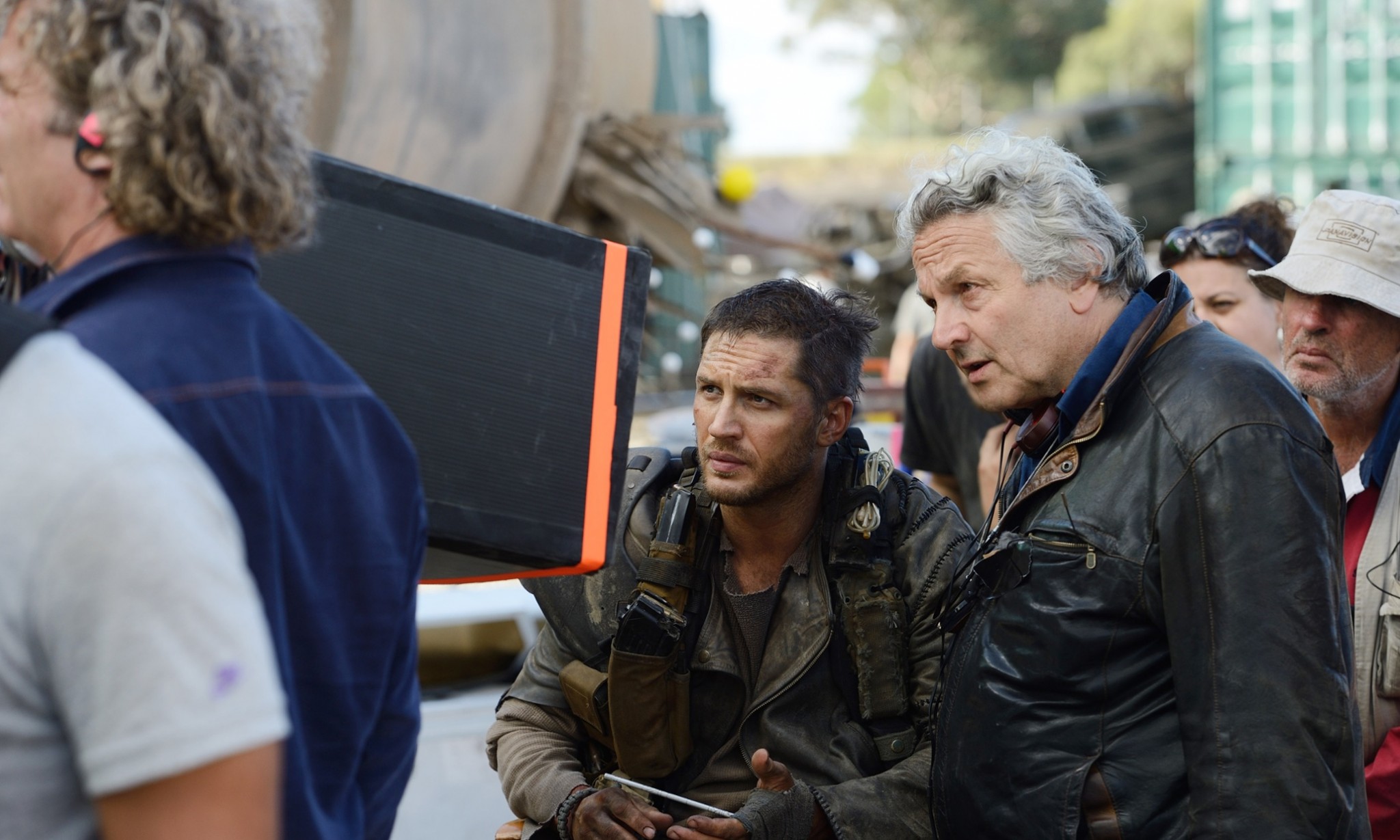 Honestly, it wouldn’t be at all surprising if Tom McCarthy (Spotlight), George Miller (Mad Max: Fury Road), or Adam McKay (The Big Short) were to win Best Director this year. The only nominee who probably doesn’t have a chance in hell is Lenny Abrahamson (Room), who failed to get in at the Directors Guild of America Awards. Speaking of the DGA, wouldn’t it be interesting if Ridley Scott were to win there after getting snubbed by the Academy? Then The Martian could potentially go on to pull an Argo and Scott might win his first Oscar in the Best Picture category.

Taking the other guilds into consideration, it should be noted that The Revenant hasn’t gotten as much support as people assume. At the Screen Actors Guild Awards, the film wasn’t even nominated for Outstanding Performance by a Cast. You could argue that’s because The Revenant is pretty much the Leo show. If you think about it, however, the film does have an impressive ensemble with a few notable supporting players. If SAG really loved the film, they would’ve nominated it regardless. Chances are this award will go to Spotlight or The Big Short, which are the only Best Picture nominees of the bunch. Of course if SAG wants to compensate for the lack of diversity represented at this year’s Oscars, they could award the ensembles for Beasts of No Nation or Straight Outta Compton. In any case, The Revenant isn’t getting major support here.

Will the Academy shine the spotlight on Spotlight?

The Revenant was also left out at the Writers Guild Awards and failed to get a Best Adapted Screenplay nomination come Oscar time. Granted, part of that might be because the film isn’t especially dialog heavy. Then again, the Academy recognized The Artist for its screenplay back in 2011 and that was a silent movie! It should additionally be noted that the last film to win Best Picture without a screenplay nod was Titanic, which also ironically starred Leonardo DiCaprio. Of course that blockbuster was so unstoppable that even a lack of love from Writers Branch couldn’t sink it. 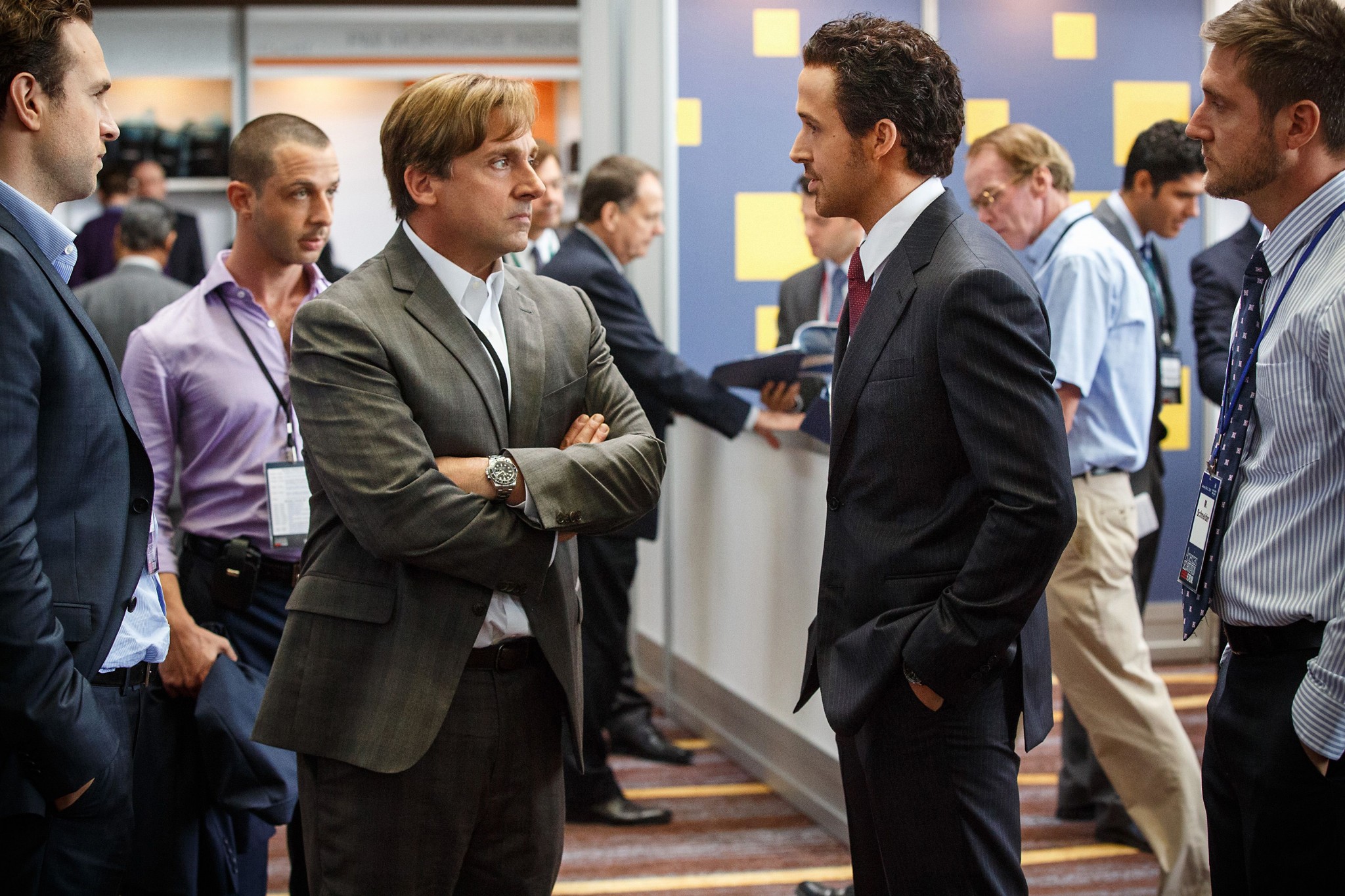 Maybe we should bet on The Big Short instead?

As you can see, this Best Picture race isn’t nearly as clean-cut as everyone thinks. The Revenant may still be the obvious front-runner, but don’t count out some of the other nominees just yet. Spotlight and The Big Short will more than likely get a boost from SAG, WAG, and maybe even DGA. One of them could easily upset at the BAFTA’s too and carry that momentum to the Academy Awards. As of now, this is one of the most competitive Oscar races we’ve seen in years and we’re eager to see which picture comes out on top.