It feels like everybody on the Internet has taken a shot at director Zack Snyder and Flickreel is no exception. After the critical disappointment of Batman v Superman, we talked about what the DC Extended Universe could learn from the Arrowverse and Felicity Smoak. We even attempted to understand the cinema of Zack Snyder, noting that’s he’s at least “a hugely impressive visual artist.” At the end of the day, however, we always come to the same conclusion: Snyder wasn’t the right guy to jumpstart this cinematic universe.

Only the most diehard fans are defending the DCEU while critics and mainstream audiences have been generally disappointed. Although Man of Steel and Batman v Superman weren’t box office bombs, both ultimately fell short of expectations. It’s easy to point the finger at Snyder, but in all fairness, we shouldn’t blame him for everything. Warner Bros. clearly doesn’t know how to manage this franchise and screenwriter David S. Goyer is nothing without Christopher Nolan. Snyder’s fingerprints are still all over these two movies, though, which were too moody, too unfocused, too long, and too pretentious. 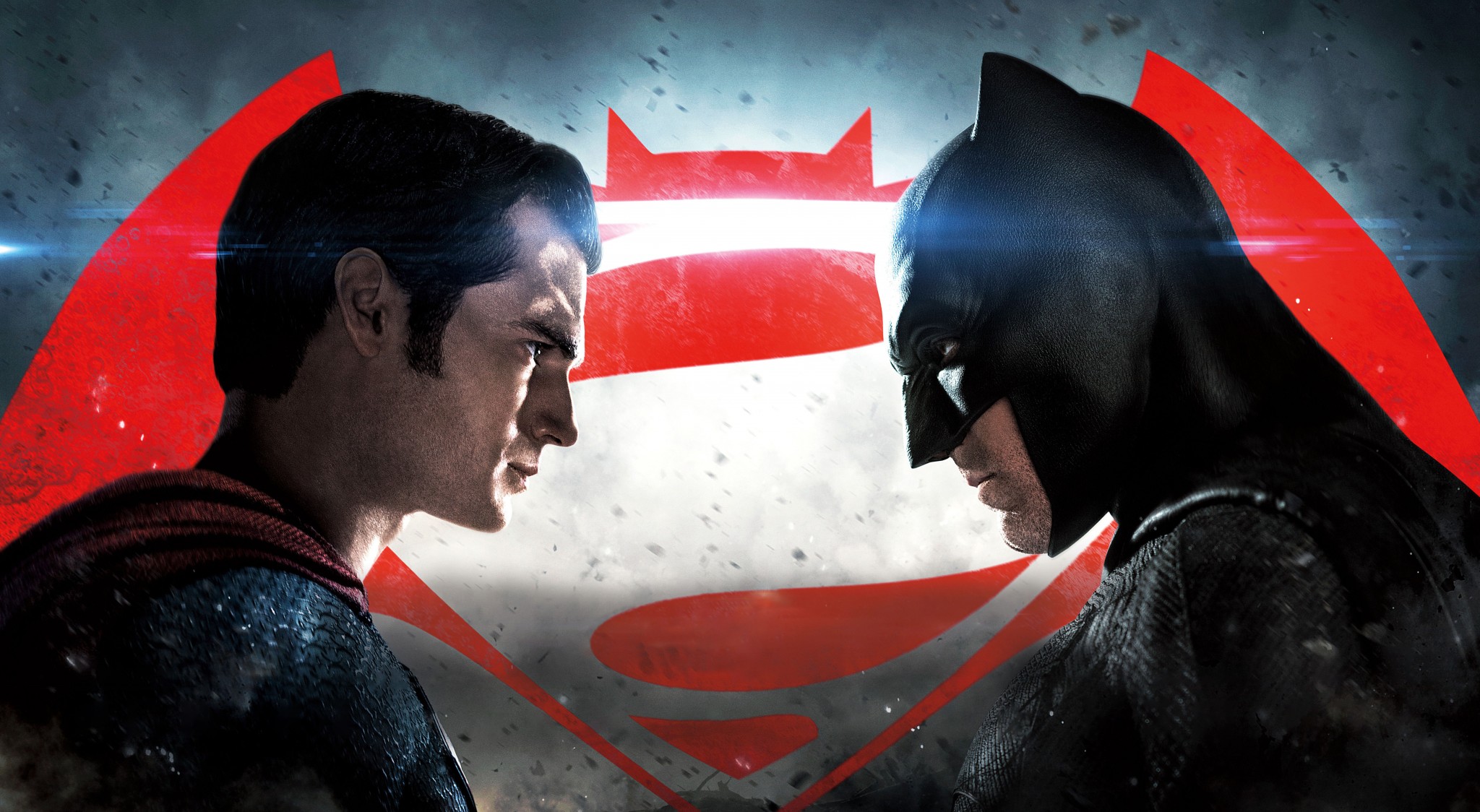 Just wait until the 10-hour NC-17 director’s cut comes out!

Zack Snyder has screwed up twice now and we have no reason to believe that his Justice League movies will be any better. On one hand, many artists have turned their careers around after a long string of failures. Just look at Ben Affleck, who salvaged a good portion of Batman v Superman with his portrayal of the Caped Crusader. On the other hand, sometimes artists never grow and dig themselves deeper into embarrassment. Just look at the Wachowskis and M. Night Shyamalan. Since Snyder has let us down time and time again, should Warner Bros. just kick him off Justice League?

It wouldn’t be the first time something like this has happened. Director Seth Grahame-Smith has left The Flash movie and there are rumors that James Wan may leave Aquaman too. Zack Snyder is reportedly butting heads with Warner Bros. over his vision for Justice League Part One. Even if WB were to give Snyder the boot, that doesn’t mean they’ll be able to save Justice League. 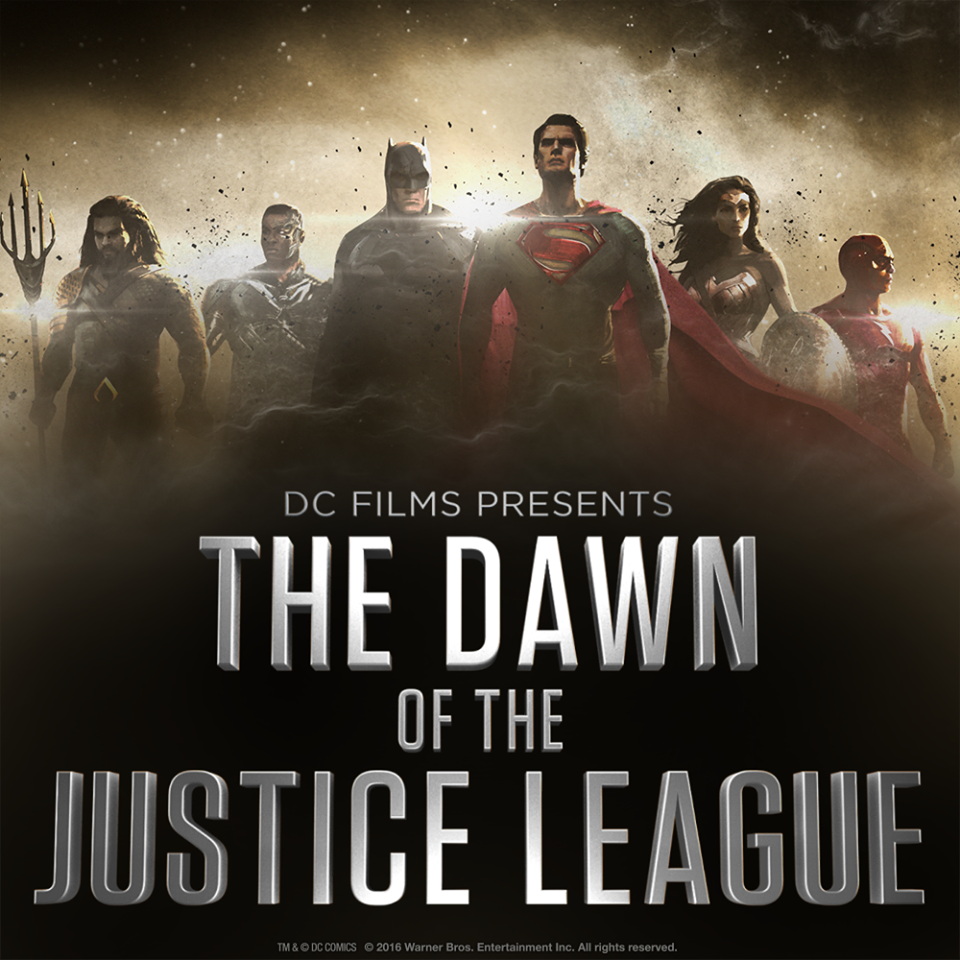 Will Justice League be dead on arrival? Yeah, probably…

The film already began shooting in London last April. Usually when a director is removed from a major blockbuster at this stage, it’s a recipe for disaster. Granted, people thought Ant-Man would flop after Peyton Reed replaced Edgar Wright, but it actually turned out to be a really fun flick. Given how much time and money WB has already invested in Snyder, though, it’s probably too late to drop him.

It’s a shame Snyder got so much wrong in Man of Steel and Batman v Superman because he actually got a lot right. Both films were engaging in terms of visuals and action. The same could be said about his 2006 adaptation of 300, which worked as pure balls to the walls eye candy. When it comes to characters and storytelling, however, the guy simply doesn’t know what he’s doing. Snyder keeps trying to convince us otherwise, but he needs to face the truth: he’ll never be a thinking man’s director. So maybe Snyder needs somebody else to do the thinking for him. 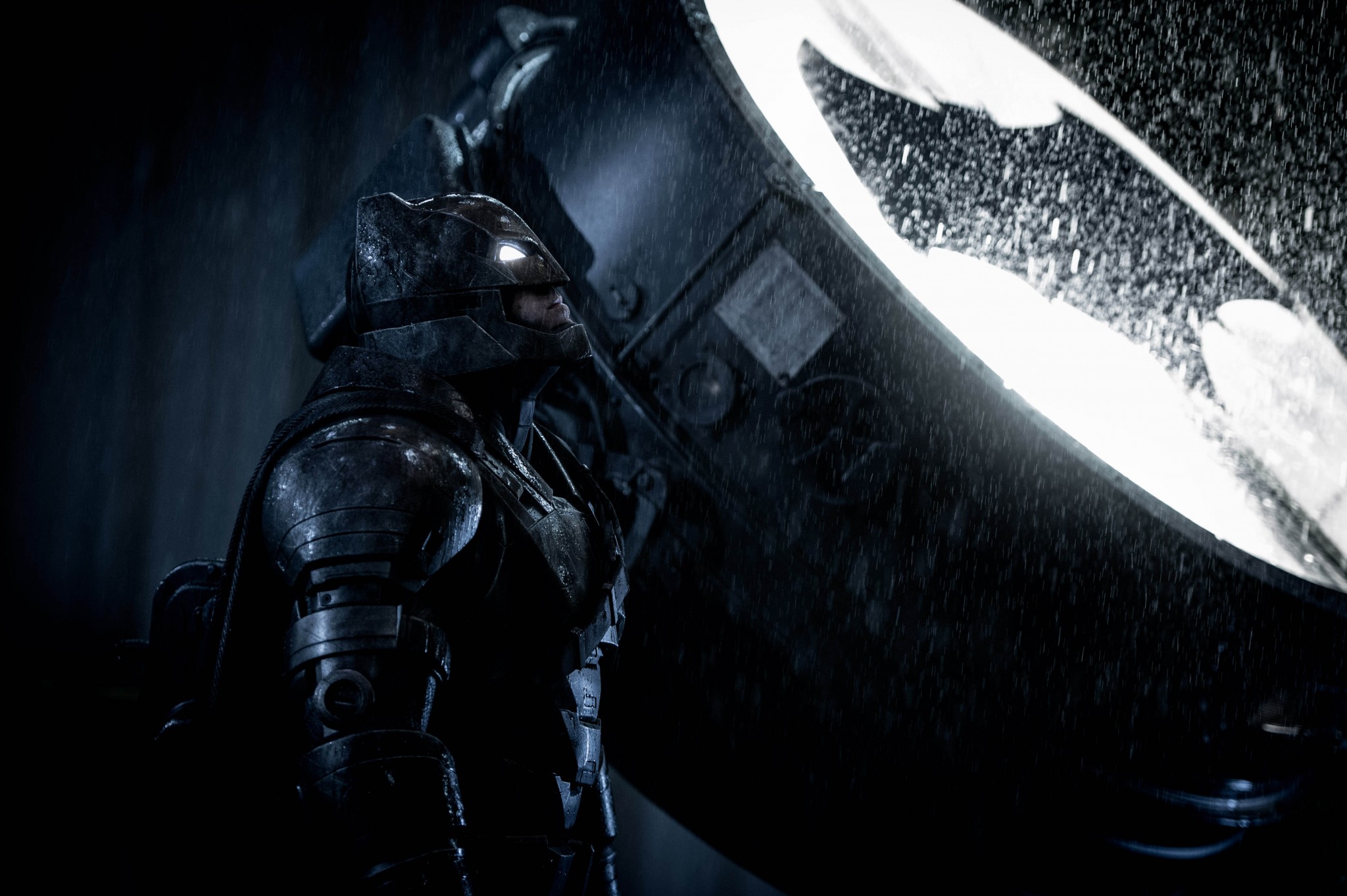 Can Ben Affleck save the day? Let’s hope so…

In addition to directing his own standalone Batman film, Ben Affleck has also been hired as an executive producer for Justice League. If Snyder stays on as a director, Affleck may be able to point him in the right direction. Some filmmakers deserve to have full creative control. Others need assistance and restraints, such as George Lucas. In Snyder’s case, he desperately needs somebody to hold his hand. With Affleck’s guidance, maybe Snyder’s visual style could finally be utilized to tell an involving story. Much like his interpretation of Superman, Snyder seems like he wants to use his power for good, but instead just causes destruction. Unless Snyder can set his own ego aside and accept help, he’ll never be able to do Justice League justice.