Everybody loves a comeback… except for Oscar voters it would seem. Following a long string of failures, Sylvester Stallone delivered a knockout performance last year in Creed. Reprising his iconic character of Rocky Balboa, almost everyone thought Stallone was a lock for the Best Supporting Actor trophy. Ultimately, though, the Academy went with Mark Rylance for his work in Bridge of Spies. Don’t get me wrong, Rylance is a gifted actor and he definitely deserved to be nominated. When compared to Stallone’s endearing performance, however, it’s hard not to feel like Rylance robbed Rocky. 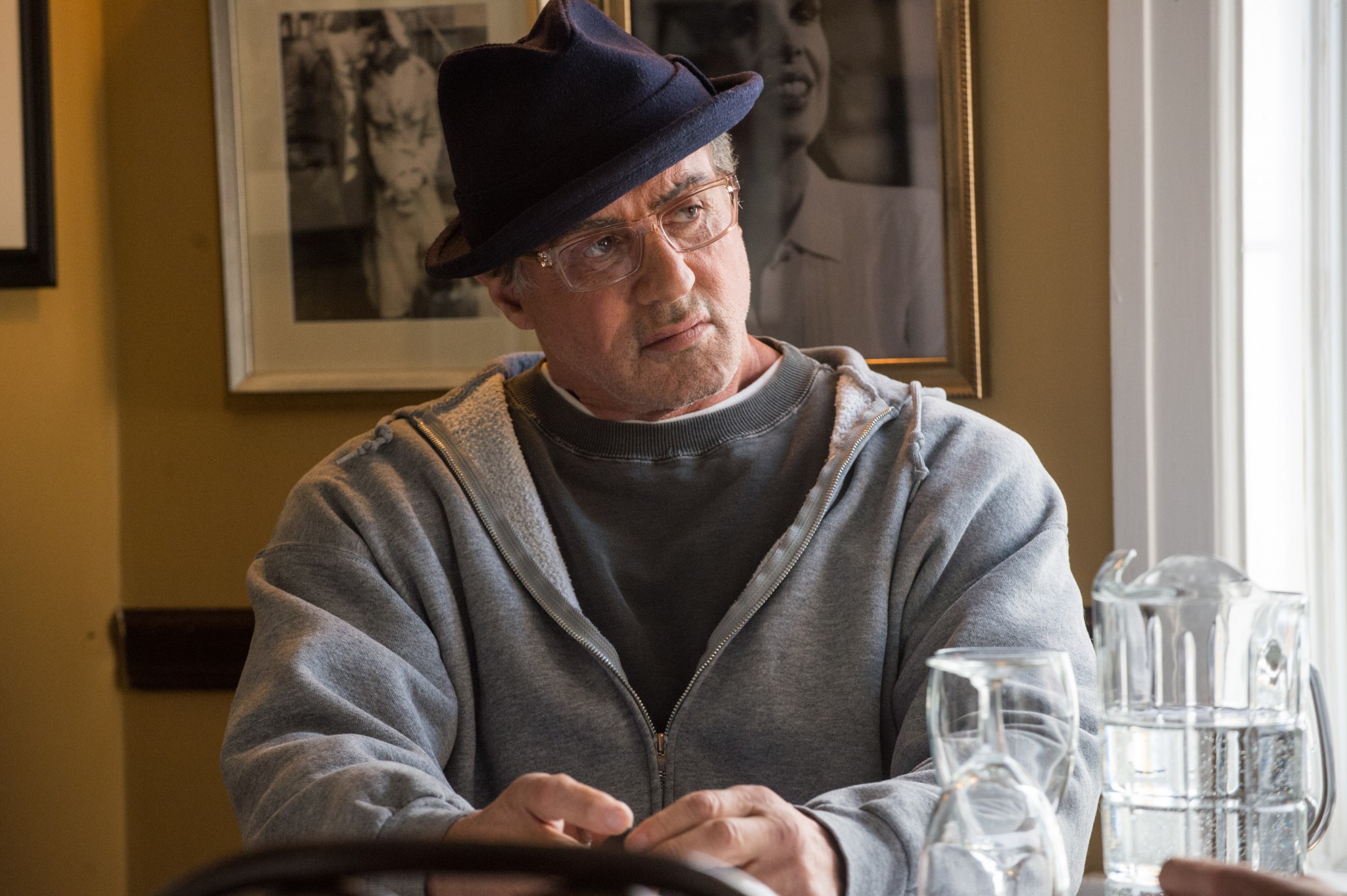 So why did the Academy snub Stallone when it felt like everybody was rooting for him? It’s likely because Rylance is viewed as a serious, Shakespearean actor while Stallone’s career has primarily been associated with garbage. Although Stallone is capable of producing great work, he’s admittedly been in more bad movies than good. In 2000, the Golden Raspberry Awards even named him the Worst Actor of the Century for “For 99.5% of everything he has EVER done.” After his outstanding performance in Creed, though, the Razzies were gracious enough to give Stallone their Redeemer Award. If the Razzies can forgive Stallone for his sins of the past, you’d think that a majority of Oscar voters would be able to as well. Sadly, some people in Hollywood forever hold grudges against certain performers.

This isn’t the first time an actor’s shady career has gotten in their way of winning an Oscar. Burt Reynolds starred in numerous critical bombs over the years, from Cannonball Run, to Cop & ½, to Striptease. Then with his scene stealing performance in Boogie Nights, people were reminded why this guy was once a superstar. Yet, the Academy couldn’t look past Burt’s previous poor choices onscreen and offscreen. Come Oscar time, the Best Supporting Actor prize went to Robin Williams for Good Will Hunting instead. Granted, you could argue that Williams’ career had its fair share of duds (Father’s Day and Flubber). With movies like Good Morning, Vietnam, Dead Poets Society, and The Fisher King, however, Williams had a much friendlier rapport with the Academy than Reynolds did.

The same thing happened to Eddie Murphy, who won practically every predecessor award for his reinvigorating supporting performance in Dreamgirls. Then shortly before the Oscar winners were announced that year, Murphy had the misfortune of writing, producing, and starring in Norbit. That panned comedy reminded everyone of all the other horrible movies Murphy had done, such as Harlem Nights and The Adventures of Pluto Nash. So it really wasn’t that surprising when Alan Arkin upset in the Best Supporting Actor category for Little Miss Sunshine. After losing, Murphy immediately left the ceremony in a bitter mood. We don’t blame him since he really deserved to win that night. 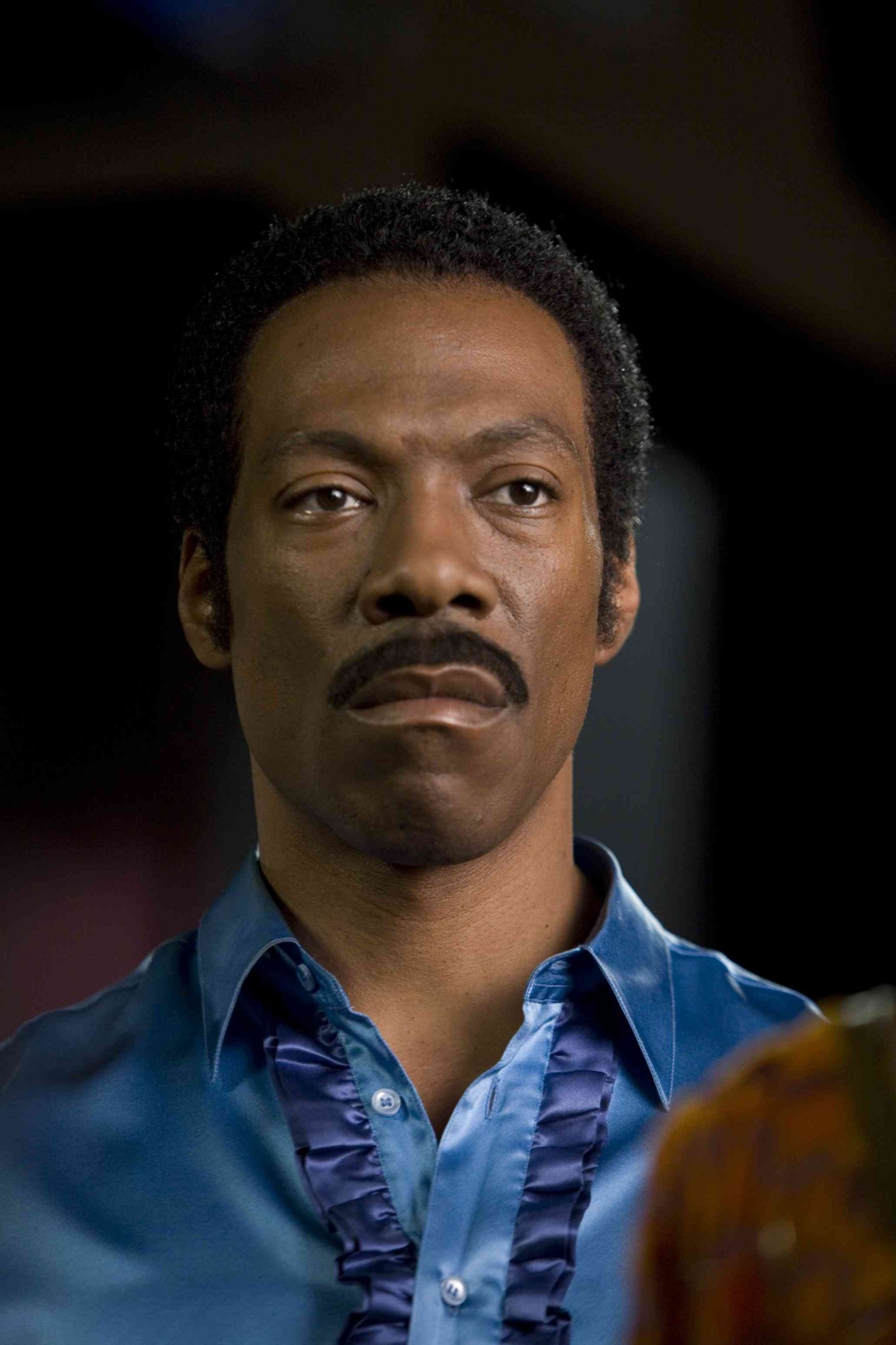 Then there’s Mickey Rourke, whose career seemed to be dead in the water for the longest time. With his remarkable performance in 2008’s The Wrestler, the fallen actor delivered a comeback performance unlike any other. The Academy just couldn’t give Rourke a break, though, favoring Sean Penn’s lead performance in Milk. Of course even Penn seemingly wanted Rourke to win that night, referring to him as his “brother” in his emotional acceptance speech.

To be fair, Oscar voters don’t always hold grudges. Nobody thought Matthew McConaughey would ever be taken seriously given all the crappy romantic comedies he did throughout the 2000’s. With projects like The Wolf of Wall Street, Mud, and the first season of True Detective, however, McConaughey reinvented himself as one of the best actors of the 2010’s. The McConaissance peaked with his stellar performance in Dallas Buyers Club and the Academy gave him his due with a Best Actor award.

Another interesting case is Ben Affleck, who took home a screenwriting Oscar early in his career for Good Will Hunting. Subsequent to that major win, Affleck mostly settled for doing one brain-dead movie after another. Although critics despised Armageddon and Pearl Harbor, they were at least big financial hits. Alas, not even the dumbest moviegoers could be fooled into seeing Jersey Girl, Surviving Christmas, or the infamous Gigli. Affleck became the biggest laughingstock in Hollywood, but that all changed once he got behind the camera. With Gone Baby Gone and The Town, Affleck at long last lived up to his potential. He officially rose from the ashes with Argo, which achieved the Best Picture Oscar. 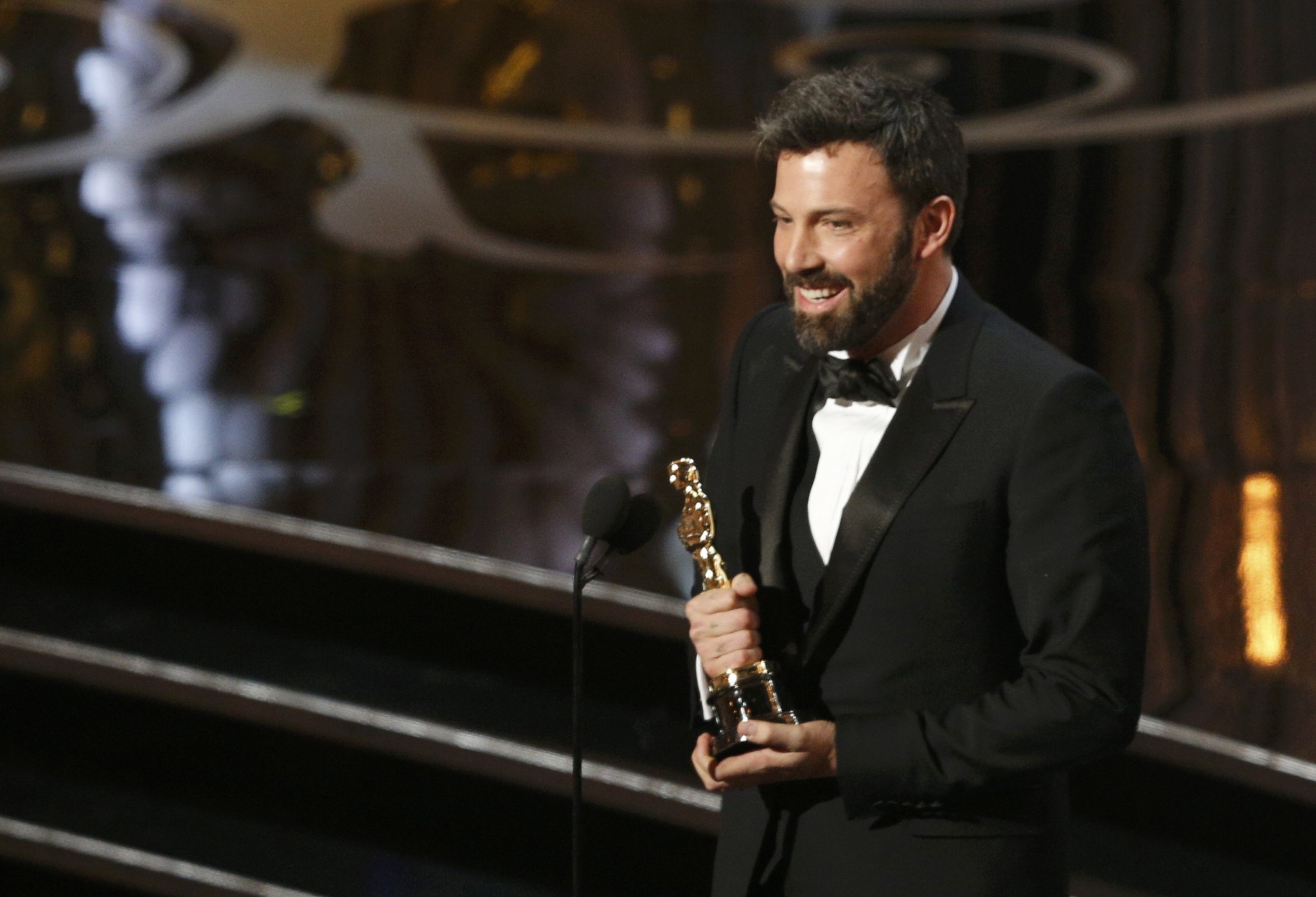 Even though Argo won the Academy’s most coveted award, Affleck was still inexplicably left out of the Best Director category. This remains one of the most curious snubs in Oscar history, especially since Affleck won the Golden Globe, BAFTA, and DGA. The only explanation seems to be that some Oscar voters simply wouldn’t forgive Affleck for Daredevil. Everyone else forgot about Affleck’s darkest hours, but the Academy once again refused to separate the artist from the art.

This continues to be a problem not only among Oscar voters, but regular movie fans as well. Whenever a performer turns in consistently lousy work, the masses typically assume they’ll never recover. If the actors above have proven anything, however, it’s that anybody can find redemption. Who knows what the future will bring? Maybe Lindsay Lohan, Arnold Schwarzenegger, or even Adam Sandler will give an Oscar caliber performance someday. Yeah, yeah, it sounds crazy, but nobody thought Stallone or Affleck would ever be back at the Oscars ten years ago. As much as we love to dump on an artist when they’re down, people need to keep an open mind and not hold onto the past when someone comes back.

On a final note, perhaps the best way to close out this article is with a few words from Ben Affleck’s Oscar acceptance speech: