Zendaya of The Disney Channel’s K.C. Undercover and Shake It Up! has been cast in the Marvel/Sony Spider-Man reboot. According to Deadline, the singer/actress will be playing a character named Michelle. 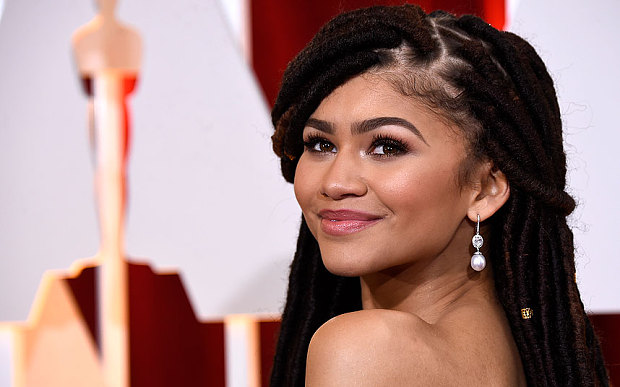 There’s some speculation that the Michelle in question is Michele Gonzales, Peter Parker’s roommate from the comics. Nothing has been confirmed yet, though. We’re also waiting to hear if the film will feature Venom, who will apparently be getting his own standalone movie that may or may not to part of the Marvel Cinematic Universe.

Zendaya will of course be joining the cast with Tom Holland, who makes his debut as Spidey in Captain America: Civil War, which comes out on May 6.

You can catch the Spider-Man reboot in theaters on July 7, 2017.