The DC Extended Universe may be in trouble… well, more trouble than it’s already in.

The Flash director is so out of here.

According to The Hollywood Reporter, director Seth Grahame-Smith has left The Flash movie over “creative differences.” Grahame-Smith also wrote the film’s script from a treatment by Phil Lord and Christopher Miller. The Flash would’ve been Grahame-Smith’s feature film directorial debut.

The Wrap says that “Warner Bros. is said to be pleased with Grahame-Smith’s script, but ultimately wanted a more experienced filmmaker guiding the production.” 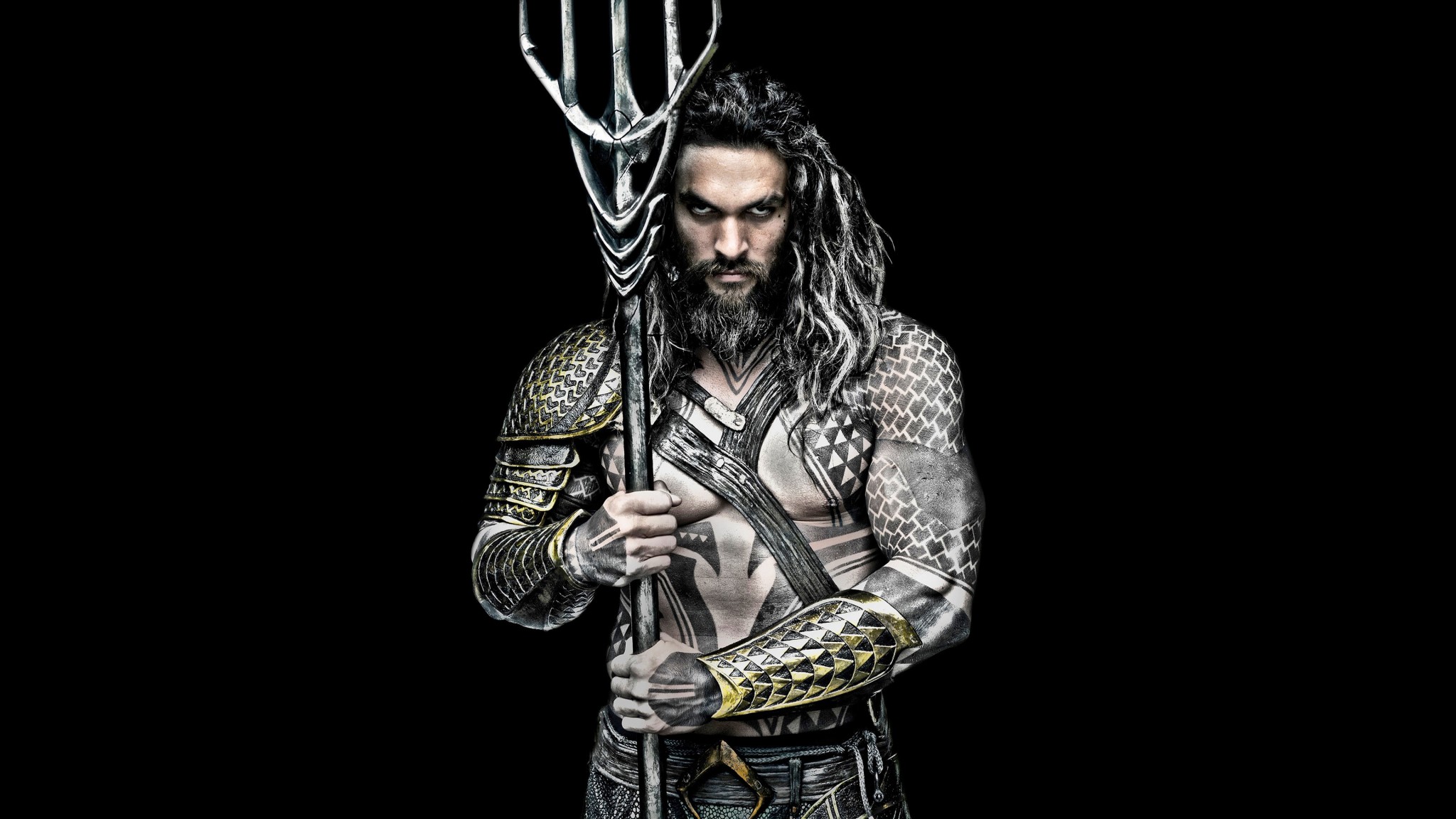 Is Aquaman destined to sink?

As if that’s not bad enough, there’s also a rumor that director James Wan may be jumping ship from the Aquaman movie. Birth.Movies.Death reports, “According to multiple, reliable sources James Wan is feeling a tremendous amount of trepidation about Aquaman. It’s important to remember two things – Fast 7 was a very difficult process for him, even without Paul Walker’s tragic death, and James Wan doesn’t really need Aquaman.”

The Flash is currently set to come out on March 16, 2018 with Ezra Miller as the titular hero. Aquaman is expected to hit theaters on July 27, 2018 with Jason Momoa as the King of the Sea. Both Miller and Momoa made cameos in Batman v Superman: Dawn of Justice.