Paramount Pictures has released seven new photos from Star Trek Beyond. Check them out below: 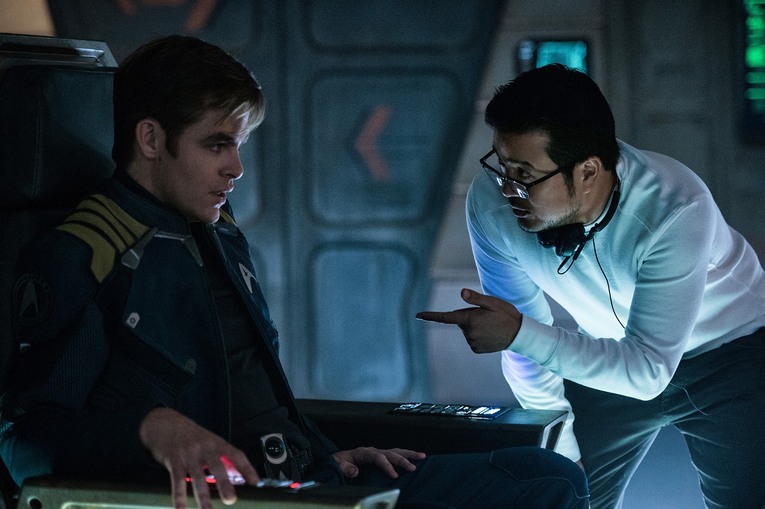 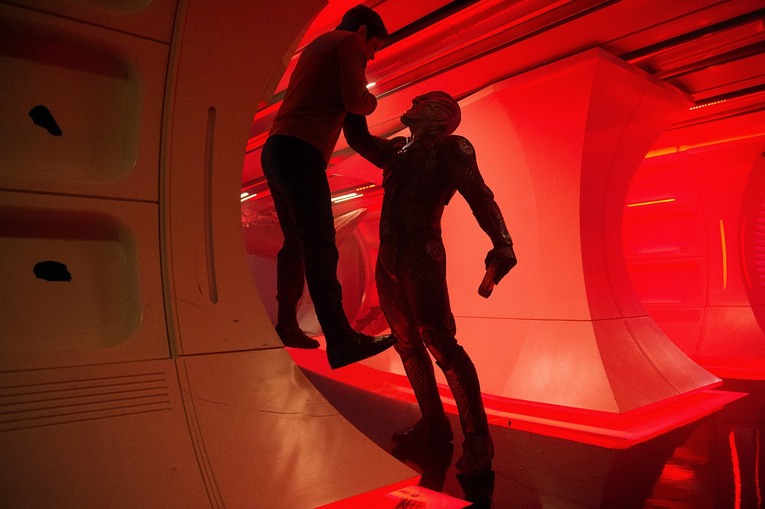 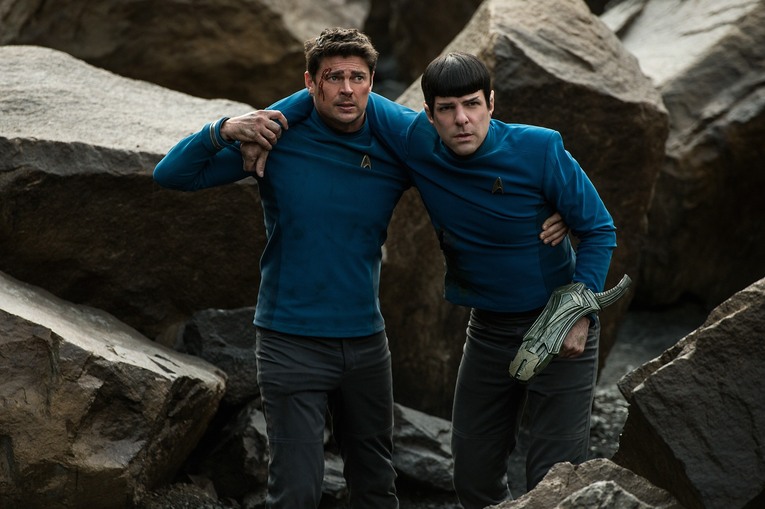 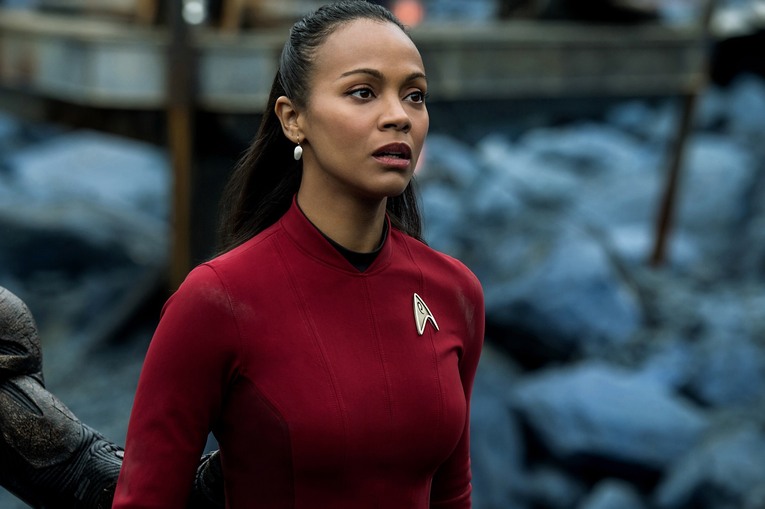 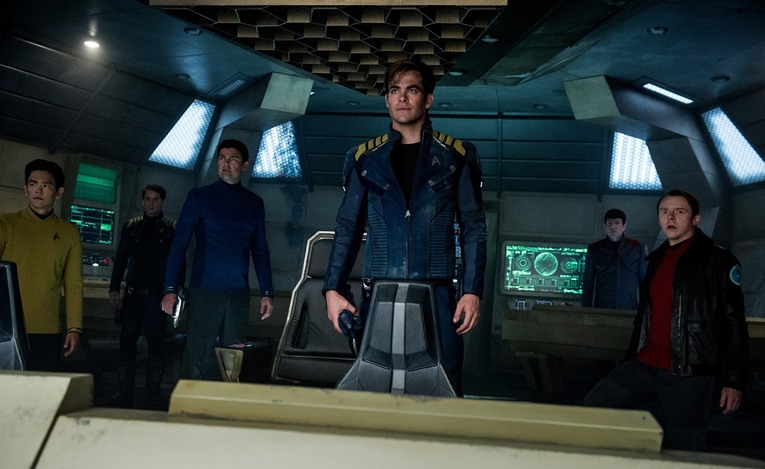 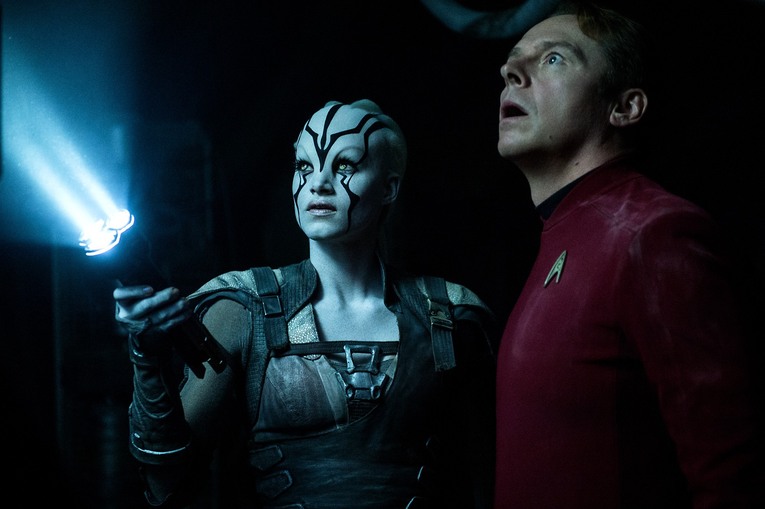 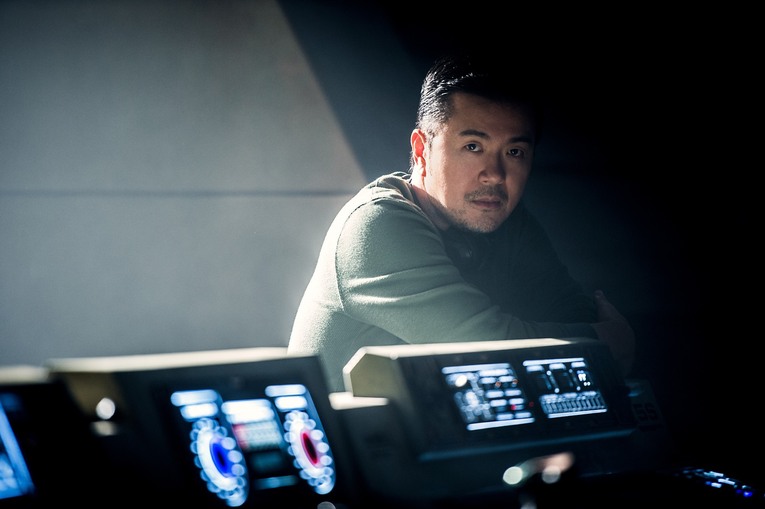