Although The Revenant currently seems to be the front-runner for this year’s Best Picture Oscar, there are several other contenders that are still very much in this race. You could easily argue that Spotlight, The Big Short, or even Mad Max: Fury Road could rein on The Revenant’s parade. One nominee that we may be underestimating, though, is The Martian. After Ridley Scott failed to get a Best Director nomination, many officially wrote it off as a potential Best Picture winner. Before you completely discredit The Martian, however, consider a recent Best Picture winner that defied expectations: Argo. 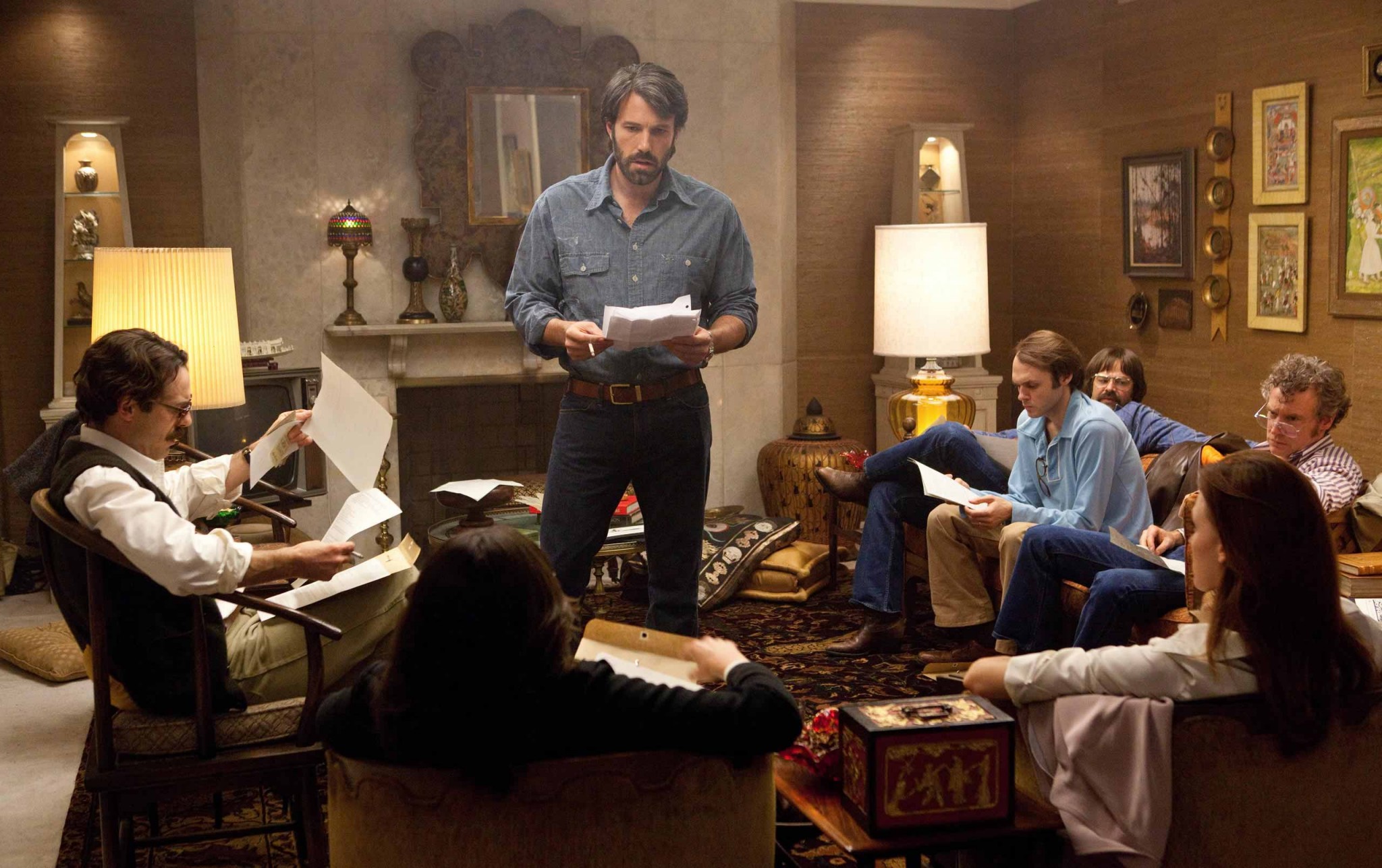 On Oscar nomination morning a few years ago, Argo scored a total of seven nominations. Although the film got into Best Picture, Ben Affleck was inexplicably left out of the Best Director category. The Martian is also currently up for seven Oscars, but Best Director isn’t one of them. In the past, only three films had won Best Picture without a Best Director nomination: Wings, Grand Hotel, and Driving Miss Daisy. After Affleck was snubbed for Argo, many assumed it had no chance at scoring major Oscar gold.

With Argo out of the picture, everybody started to predict Steven Spielberg’s Lincoln as the new frontrunner. Like The Revenant, Lincoln led the pack on Oscar morning with twelve bids. As award season went on, though, Lincoln slowly lost momentum while Argo kept gaining support everywhere. It beat Lincoln out at the Screen Actors Guild, the Writers Guild, the Producers Guild, and even the Directors Guild. Then on Oscar Sunday, Argo triumphed with a Best Picture win. 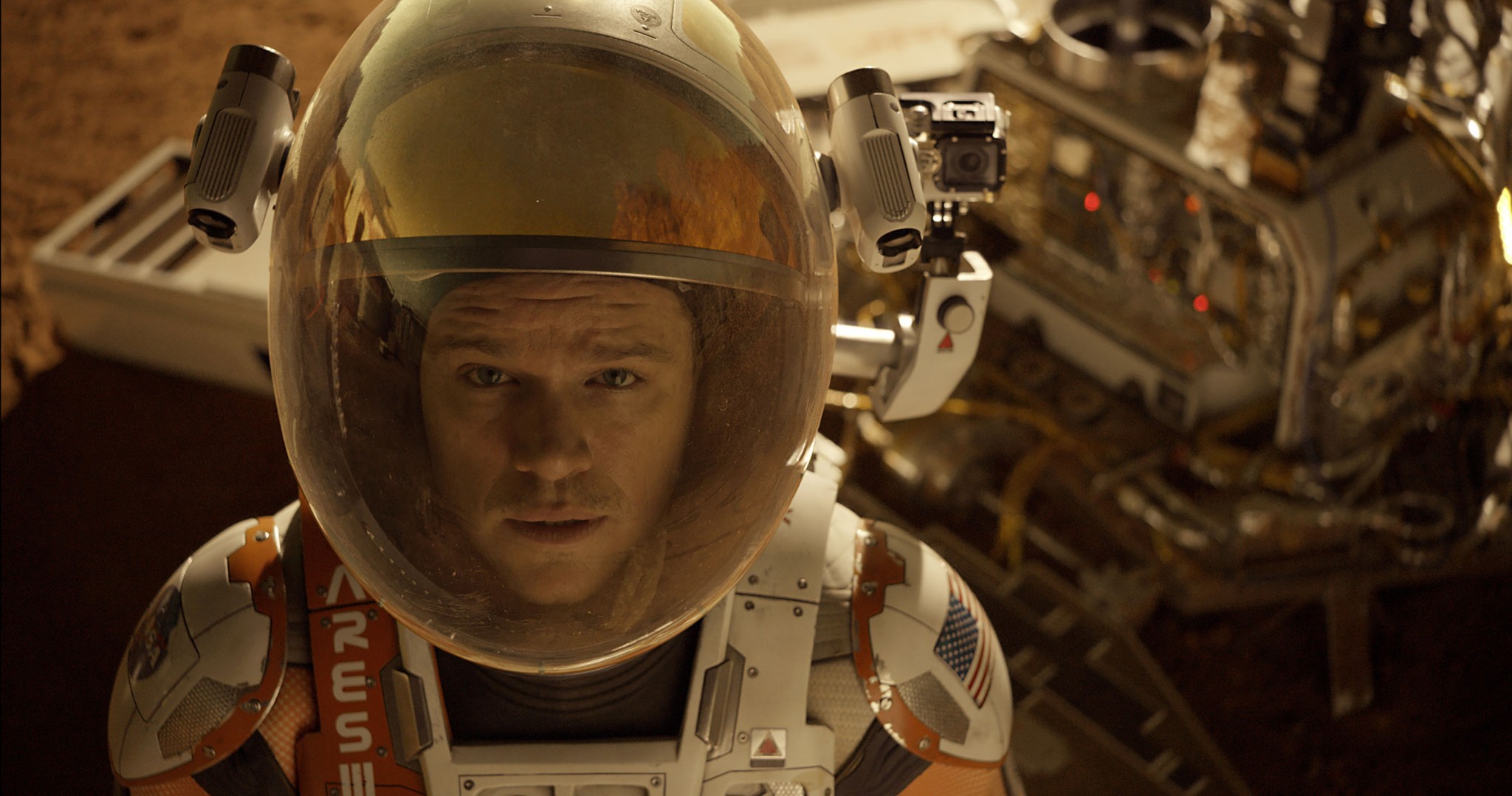 Are we underestimating The Martian?

If anything, the Best Director snub helped Argo more than it hurt the film. Since Affleck was nominated as a producer, he was still able to get up on the Academy’s stage and give an acceptance speech. Ridley Scott, who has yet to win a single Oscar, is also nominated for producing The Martian. Just like the Academy compensated Affleck for Argo, maybe they’ll do the same thing for the overdue Scott.

Of course Argo also had several things going for it that The Martian doesn’t. For starters, Argo had already won a slew of other awards going into the Oscars. The only major win The Martian has claimed so far is a Golden Globe for Best Picture – Comedy, which is kind of ridiculous considering that it’s so clearly a drama. Because of this, many people thought the Globe would go to The Big Short. Speaking of The Big Short, it managed to pull an upset at the PGA this past Saturday, getting a huge boost. Meanwhile, The Martian notably isn’t even nominated for the top prizes at SAG or BAFTA. Even if Ridley Scott were to win at DGA, The Martian certainly doesn’t have the same level of support that Argo did. 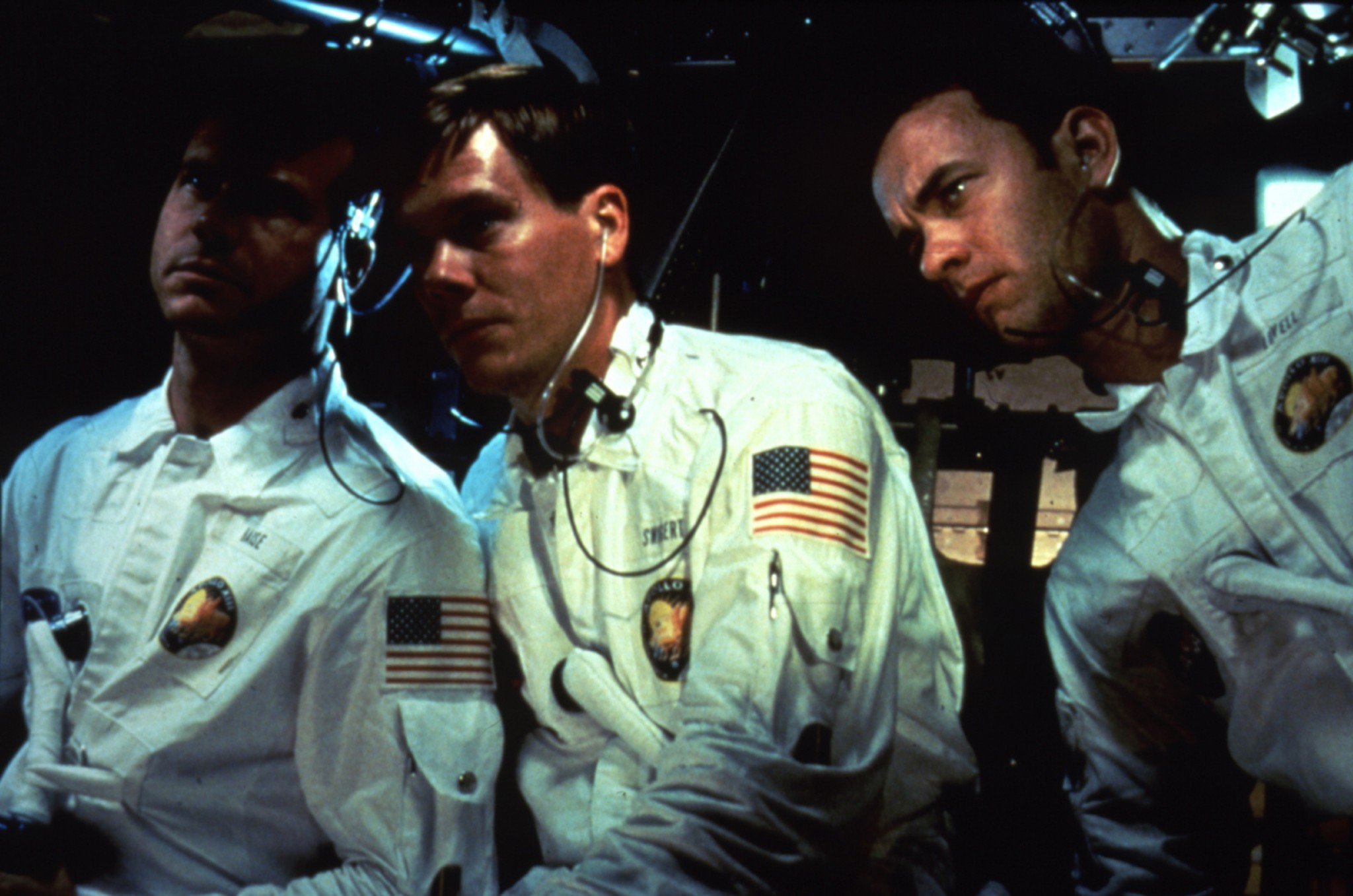 Houston, we have a problem.

With all that taken into consideration, it’s possible that The Martian isn’t this year’s Argo, but this year’s Apollo 13. A similar space rescue adventure, Apollo 13 was an audience favorite that seemed like the Best Picture favorite in 1995. In a surprise turn of events, however, the Academy snubbed Ron Howard for Best Director. Howard did manage to win at the DGA, but that still wasn’t enough to save Apollo 13 at the Oscars. In the end, the Best Picture award that year went to Braveheart, a gritty historical epic that actually has a fair deal in common with The Revenant.

One way or another, it seems like Oscar history is going to be repeated on February 28th. The Martian just might follow in the same victorious footsteps as Argo, but it will more than likely go the same route as Apollo 13. Honestly, anything can happen at this point. There’s just one thing we know for sure: if The Martian doesn’t win Best Picture this year, the Academy needs to give Ridley Scott an honorary Oscar next year.