Angourie Rice stole the show as Ryan Gosling’s resourceful daughter in The Nice Guys earlier this year. The young Australian actress has now been cast in Marvel’s Spider-Man: Homecoming. 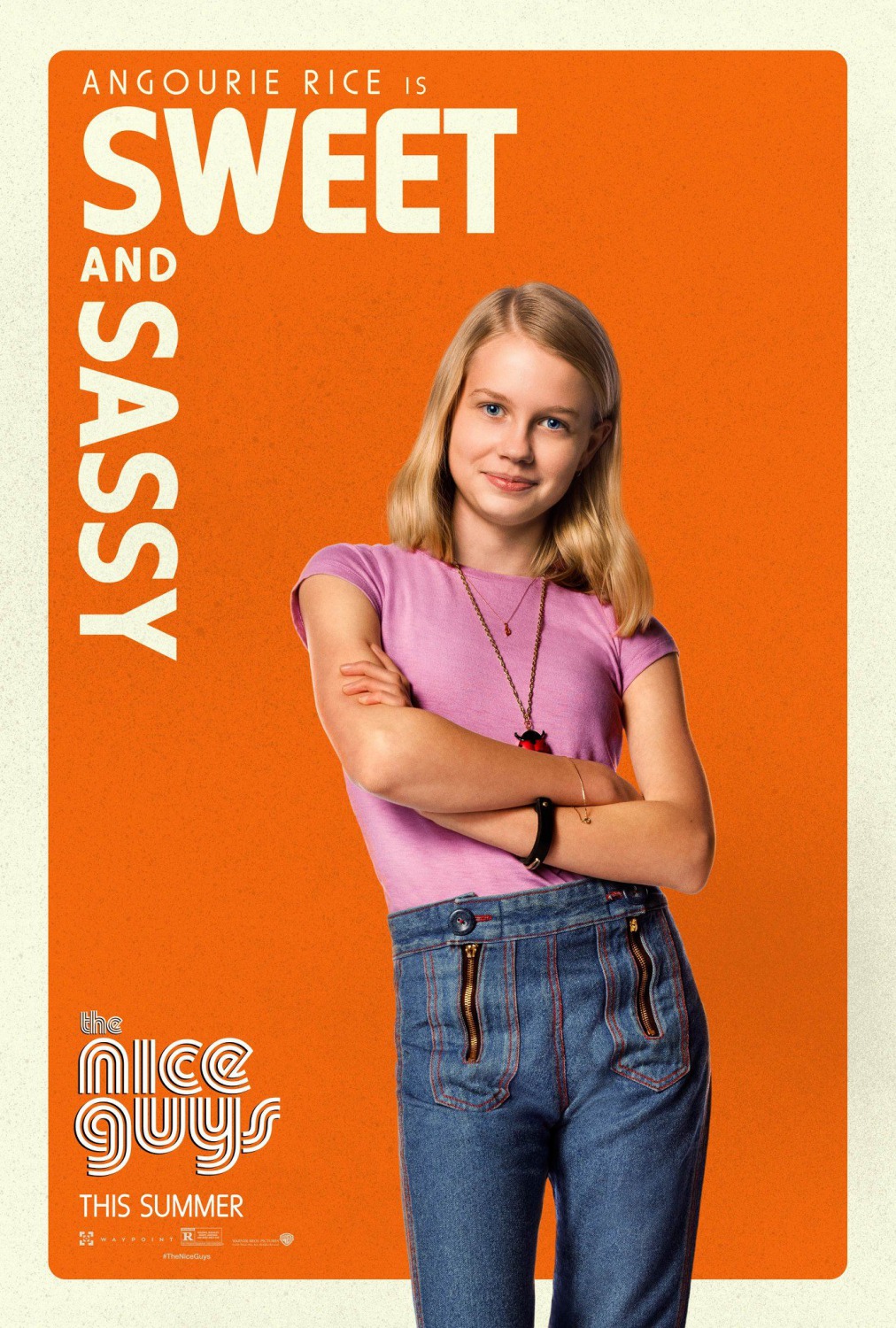 Angourie Rice as the real hero in The Nice Guys.

According to The Hollywood Reporter, it’s currently unknown who exactly Rice will be playing in the film. However, she’ll be joining an all-star cast that includes Tom Holland as Spidey/Peter Park, Robert Downey Jr. as Tony Stark/Iron man, and Marisa Tomei as sexy Aunt May. Also among the cast are Zendaya, Donald Glover, and Michael Keaton as an unspecified villain.

Who do you think Angourie Rice will play?