We’ve already gotten a good look at the Power Rangers in their suits, but the five new character posters give us a peak at the actors behind the masks.

The following five posters showcase Dacre Montgomery as Jason, aka The Red Ranger, Ludi Lin as Zack, aka The Black Ranger, RJ Cyler as Billy, aka The Blue Ranger, Naomi Scott as Kimberley, aka The Pink Ranger, and Becky G as Trini, aka The Yellow Ranger. 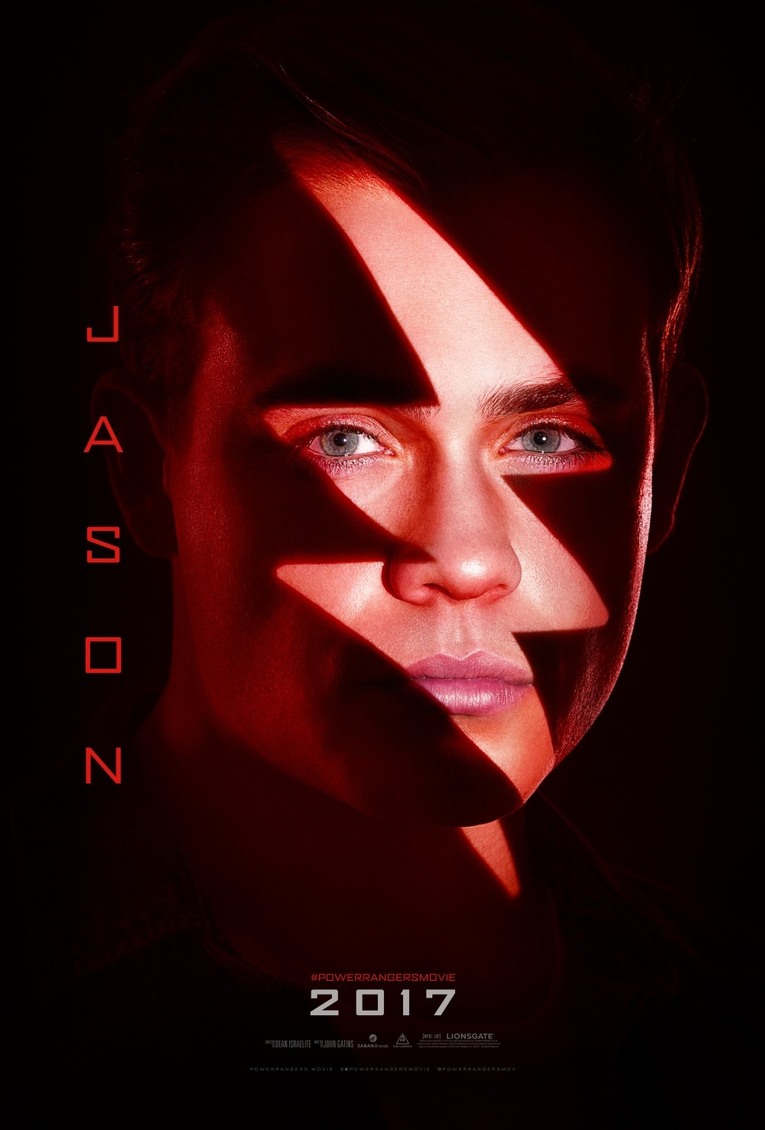 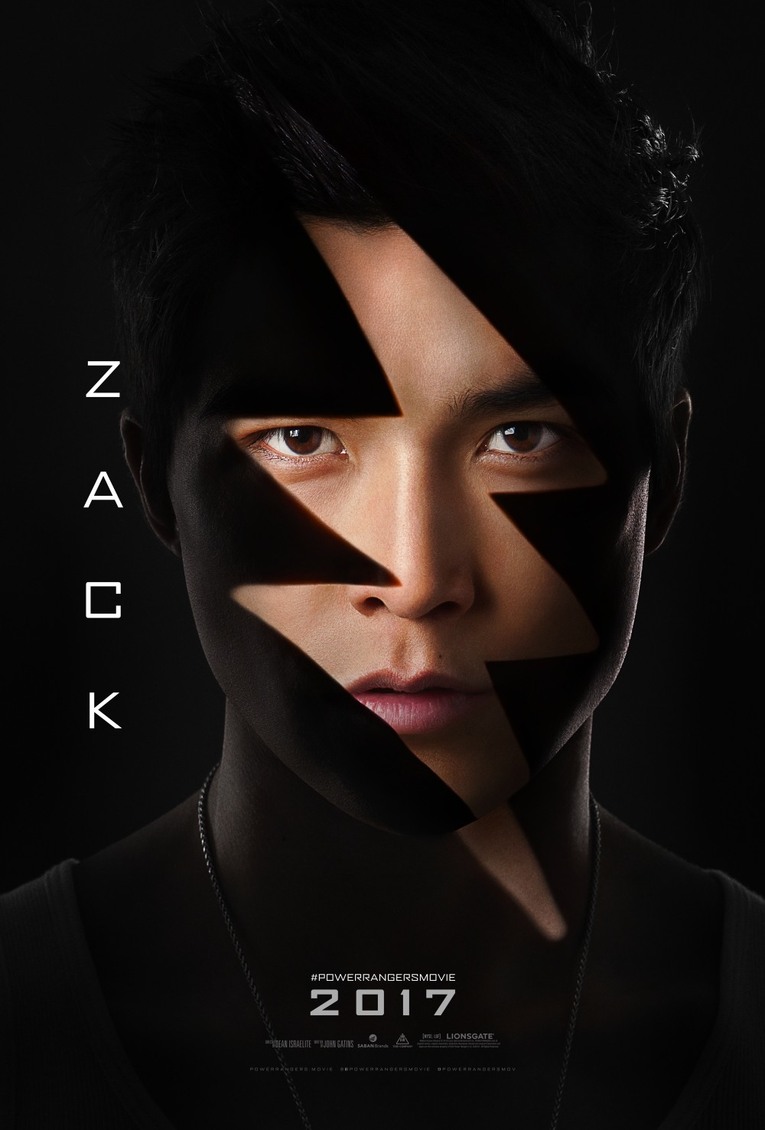 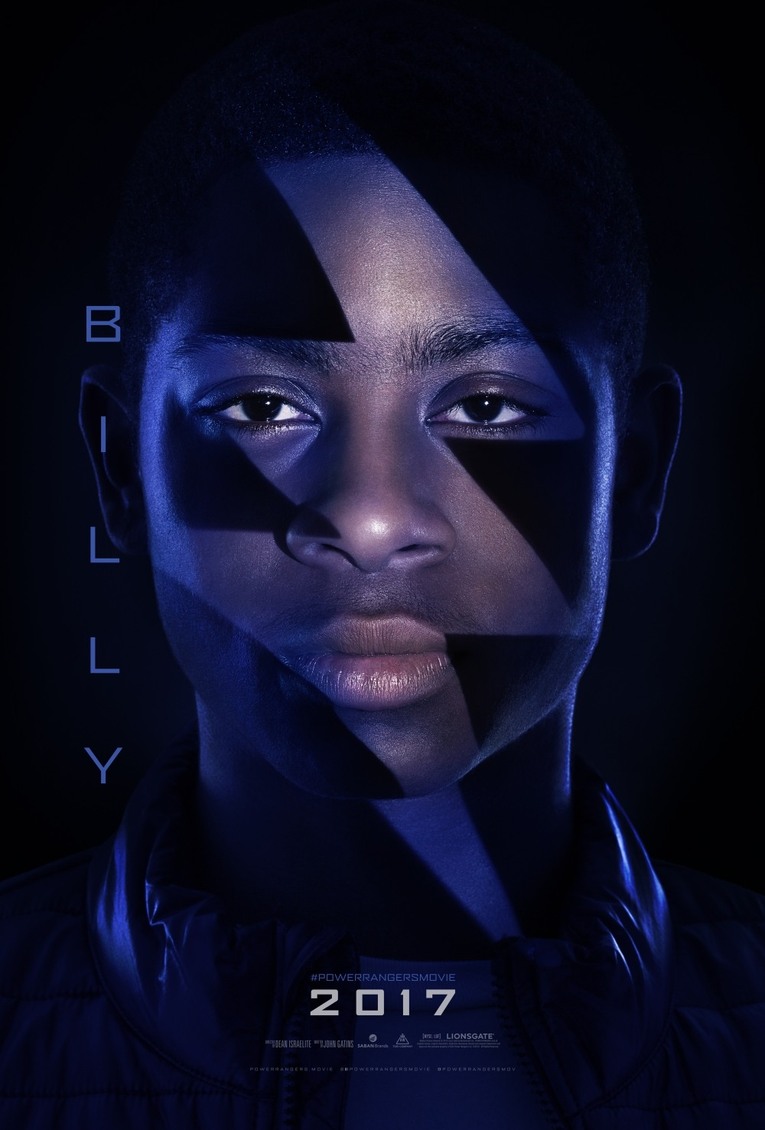 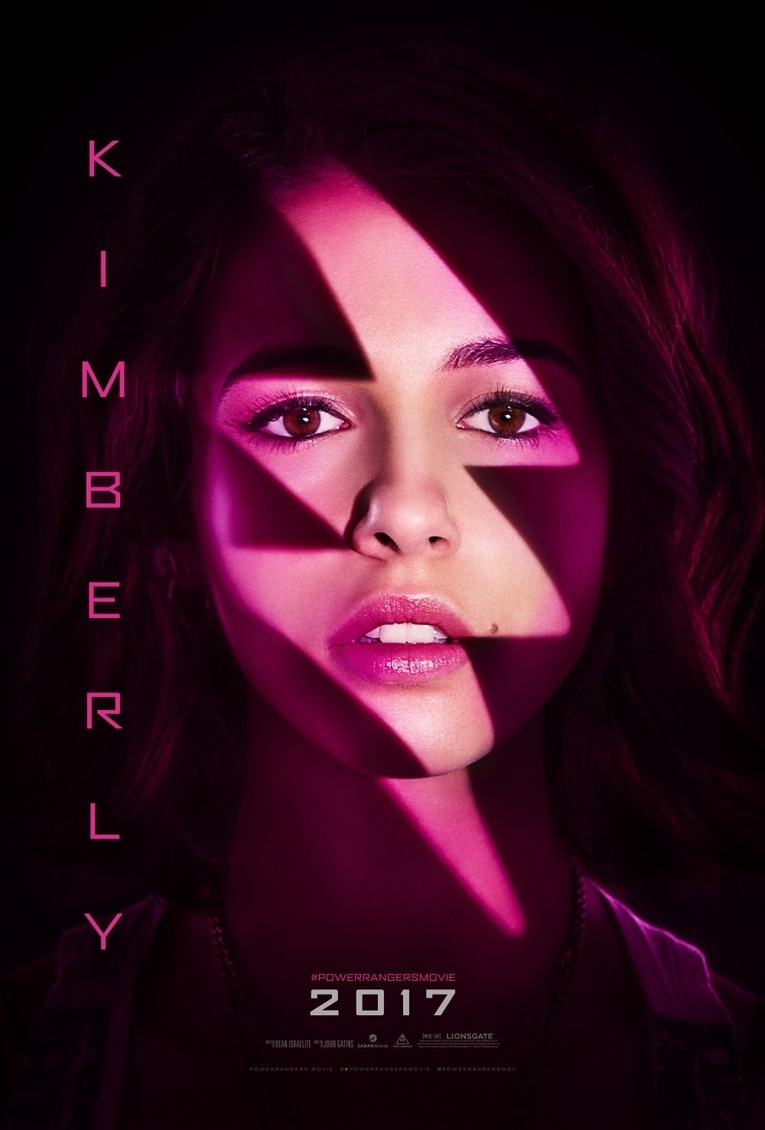 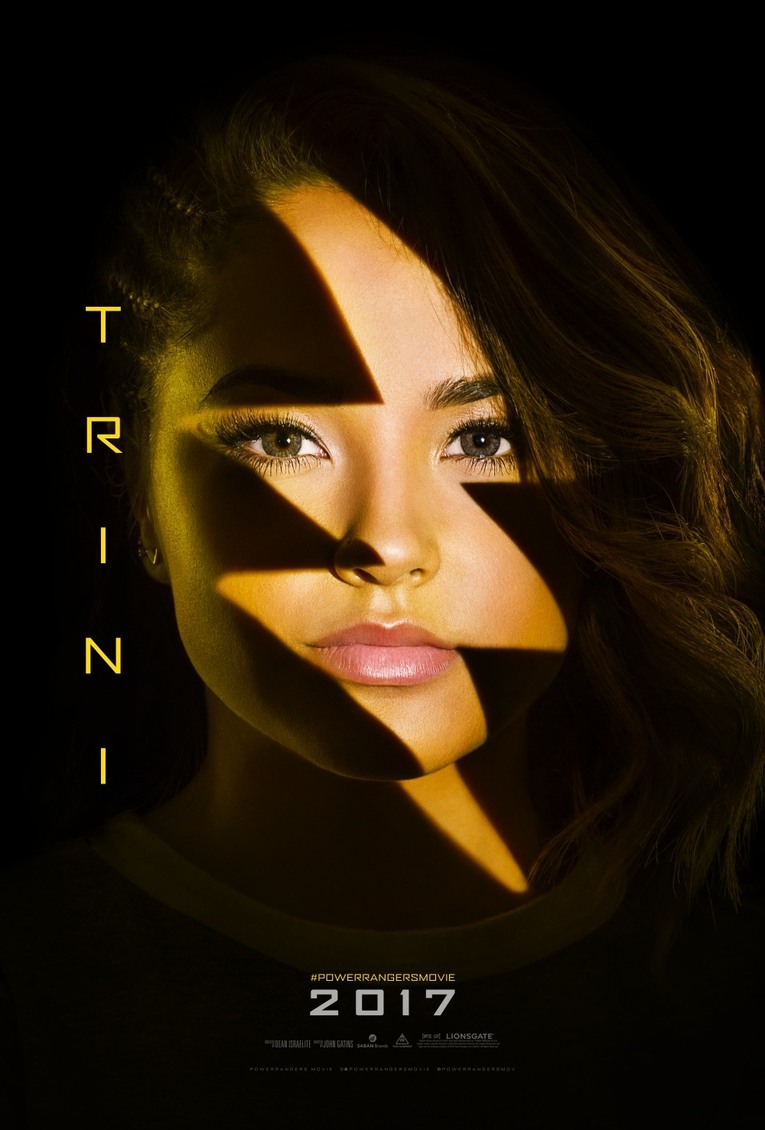 All five of these actors look like they’re ready to save the world. But can they possibly compete with the phenomenal thespians in 1995’s Mighty Morphin Power Rangers: The Movie?

This reboot will also star Elizabeth Banks as Rita Repulsa and Bryan Cranston as Zordon. There’s still no word if the film will feature fan favorite Tommy Oliver, aka The Green Ranger.