Since Harry Potter finished up a few years back, Daniel Radcliffe has made sure that he hasn’t fallen into typecasting by keeping the roles he takes fresh and unique – and Imperium looks to be the furthest he’s gone since playing the Boy Wizard. The film follows Radcliffe as Nate Foster, an FBI agent who goes undercover in a White Supremacist group who are suspected of developing a terrorist plot. A new poster – along with some new behind-the-scenes photos, via IGN – shows Radcliffe’s crazy career trajectory since Potter. Here’s that poster: 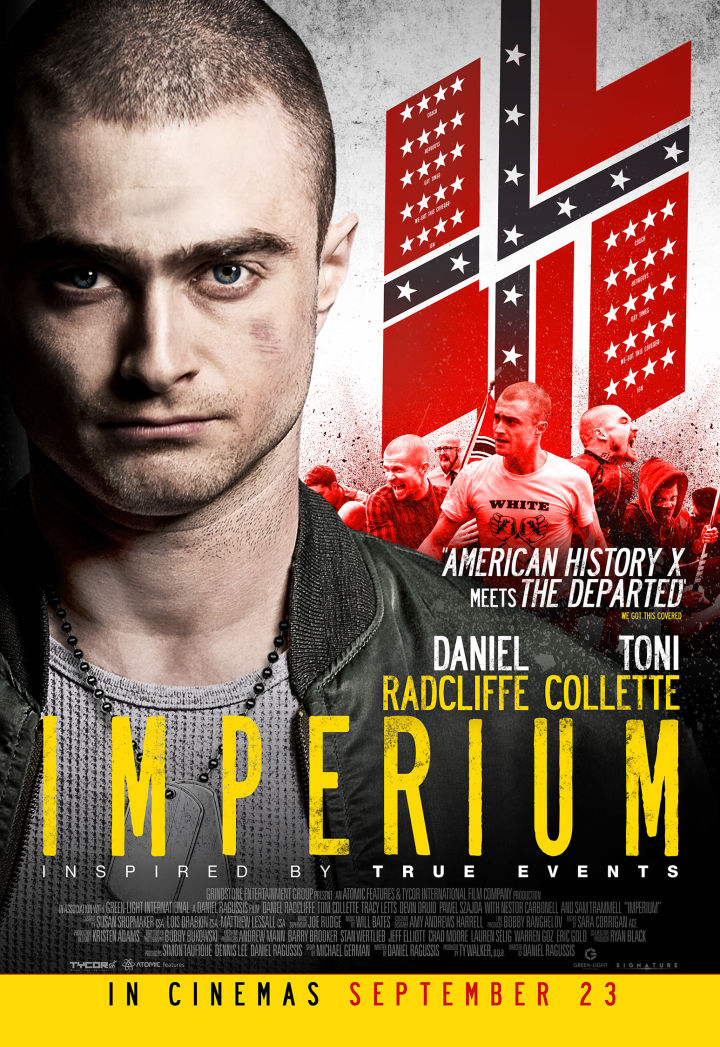 And here are the new pics (click to enlarge): 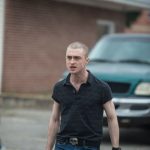 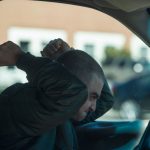 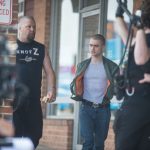 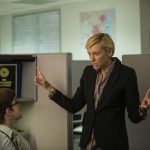 Radcliffe certainly looks the part – it only remains to be seen if this is the start of the road toward Oscars glory for the 27 year-old, if not for this particular role -but it’ll certainly get him more noticed in regards to awards consideration. Imperium is released on September 23.