Who’s looking forward to Marvel’s Doctor Strange? Everyone, it’d seem – and to anticipate the film’s release only a while away, Disney / Marvel Studios have released some images from the movie. Although many of them are stills which reflect a slightly different perspective from shots in the two already-seen trailers, there are close-up glimpses of Mads Mikkelsen’s character Kaecilius, and images which show off the film’s propensity for weirdness when it comes to magic. Check them out in the gallery below. 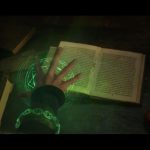 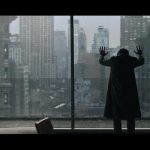 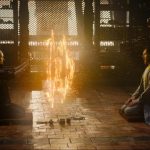 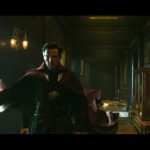 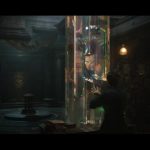 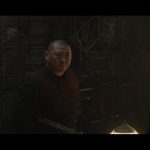 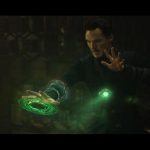 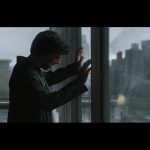 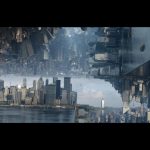 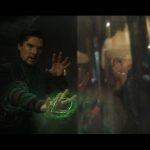 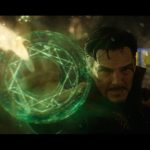 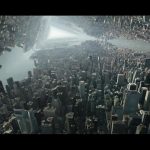 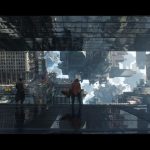 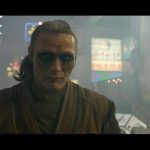 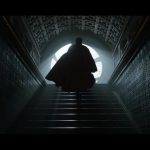 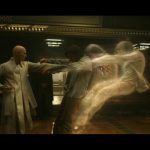 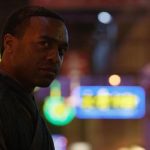 Doctor Strange is released November 4 in the US, and October 28 in the UK.