Superhero movies are all the rage nowadays. When M. Night Shyamalan’s Unbreakable came out in 2000, though, the genre was just starting to make a comeback with films like X-Men. 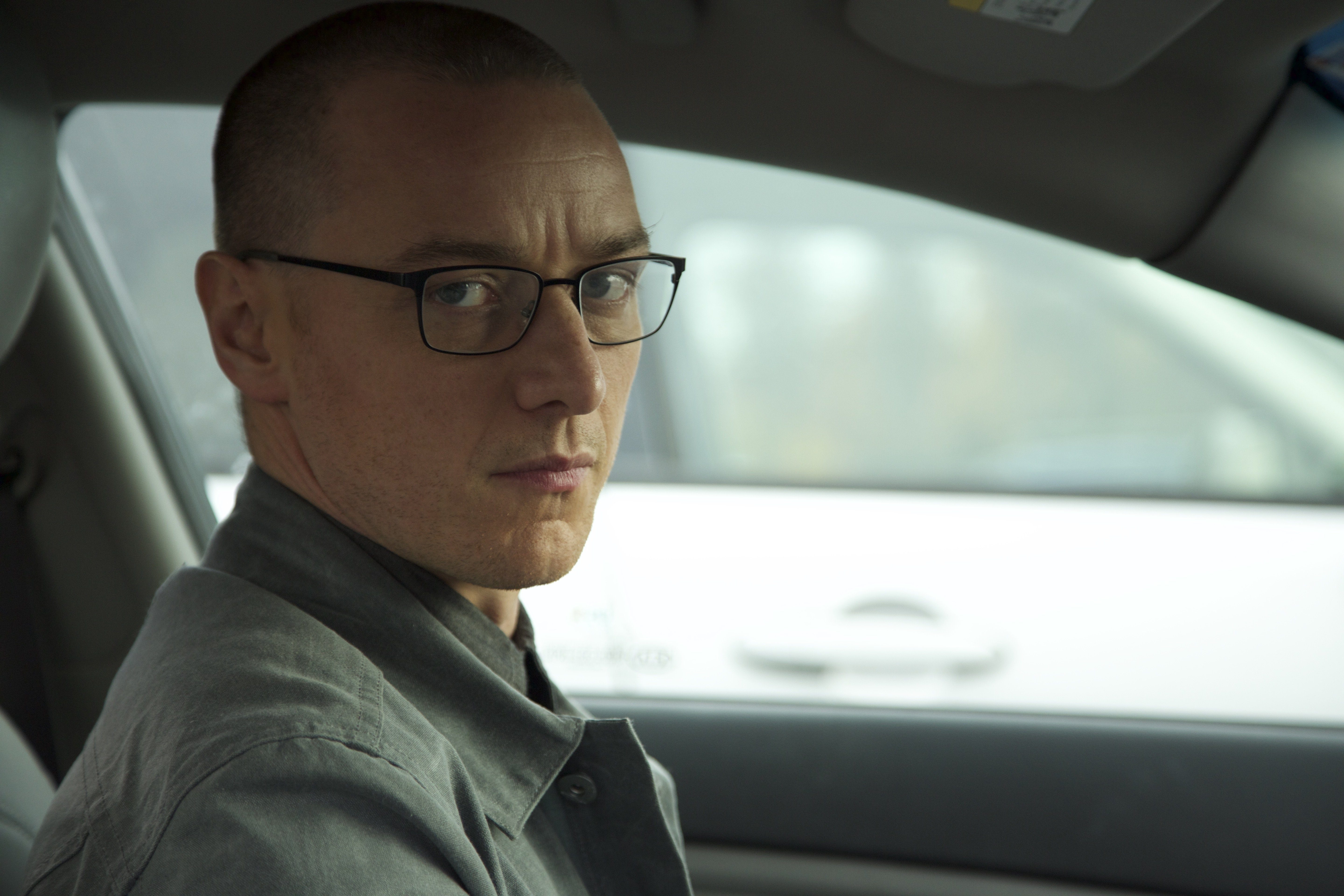 Now seems as good a time as any for an Unbreakable sequel. Actually, we technically already got a followup earlier this year with Shyamalan’s Split. Now we’ll be getting a third entry in this unconventional trilogy with 2019’s Glass.

The film naturally centers on Samuel L. Jackson’s Elijah Price, aka Mr. Glass, who turned out to be the villain in Unbreakable. The film will also see the return of Bruce Willis’ David Dunn, the indestructible superhero, and James McAvoy as Kevin Crumb, a villain of many different personalities.

The first image of Jackson in the film recently surfaced, showing a much older Elijah Price. 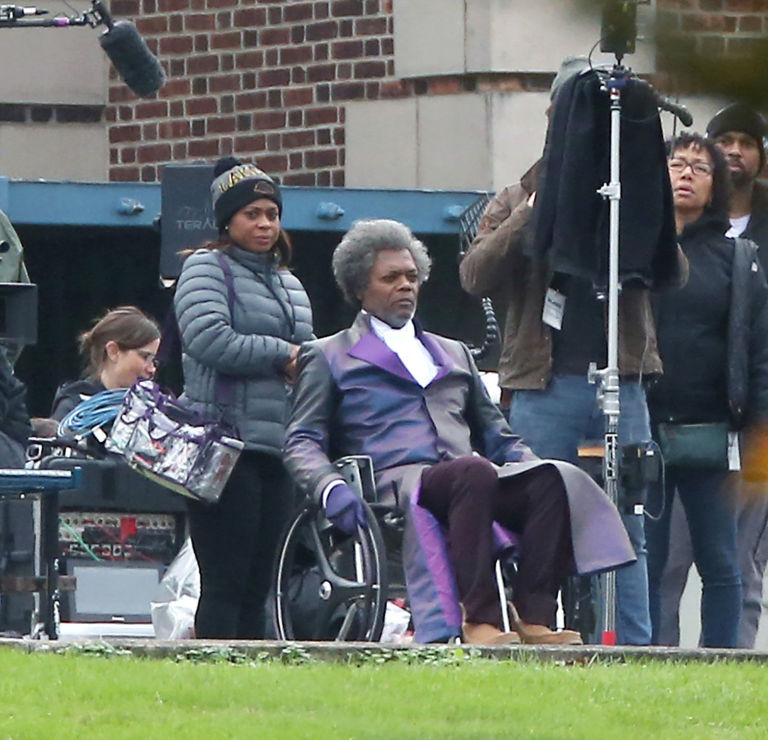