Avengers: Infinity War is set to be the biggest Marvel crossover to date. Now it appears that another beloved character might be joining the party.

As pointed out by GamesRader, actress Hayley Atwell recently posted this photo on Instagram, indicating that she’s in Georgia where Infinity War is currently shooting. Could this mean that Agent Carter will appear in the film?

Seeing how Agent Carter passed away in Captain America: Civil War, it’s safe to say that she would either appear in a flashback or vision here. Of course that all depends if she’s really in the film or if she just so happens to be in the same shooting location. 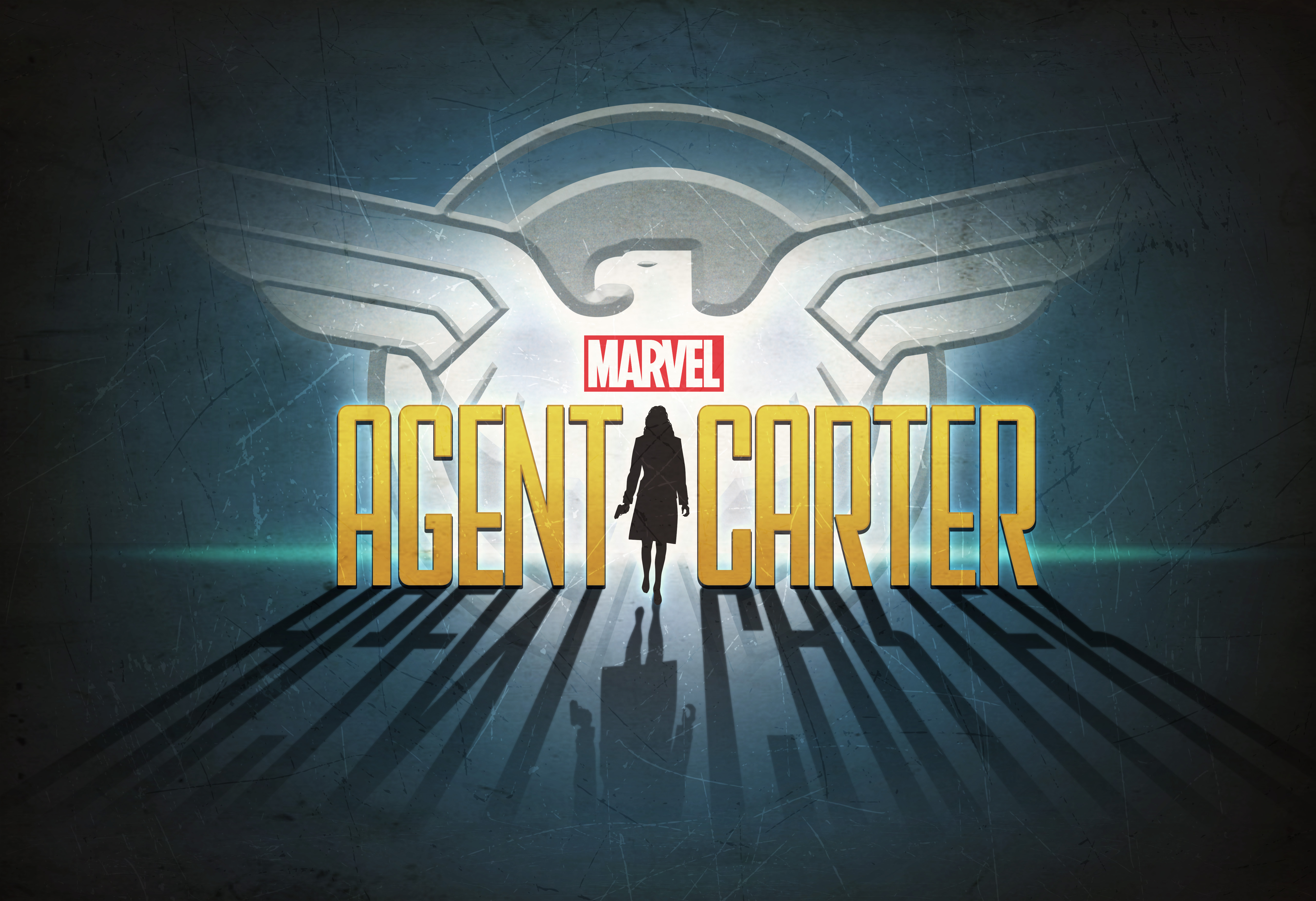 We’ll find out for sure when Avengers: Infinity War hits theaters on May 4, 2018.