Flickreel was recently given the opportunity to take part in a roundtable interview with Jason Hall, the writer and director of Thank You For Your Service. Jason previously wrote American Sniper, for which he earned an Oscar nomination for Best Adapted Screenplay. Like his previous outing, Thank You For Your Service is a powerful drama about the side effects of war and what happens to veterans upon coming home. 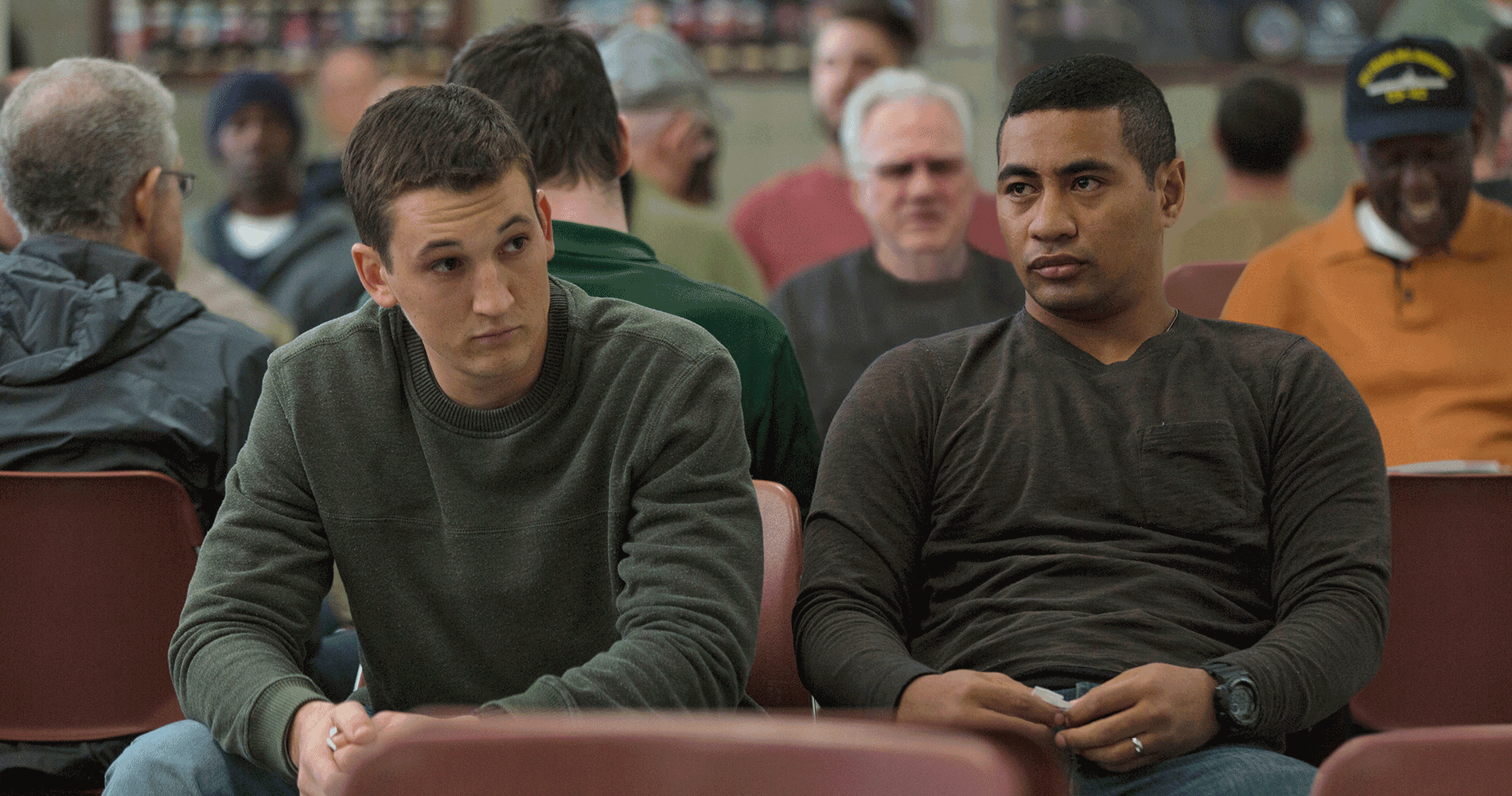 Thank You For Your Service

Q: You started off as an actor, appearing in shows such as Buffy the Vampire Slayer. In recent years, you’ve broken out as a screenwriter and Thank You For Your Service marks your directorial debut. Has this been a natural transition for you?

I think once you start writing you take authorship of what you’re going to say. As an actor, you are interpreting someone else’s message, someone else’s story. I think as a writer you start to develop that. So I would say it was more as a writer I started to figure out that I could tell a story and articulate some meaning or opinion through that story. 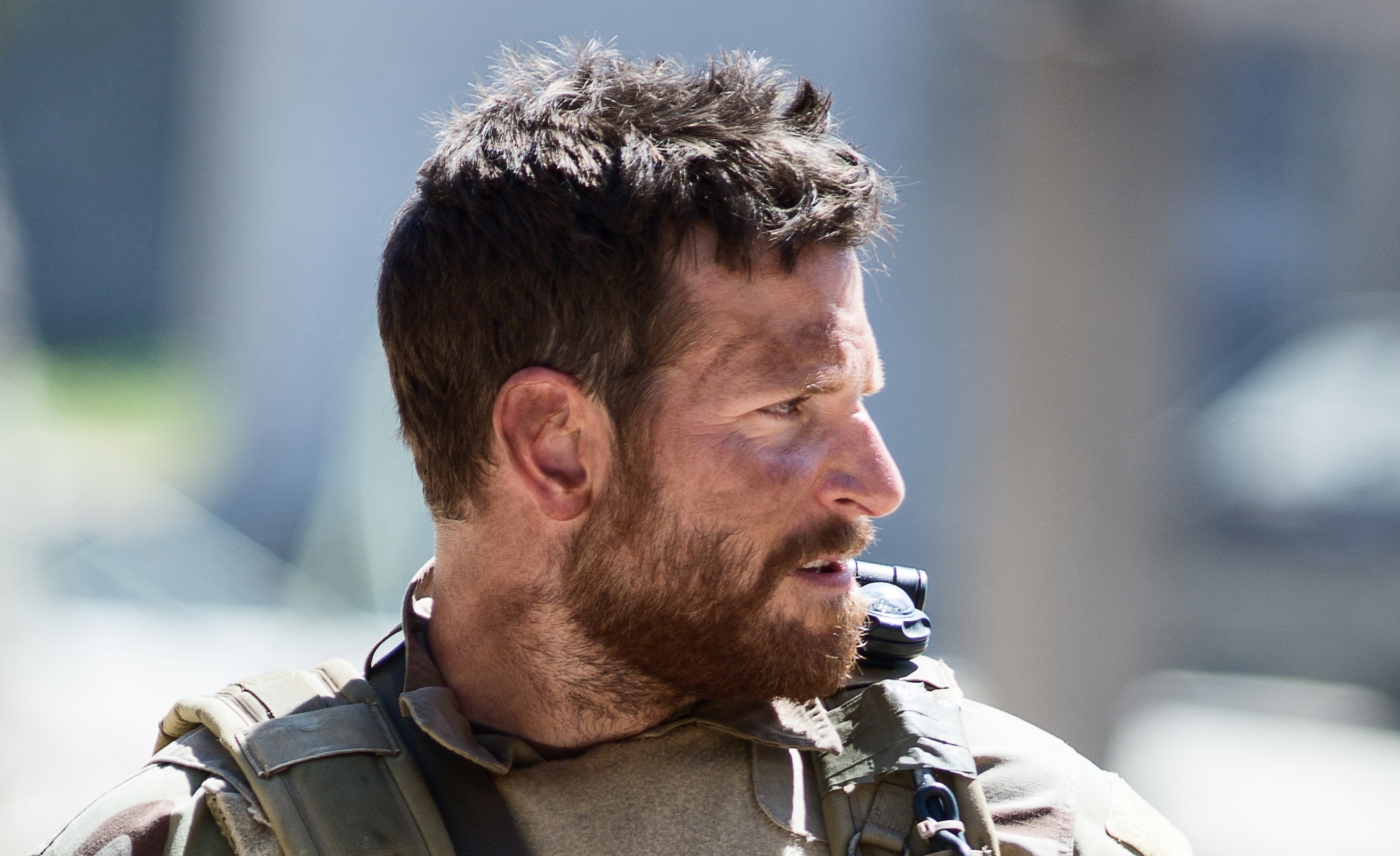 Q: How did working with Clint Eastwood on American Sniper prepare you for this film?

A: I think you learn a lot from anybody who you watch who’s a master like that. Certainly there’s an ease of fluidity to which Clint works that’s intoxicating. I don’t have that same persona as Clint. I want to get every single f***ing thing right. So I’m very anal and I’m not that kind of filmmaker. I wanted to find architecture in the houses that was similar to the architecture in the houses that they lived in. I made sure that we had two hundred actual veterans sitting in the VA because I know that veterans recognize veterans. I didn’t allow certain colors in Iraq because those colors weren’t indigenous to Iraq. I imported two tons of trash into Morocco because I hadn’t seen an Iraq war film with enough trash in it. Hurt Locker was maybe an exception because they were able to film it in Jordan and that’s the Middle East so they had the right color of trash.

So I guess I learned a lot from Clint and nothing at all.

Q: Thank You For Your Service is based on a book by David Finkel. How did it evolve from a book to a script?

A: Steven Spielberg was going to direct Sniper. So I was working on the script of Sniper with him with his intent to start it later that fall. This was a couple months after Chris’ death. During that process, I think we saw that I could articulate his notes and he trusted me with this book and said, “I want to do this as well.” So we started off on that book. Originally it was designed as a story about the therapist, who is now just a footnote, a doctor on the phone, well played by David Morris.

I discovered in writing that that was not what the story was about – This is really more of a story about these guys getting off the airplane.

Q: How have veterans responded to the film?

A: The most common response I’ve got from veterans is, “Somebody finally told our story.” And I say, “What about American Sniper?” And they’re like, “Yeah, that’s a Chris Kyle story. That’s one in a million. This is our story. This is what we experienced.” And it’s not an easy one to share. They want people to know and they identify super personally with it, but it’s also that part that’s like, “Are we ready to share this?” 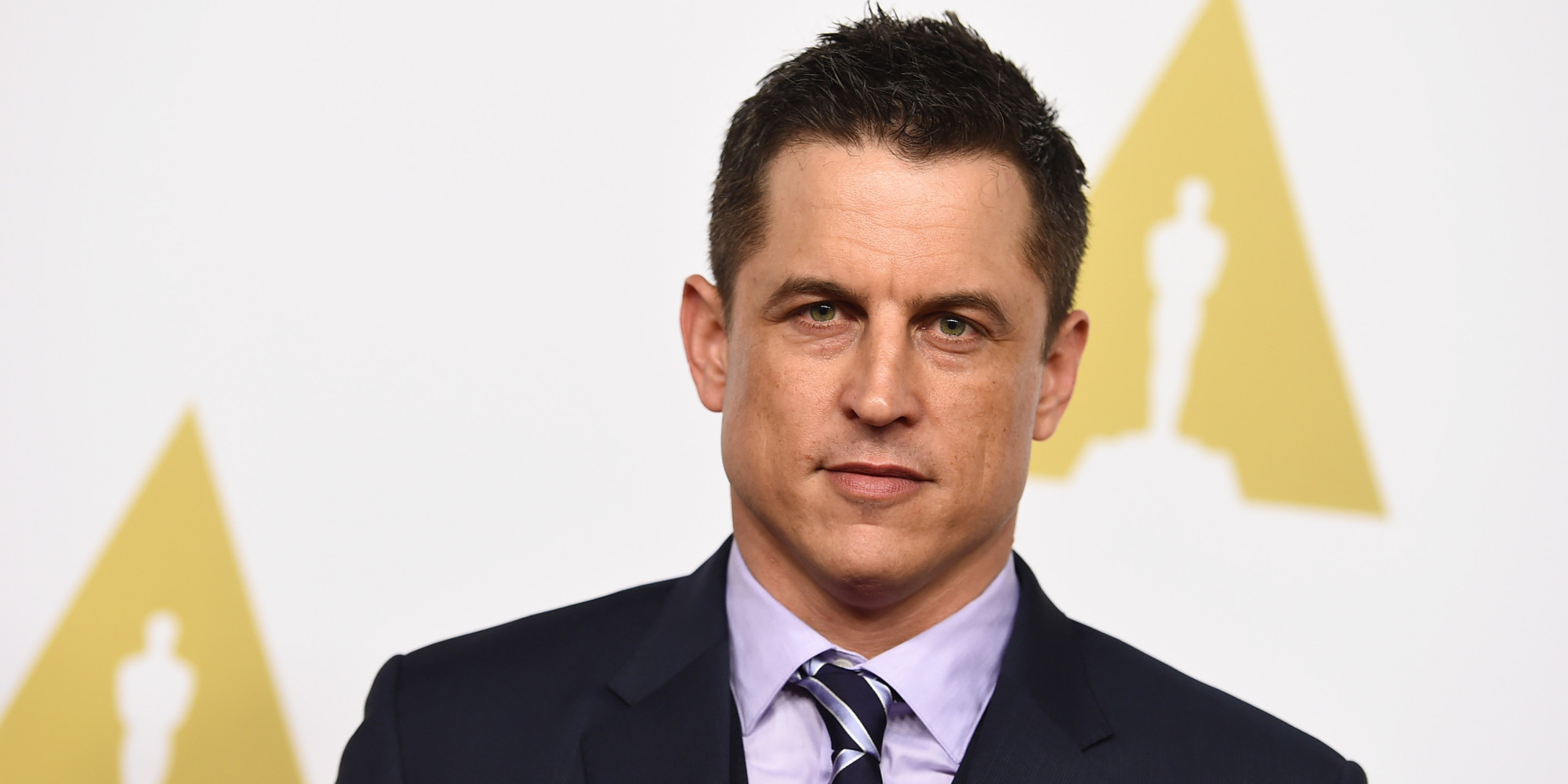 Q: American Sniper and especially Thank You For Your Service put more emphasis on what happens after soldiers come home as apposed to what happens during combat. What do you think it’s so important to talk about the side effects of war in film?

A: To know what the consequences are is tremendously important to society, especially a society whose found a way to distance themselves from the aftermath of war and the consequence on its warriors. In my mind, of what I’ve seen, these guys are honorable, young men and women who are making the decision to serve their country and it’s beholden upon us, not just the government, but the citizens, to make sure that we’re making the right decisions, electing people that make decisions that put us into conflicts that are as equally honorable as the men we’re sending over there.

There haven’t been a tremendous amount of stories about soldiers coming home that have been told. For all the war films that we make, they haven’t made a ton of films about guys coming home. I think that cinema holds a big responsibility in that it’s able to shift people’s perception and it’s able to tell stories in a way that just a storyteller with a voice and an audience cannot do.