Nintendo fans everywhere are keeping their fingers crossed that Netflix will one day move forward with the rumored live-action Legend of Zelda TV series. In a perfect world, however, animation master Hayao Miyazaki would bring Link’s adventures to the big screen.

The man behind Japan’s Studio Ghibli, Miyazaki has given us numerous classics over the years, from Spirited Away, to Princess Mononoke, to Kiki’s Delivery Service. Artist Matt Vince drew inspiration from Miyazaki’s work while crafting three beautiful concept posters for a Zelda movie.

Take a look and prepare to drop your jaw: 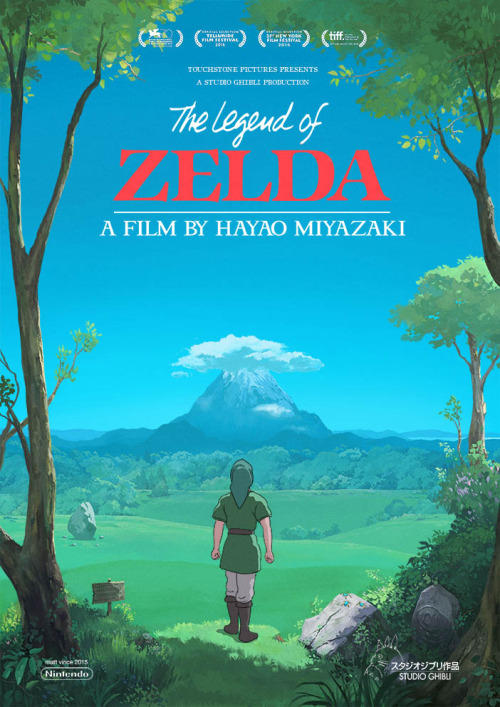 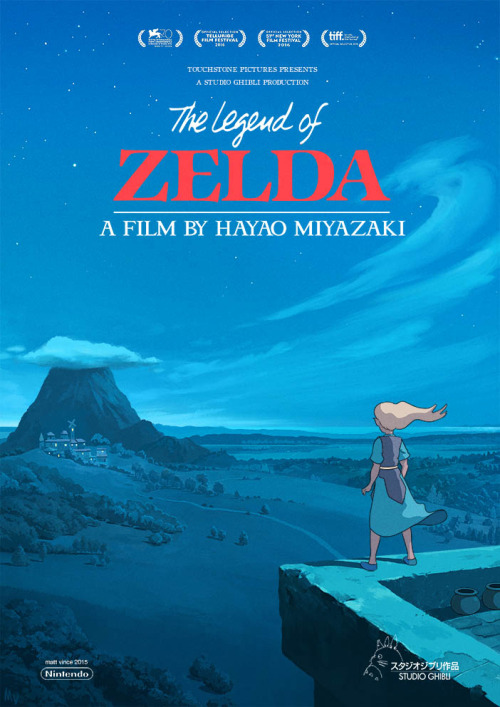 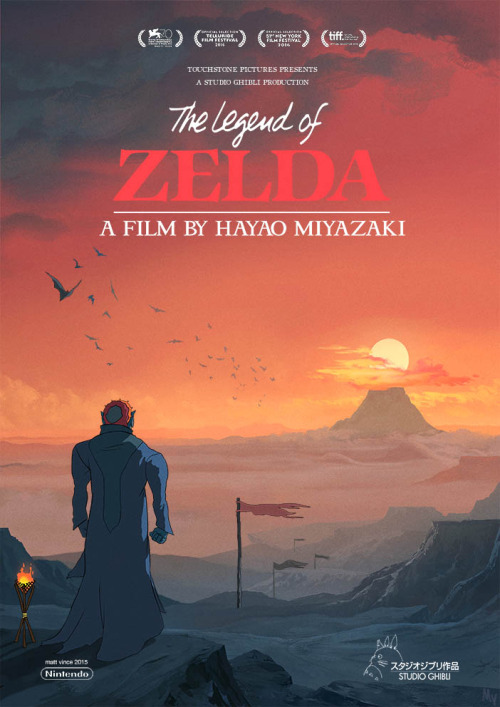 On the heels of releasing these posters, Vince published a fan trailer for The Legend of Zelda: An Animated Motion Picture, which was spotted by A.V. Club. The trailer captures all the charm, subtlety, and majesty we’ve come to associate with Studio Ghibli while still maintaining the grand scale of Zelda. With haunting piano music and gorgeous imagery, it’s bound to give gamers everywhere chills.

With the release of The Wind Rises in 2013, Miyazaki announced his official retirement (again). Even if Miyazaki came out of retirement (again) someday, it’s highly unlikely we’ll ever see him helm an animated Zelda motion picture. If Matt Vince’s artwork proves anything, though, it’s that Studio Ghibli needs to explore Hyrule.

Until then, we’ll just have to settle for short-lived Zelda animated series. Sigh…