So far little is known about Avengers: Infinity War with the release still a couple of years away. However, the plot for the highly-anticipated Marvel film has reportedly now been revealed.

According to Latino-Review, “Avengers: Infinity War is going to start with the exact premise of the “Infinity Gauntlet” comic book crossover series as opposed to the actual “Infinity War” storyline.”

The outlet claims the plot will centre around Thanos “trying to impress the personification of Death (who will be a woman).” He will then “assemble all six Infinity Stones and utilize the Gauntlet to have god-like powers. His grand plan is that Death will also feel love for him if he brings her enough “souls,” so he decides to extinguish half the life in the universe to impress her.” 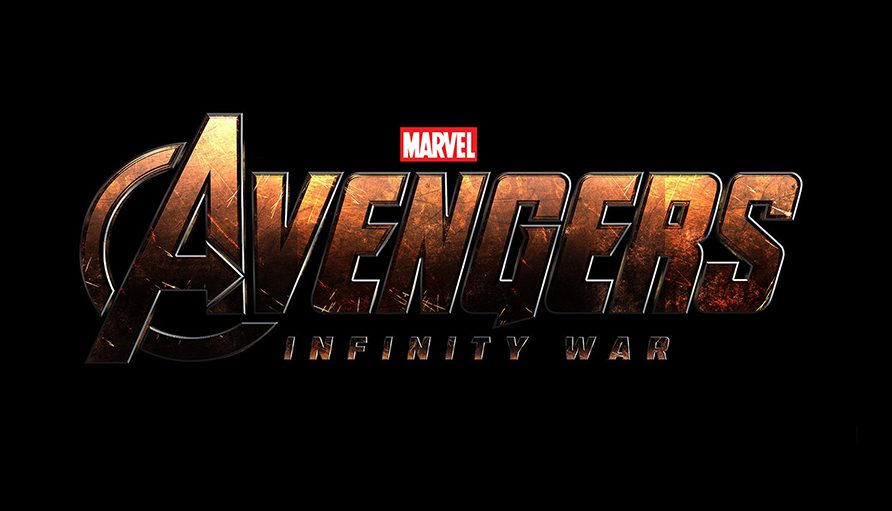 Recently, directors the Russo brothers shared a set photo from the early stages of production on the film which you can see below. And we can find out if the rumored plot is true when Avengers: Infinity War hits theaters in May 2018.