The first poster for John Wick: Chapter 2 has arrived ahead of its upcoming trailer release.

The trailer is expected to land early October with Lionsgate promising fans that they’ll be treated with “exclusive, never-before-seen footage” from the film at the New York Comic Con on Saturday, October 8th. Until then though, check out the first poster from the sequel: 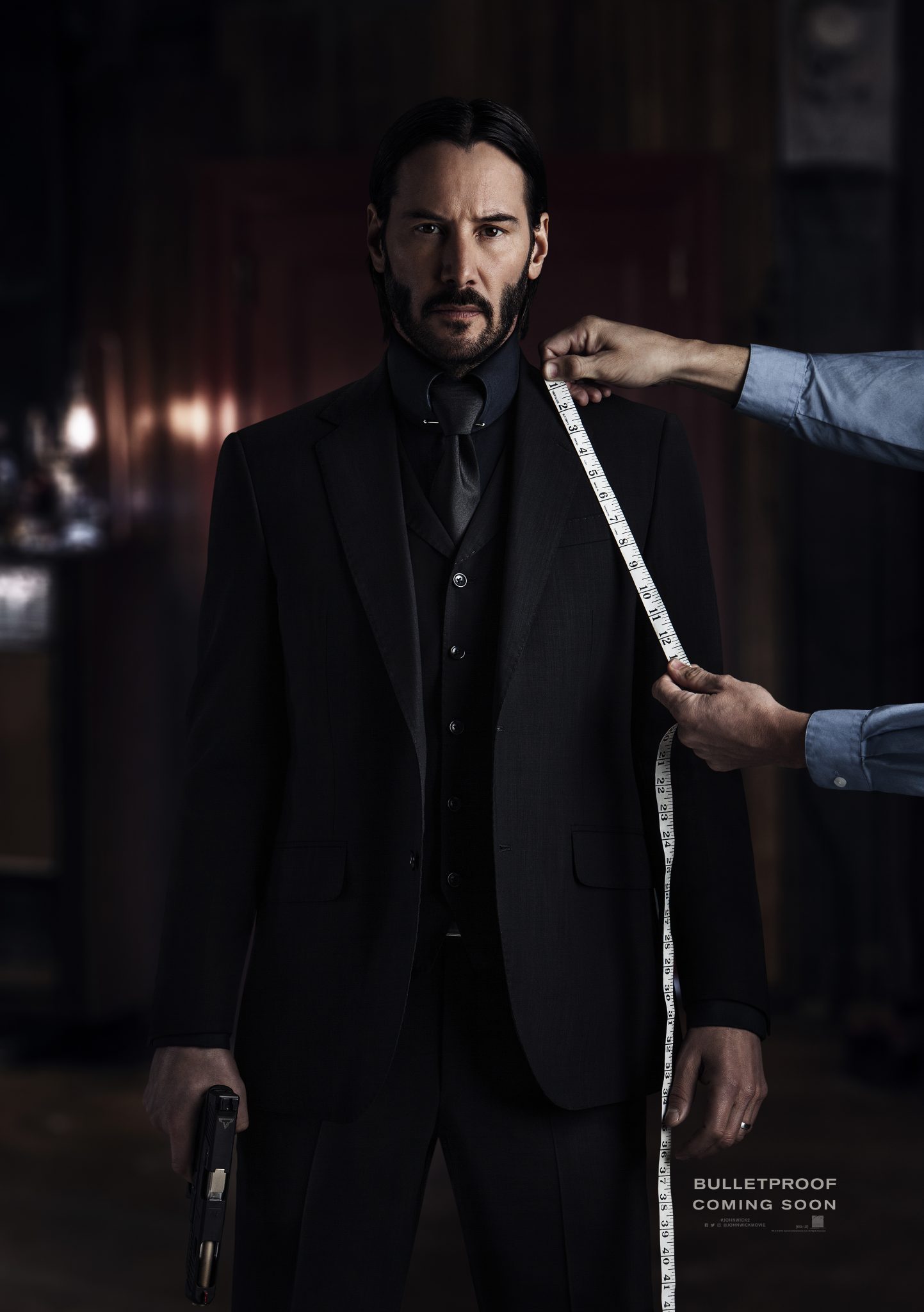 In the follow-up film, Keanu Reeves returns as legendary hitman John Wick who is forced back out of retirement by a former associate plotting to seize control of a shadowy international assassins guild. Bound by a blood oath to help him, John travels to Rome where he squares off against some of the world’s deadliest killers.

Recently, we got a look at Reeves training for the role: