When the runtime for Blade Runner 2049 was released, audiences and critics gasped, at 2 hours and 44 minutes Blade Runner 2049 is 44 minutes longer than the Final Cut of the original movie. While 163 minutes is a long time to sit down and stare at a screen, there are definitely longer movies, for example, Transformers: Age of Extinction is 164 minutes but Editor Joe Walker (Sicario, Arrival) says the film was actually four hours at one point. 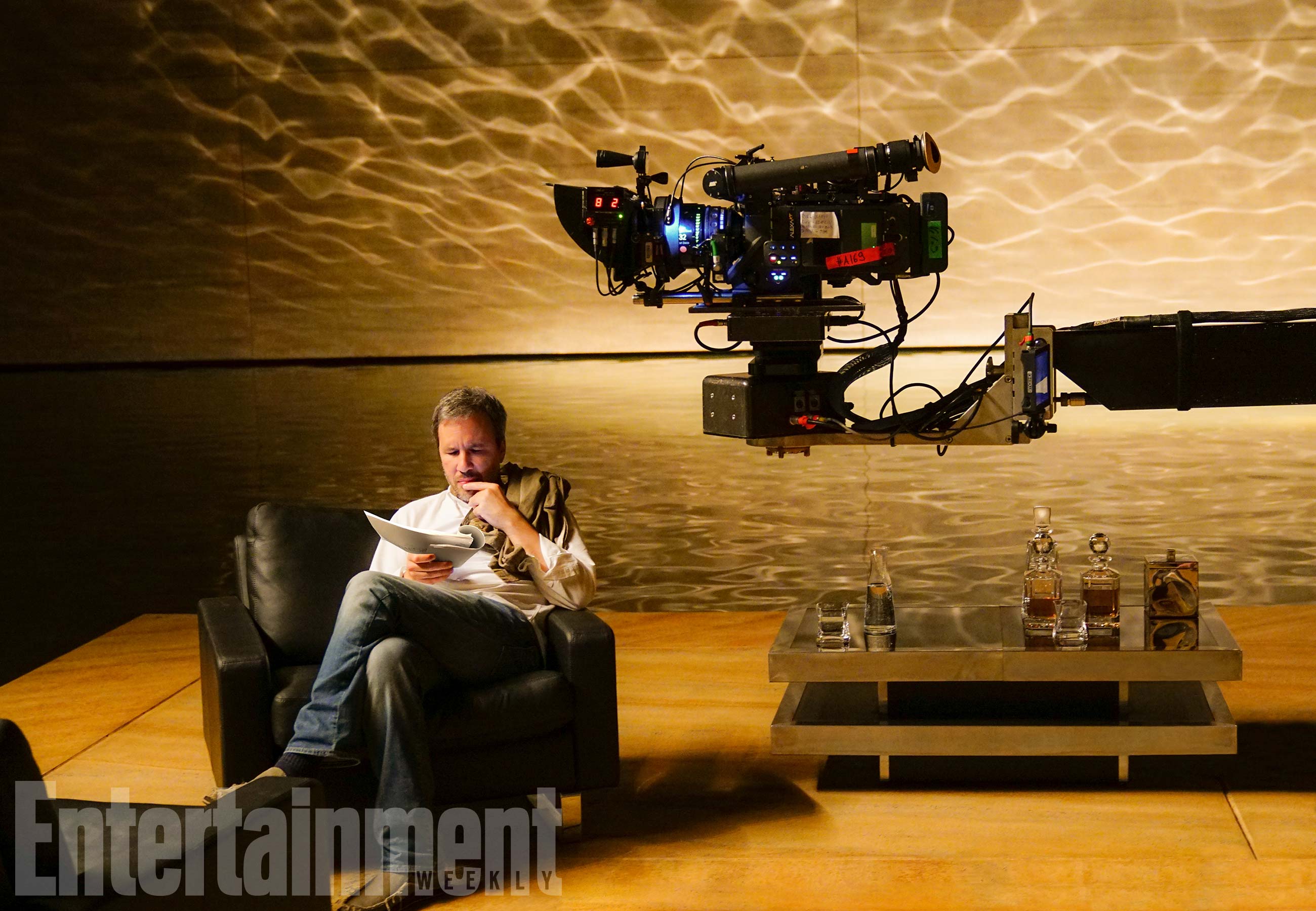 And yeah, an assembly cut of a movie always tends to be lengthy. An assembly cut is a cut that literally puts everything together in the right order, but that’s not what we’re talking about here. Director Denis Villeneuve and Walker really thought about releasing the movie at four hours with an intermission after two. Which did used to happen at the movies when older Hollywood films estimated at 3 hours or so.

Walker said, “The first assembly of the film was nearly four hours and for convenience sake and – to be honest – my bladder’s sake, we broke it into two for viewings,” Walker said. “That break revealed something about the story – it’s in two halves. There’s K discovering his true past as he sees it and at the halfway mark he kind of loses his virginity. (laughs) The next morning, it’s a different story. We toyed with giving titles to each half but quickly dropped that. But what does remain is that there’s something of a waking dream about the film.”

So now I bet you’re thinking, ‘What did Walker and Denis cut out of the film?’. Well, Walker says they cut entire chunks out, including dialogue and longer sequences. But if you’re ever hoping to watch this footage, Walker’s got bad news. “Denis doesn’t like deleted scenes on Blu-Rays and I tend to agree,” Walker says. “There’s a reason why you chop scenes out and although I respect the fact that there’s some fan interest out there, we wanted to make one definitive cut of Blade Runner 2049.”

With Blade Runner 2049’s poor box office reception it’ll be leaving cinemas soon, so if you want to see it (we suggest you do) go see it now!