Ben Mendelhson’s in talks to play the big bad and shooting has been officially scheduled for February 2018. Here’s everything we know about Marvel’s first female-led film, Captain Marvel.

Captain Marvel is one of the strongest characters in the Marvel comics universe, that may not mean much, lot’s of things get changed in adaptations, especially in an ever-growing film universe. But Executive Producer and mastermind Kevin Feige has already said Captain Marvel will be the most powerful character they’ve ever put to screen. With characters as strong as Thor and Hulk, that’s no small feat. 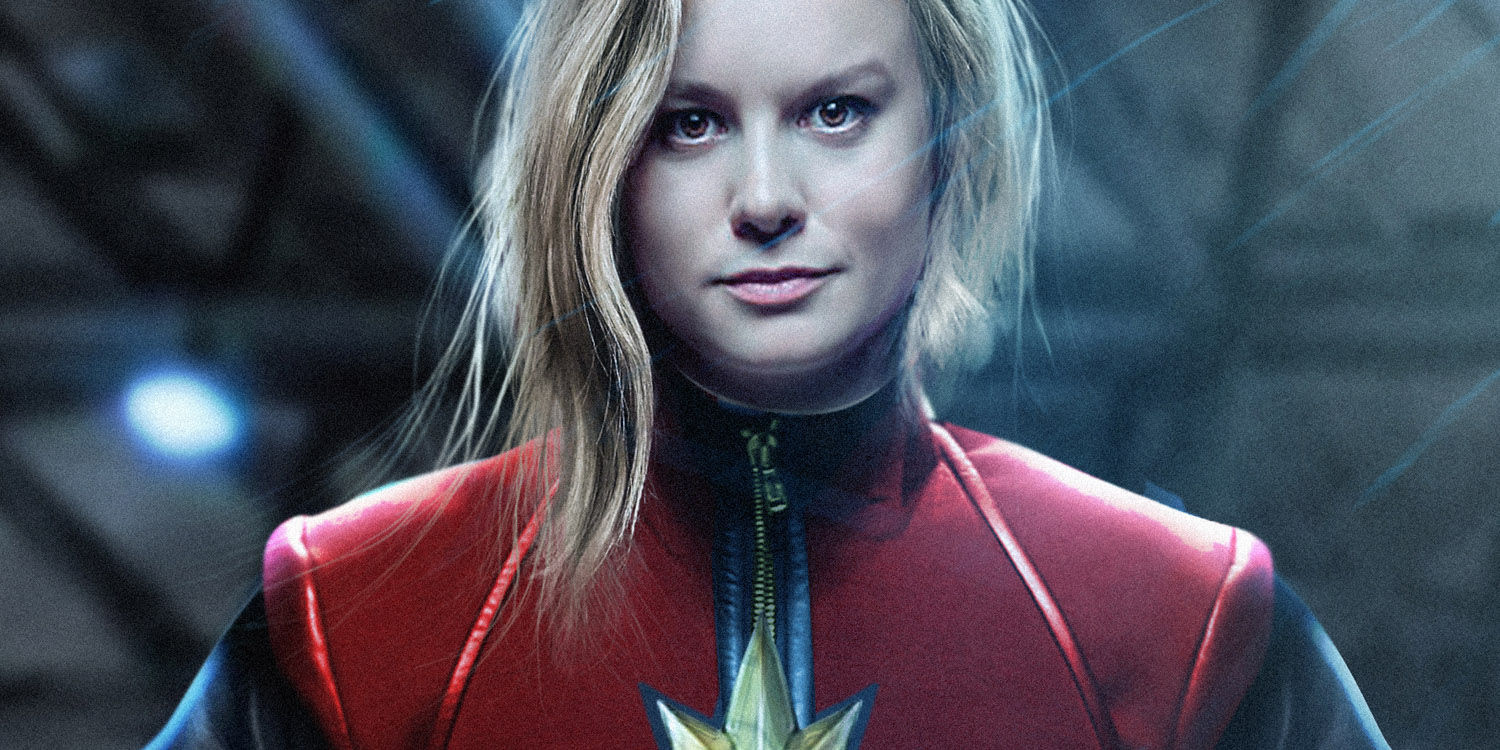 Then there’s the fact that Oscar Best Actress winner Brie Larson is playing the titular character. Larson’s career has risen quickly and while we’ve never really seen her play a physically powerful character on screen, she owns every second of screen time in her Oscar-winning Room performance, where she plays an abused mother who’s been kept hostage almost all her life.

Perhaps the most interesting thing we know so far is that Captain Marvel is going to be set in the 90s and will feature the first ever appearance onscreen of the infamous Skrulls, a popular alien race in the Marvel comics universe. The first throwback Marvel film since Captain America: The First Avenger. This alone adds a whole world of opportunity. It’s also confirmed that Samuel L. Jackson will return as Nick Fury, who’s been MIA since Avengers: Age of Ultron.

Captain Marvel’s solo movie is set to create a completely new origin story for the character as well as set up her involvement in Avengers 4. She could be leading the Avengers by that time, but this all depends on how close Avengers: Infinity War and Avengers 4 tie-in.