There’s been much speculation over who will play the titular heroine in Disney’s live-action remake of Mulan. After auditioning over 1,000 individuals, Chinese actress Liu Yifei has earned the role, according to The Hollywood Reporter. 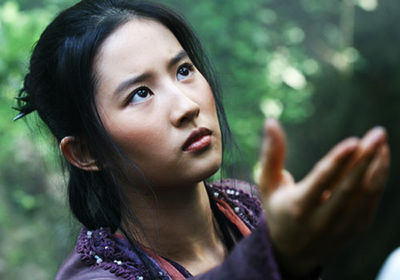 While better known for her work in China, Yifei has also appeared in films such as The Forbidden Kingdom. She’ll be joining director Nikki Caro along with writers Elizabeth Martin and Lauren Hynek for this remake of the 1998 animated feature.

Mulan is set to hit theaters in 2019, over twenty years after its predecessor came out.