Ridley Scott recently opened up about replacing Kevin Spacey with Christopher Plummer in All the Money in the World. Apparently it was a “simple” decision for Scott in the wake of Spacey’s sexual harassment allegations.

Speaking with Entertainment Weekly, Scott stated, “You can’t condone that kind of behavior in any shape or form.” 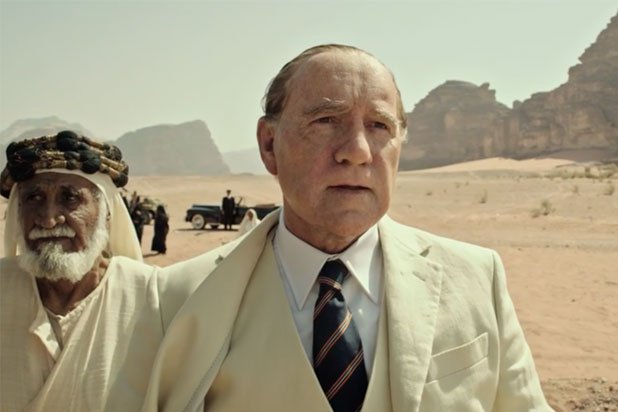 Scott didn’t consult Spacey about substituting him with another actor after his scenes had been filmed. Even if Spacey had objected, though, it wouldn’t have stopped Scott.

“I’d have still done it,” the director said. “I would have said, ‘Yes, thank you for calling, but I have to move on.'”

Reshoots for the film have reportedly cost $10 million with a release date of December 22 slated.

“We’ll finish next week and I’ll go straight into the editing room, but most of it will already be slotted in,” Scott stated. “We’ll smooth out any wrinkles, and bingo, we’re there.”