Denis Villeneuve can take solace in the fact that he made a critically acclaimed modern classic with Blade Runner 2049. Unfortunately, he can’t call his film a financial success.

After three weeks in release, the sequel the 1982 masterwork has only made $74 million on a budget of at least $150 million. Villeneuve recently responded to the film’s box office disappointment in a Vulture interview.

“As a filmmaker, I’m not arrogant,” Villeneuve stated. “People put a lot of money in the movie to allow me to make something like Blade Runner. They trusted me, and they gave me a lot of freedom, and they are friends.

“So of course I want the movie to be a success at the end of the day. It’s a long journey, but I want them not to lose money.” 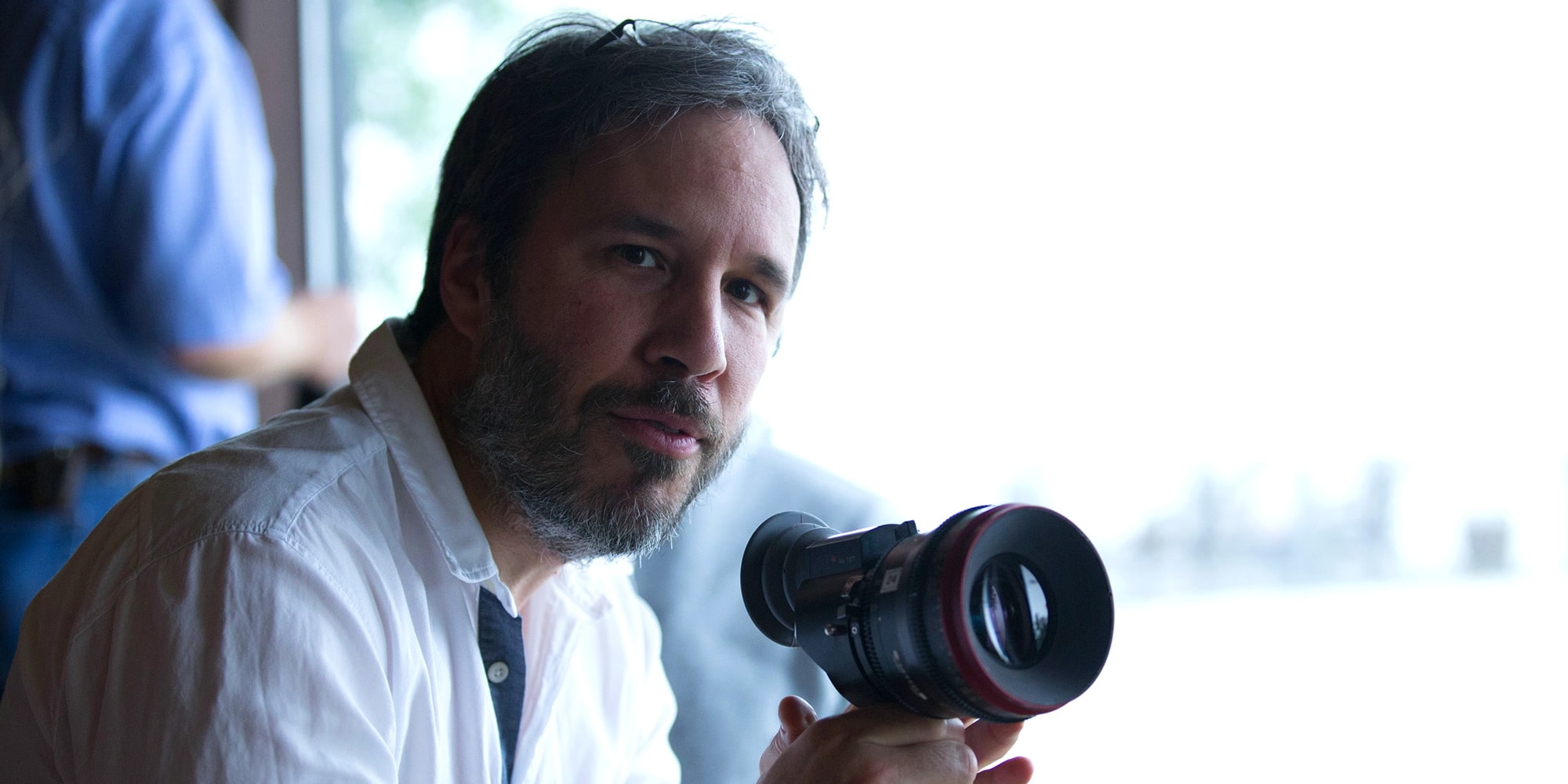 The director went on to mention that he doesn’t regret keeping so many plot details out of the marketing.

“I liked the idea that you were supposed to learn it as the movie goes on.

The original Blade Runner wasn’t a hit upon release either, although its now considered one of the all-time greats. It seems that Blade Runner 2049 is destined to have a similar lifespan.