Well known animation director, Michael Bay has taken upon himself the groundbreaking task of adapting Dora The Explorer to live action. Well, that’s not entirely true – the man known for his glorious explosions and poor comedy is producing the film set for a 2019 release. 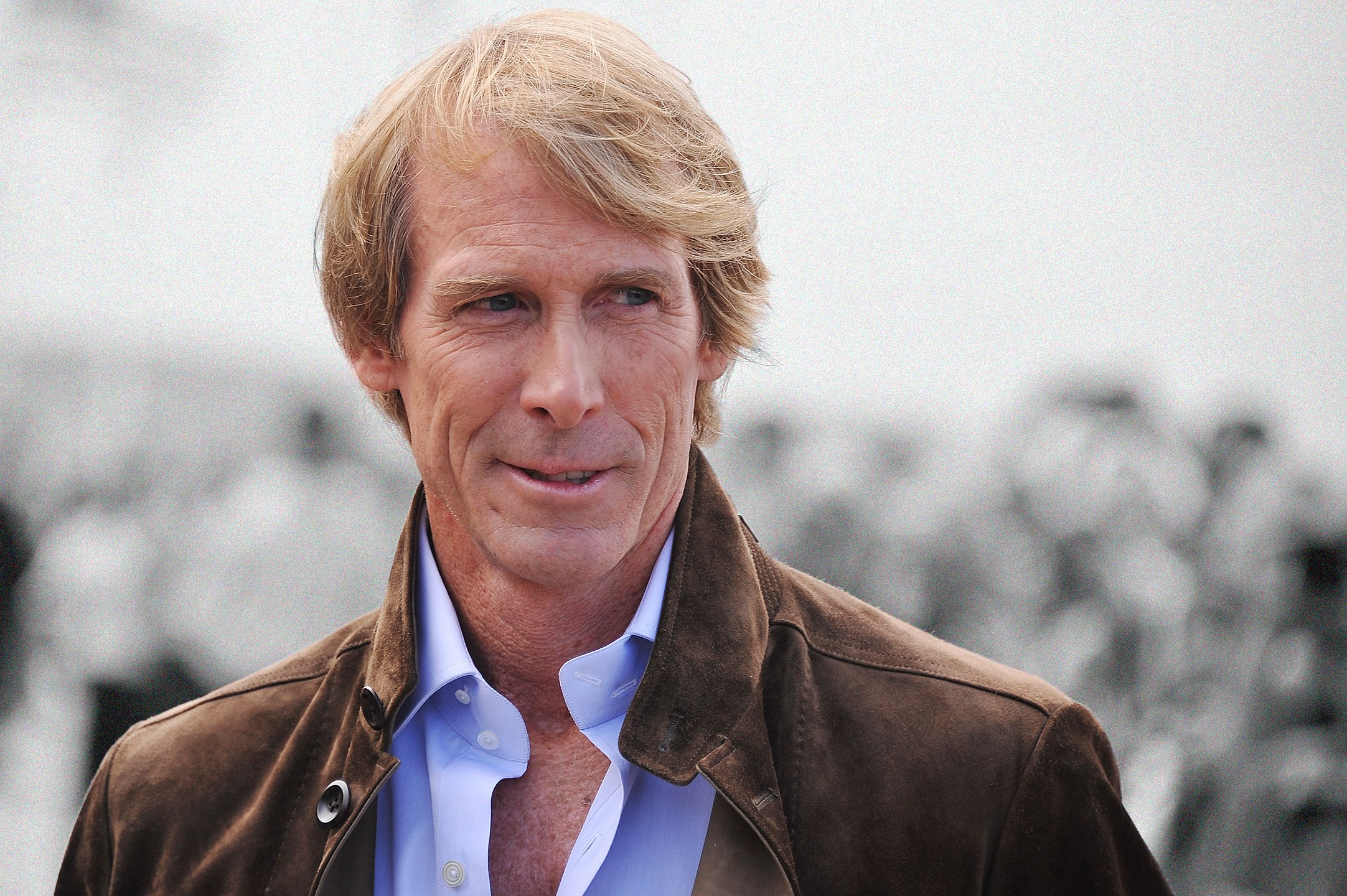 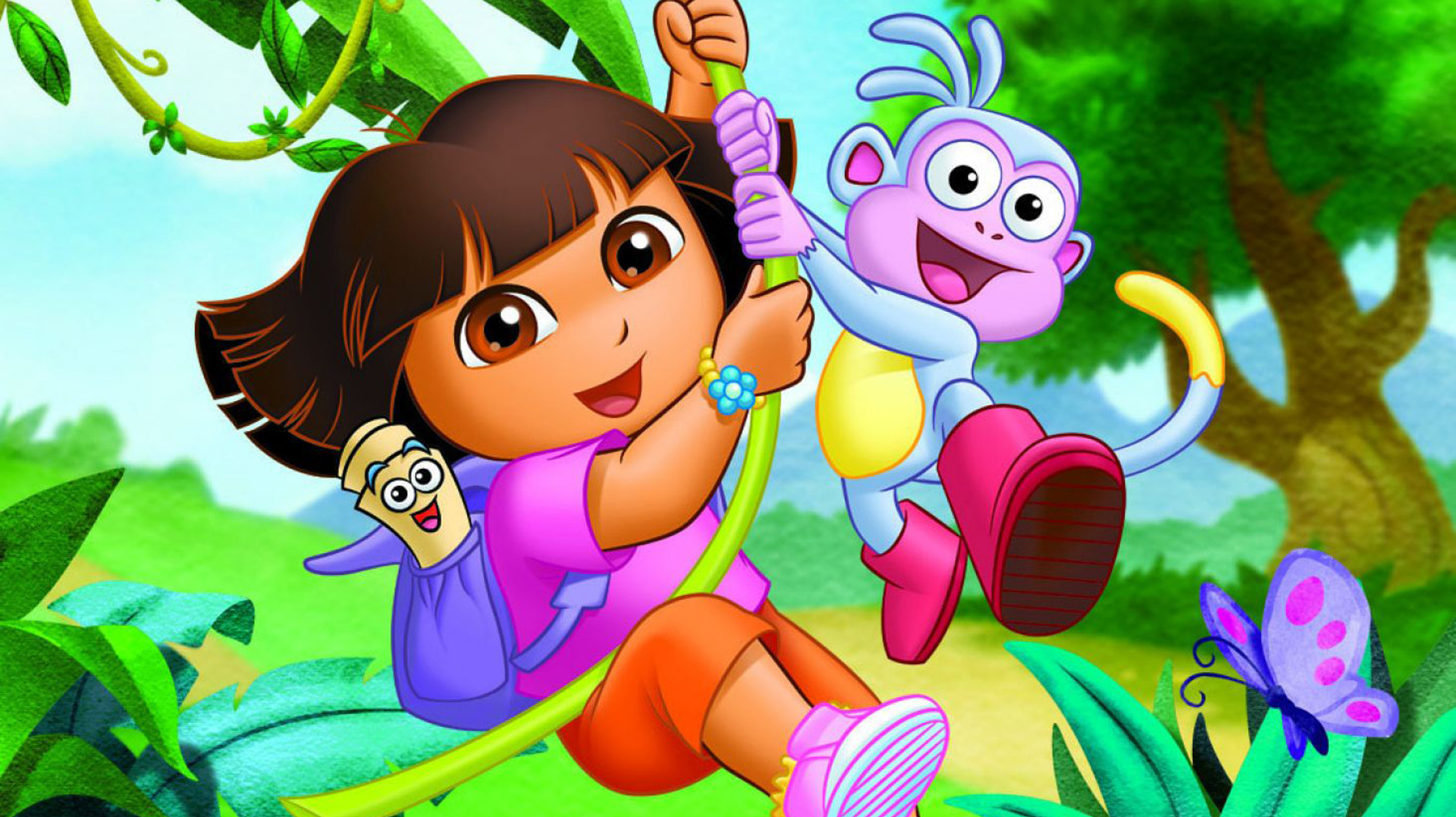 Nick Stoller of Bad Neighbours (Neighbors in the USA) and The Muppets has signed on to pen the script, The Hollywood Reporter is reporting that the story will see an older teenage Dora moving to the city to live with her cousin Diego (who also appears in the children’s cartoon and has his own separate show, titled Go, Diego, Go!)

If this is a surprise to you, well, that would be a fair and normal reaction. A Dora The Explorer movie has been in the works since 2015 but was stalled in pre-production nightmare, with no script good enough to be filmed. Now, it seems like it really might happen. It’s such a strange and odd story, I can’t help but be a little bit curious about seeing how this will turn out.