Flickreel recently spoke with Demetri Martin about his directorial debut, Dean. The film follows a young artist as he copes with the loss of his mother and tries to figure out where his career is going. In addition to discussing the film, Martin also revealed the secret to his eternally youthful looks. 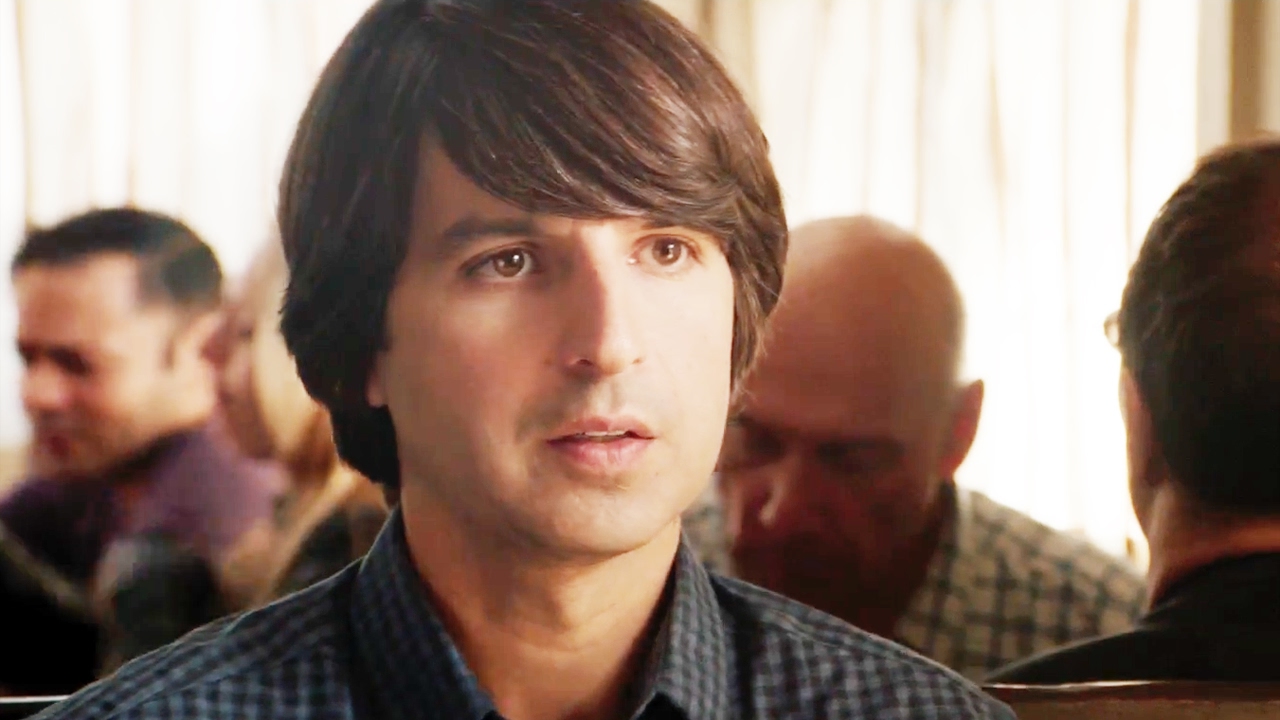 Q: The titular character in Dean is an artist that’s constantly cooking up sketches. Did you do all of the drawings in the film?

A: Yeah, those are all mine. Some of them existed before. I had done them before I even knew I was going to make a movie. I did this book of drawings a few years ago and I thought, “Oh, I kind of have a running start here. I can use this one, maybe that one.” And then I knew I would do some onscreen. I thought it would be cool to actually draw to show this guy being a creative person and dealing with something. Then I had to come up with extras in the edit because there were spots that I couldn’t foresee when I wrote the script.

Q: Is the film based on actual experiences?

A: It is. The details of the film are all fictional. There’s nothing in there from my real life, but in my real life my father’s the one who died when I was 20. I have two siblings in real life. I made my character an only child. I’m from Jersey Shore. I chose not to tell the story there for this movie. Obviously, I’m not an illustrator. I’m a comedian. So I tried to change some things, but emotionally it’s very autobiographical, specifically when it comes to that time when you come out of grief. What I wanted to do was not a movie about grief, but more like when you’re coming back to life, and time has passed, and the people you have left.

Q: How do you think your movie differs from other films that try to address grief?

A: I haven’t seen a lot of movies about grief, but that’s one thing I wanted to do: not having the tragedy happen in the movie, but sometime before. There have been some comedies about grief, so it’s not such a big departure there, but I tried to do my kind of comedy about something a little bit heavier.

Q: Your movie has a real Woody Allen vibe to it. Would you say he was an inspiration?

A: Definitely. I don’t know how specifically, but Woody Allen and Albert Brooks are two filmmakers who influenced me probably in ways I don’t even understand. In both cases, there you have these two guys that develop their comedic take on things onstage and then found a way to tell narrative stories on film… I might have a smaller range as an actor than either of those guys.

Q: In addition to drawing, you’ve also done a lot of voiceover work in shows like We Bare Bears. Would you ever consider helming an animated series or an animated feature?

A: Yeah, I would. My experience with We Bare Bears has been really good. I like Daniel, who runs the show and created the show. It’s a fun experience. It does require more work than I realized. Not my work because I just show up and talk in it. The animation and stuff, I can see there’s a real process there, but animation seems like such a great challenge. There’s so much you can do, but I think the people that do it exercise restraint in the right ways and it’s not just all craziness.

Q: Your drawings are somewhat reminiscent of Shel Silverstein’s work. Was he an inspiration?

A: Maybe loosely. You know, Saul Steinberg would probably be more of a direct one for me, but I have a 3-year-old son and Shel Silverstein has now become part of our home. The poems and of course The Giving Tree.

Q: Dean marks your directorial debut. Would you say everything else you’ve done has been building up to this?

A: In some ways. I like to draw a lot and I usually do it for fun. I put some drawing in my standup. So I found a way to use that in the film. My personal experience factored heavily. There’s not so much of my standup in there. I found it challenging to do one-liners and also be this character, but my experience onstage taught me a lot about my sensibility and stuff. So yeah, I’d say so.

Q: You’re 44 years old, but you look like you’re in your 30s. Do you have a youth potion or a Benjamin Button condition?

A: I’m psyched that I still have hair and look kind of young, but the boring answer is I never really partied a lot. I sleep a lot and I’m Greek so I probably have oily skin. 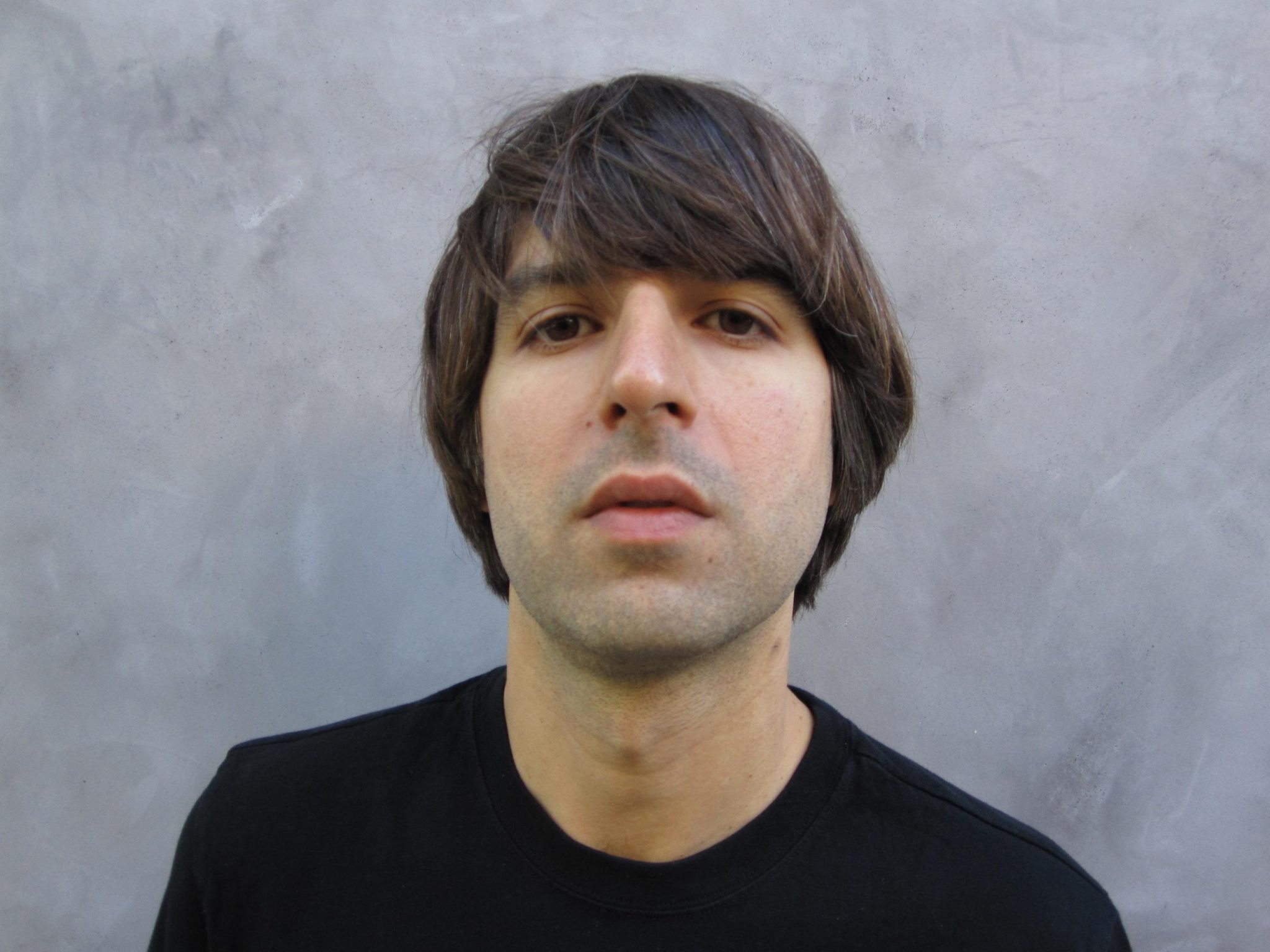