Just as Tim Burton’s Batman set a new standard for superhero movies in 1989, Danny Elfman’s musical score remains one of the genre’s most iconic compositions. It was recently announced that Elfman’s score would pop up in Justice League, signifying that the upcoming crossover would aim to recapture what made DC movies so great back in the day. 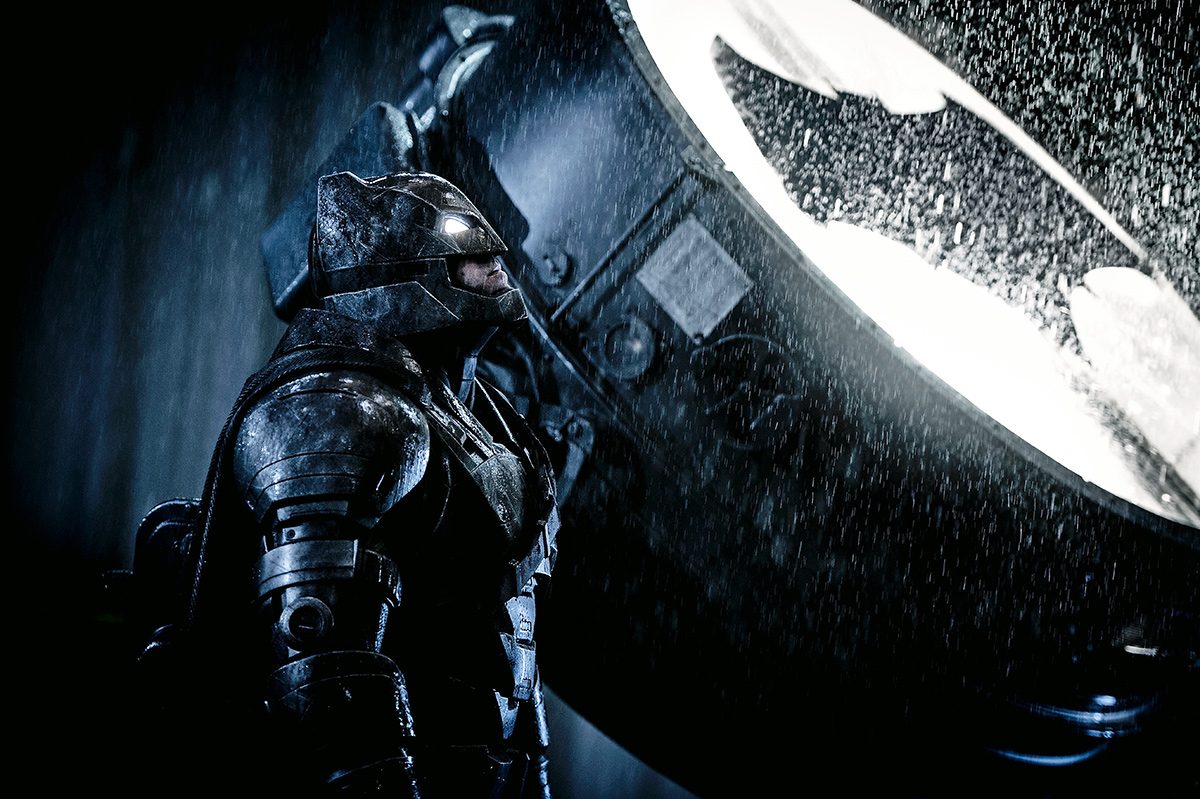 FilmSelect recently posted six clips from Justice League. While many of them are extensions of what we already saw in the trailer, we do get to hear Elman’s Batman theme in action and it’s bound to give nostalgic audiences chills.