Thor: Ragnarok was one of the MCU’s greatest critical successes, earning an especially glowing review from Flickreel. So it shouldn’t come as a surprise that all of that acclaim translated into box office gold. 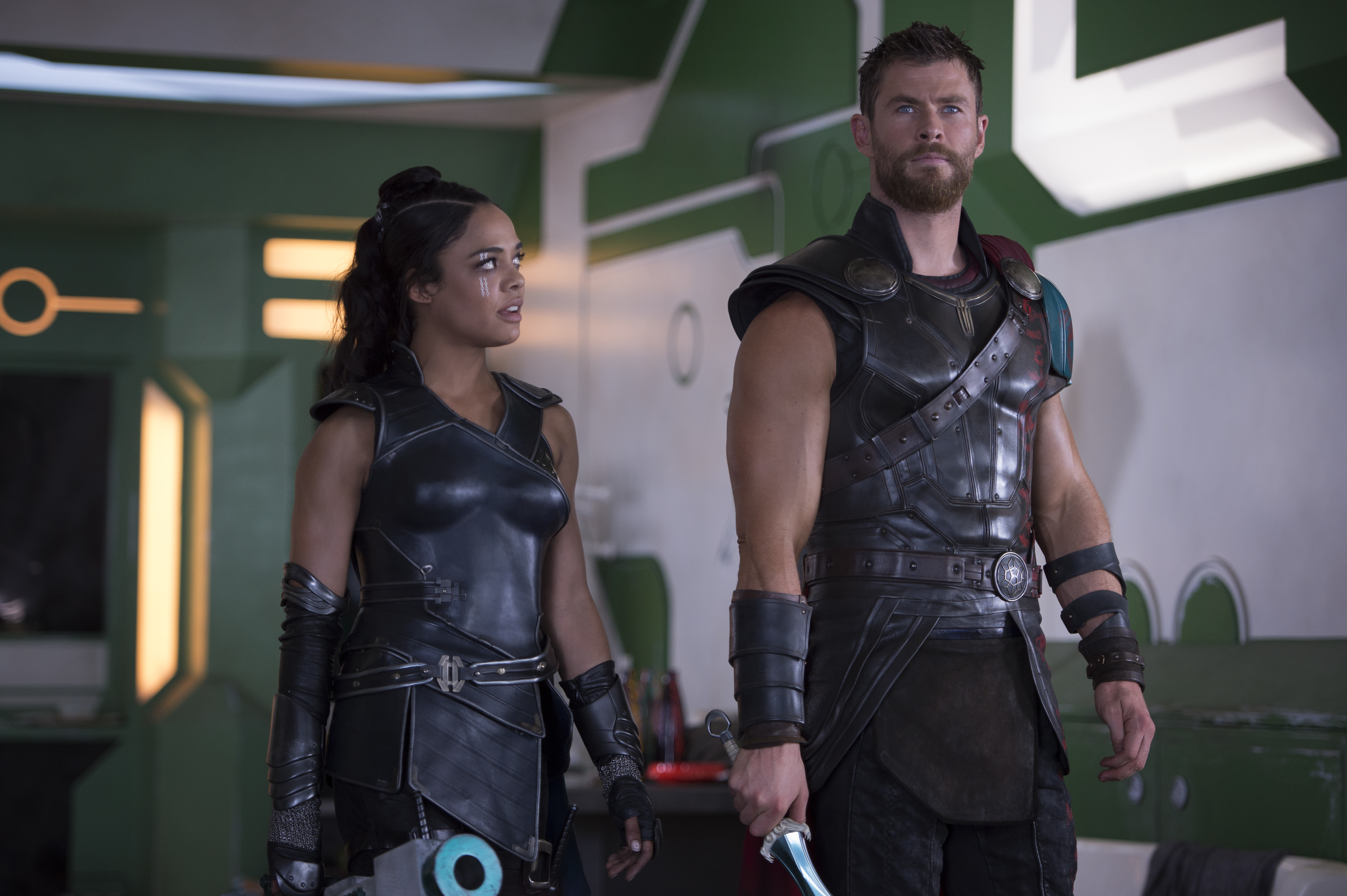 According to Box Office Mojo, the third Thor film made an estimated $121 million domestically over its opening weekend. It ultimately had the seventh biggest opening for an MCU movie, surpassing Spider-Man: Homecoming, and by far the biggest opening for a Thor movie. At this rate, it could make $330 million overall in North America, which would help compensate for the lackluster October box office results.

Of course Ragnarok‘s most significant triumph was in China where it made an estimated $55.6 million, the largest ever for a November release. The film has already made around $427 million worldwide. It’ll be interesting to see just how far Ragnarok climbs, especially with DC’s Justice League coming out in just a couple weeks.