Earlier this month, Naomi Scott was cast as the Pink Ranger in the upcoming Power Rangers movie. Now the reboot has found its Red Ranger in Dacre Montgomery, who will be making his big screen debut. The casting news was posted on the movie’s Twitter account with this image: 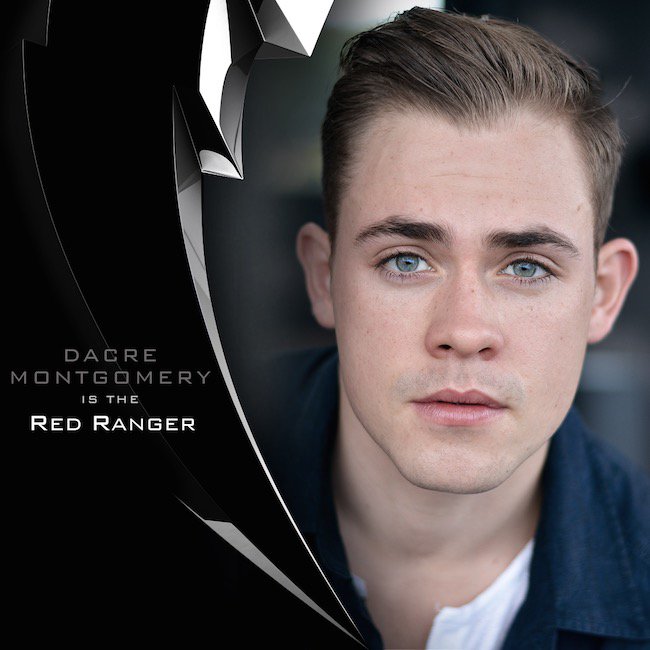 UPDATE: On another note, Twitter just announced that Ludi Lin of Monster Hunt has been cast as the Black Ranger. When are we going to hear about the Green Ranger, though? 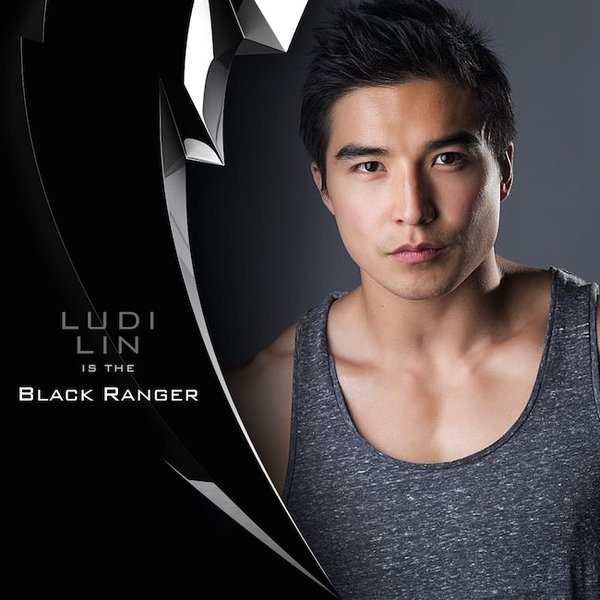 Look for Power Rangers when it hits theaters on January 13, 2017.