When you think of former US Vice President Dick Cheney, Christian Bale probably isn’t the first actor who comes to mind. Then again, Bale has been known to completely transform himself for a role and Adam McKay’s Backseat should prove to be no exception.

With a bald head, a significant weight gain, and barely any eyebrows, Bale hasn’t been this unrecognizable since starring in The Machinist. Just take took on the cover of People magazine. 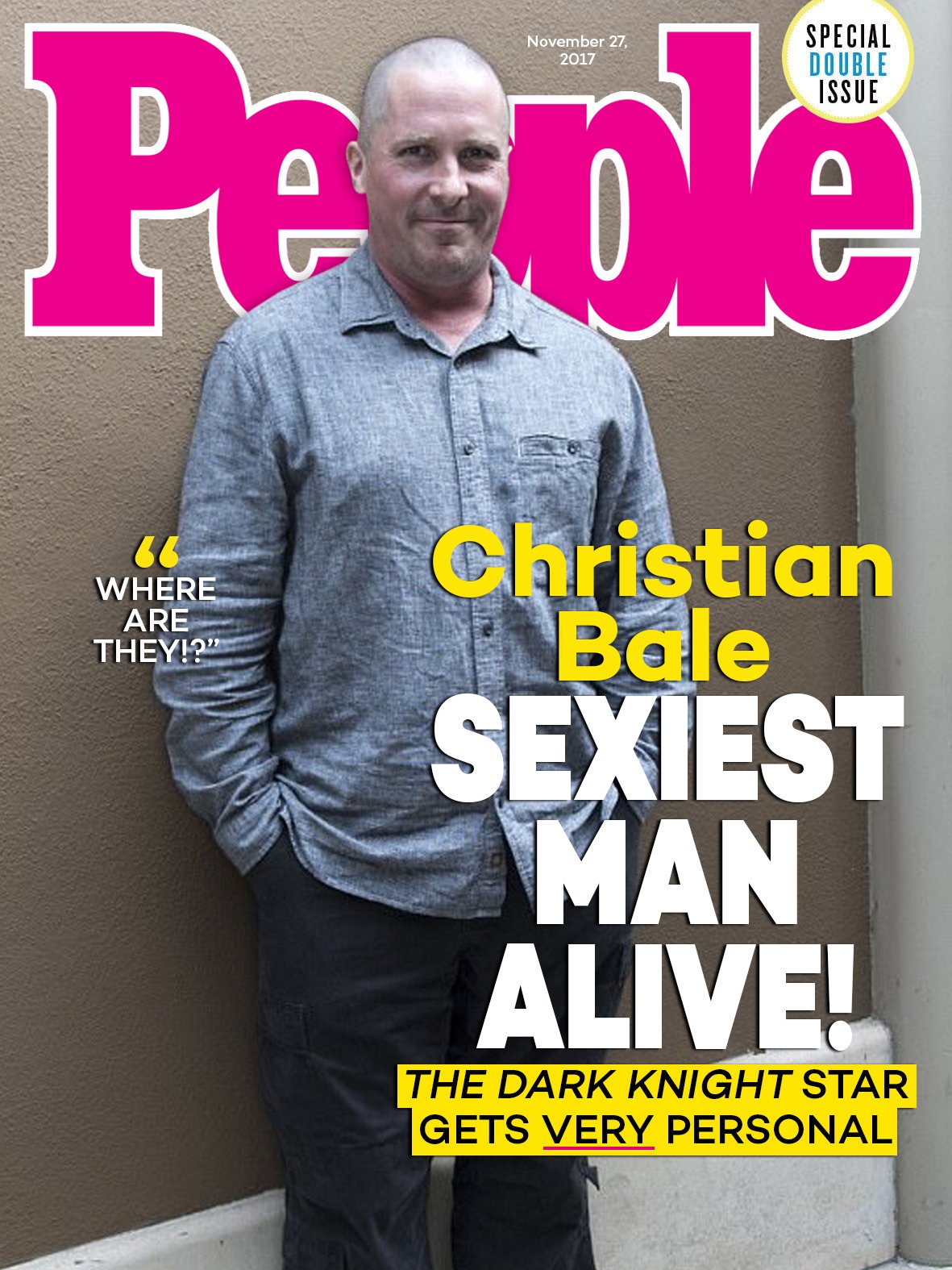