With Justice League getting pummelled by critics. Ben Affleck’s bad week could get even worse, as rumours have emerged suggesting the saddest Batman ever could be dropped from his own movie before he gets a chance at portraying Batman the way he wants to.

After Affleck told USA Today that he wanted to find a “graceful and cool way to segue out of it” earlier this week, Affleck’s hand could be forced after a report emerged stating that director Matt Reeves has a surprise replacement in mind. Reeves signed on to direct a Batman trilogy that Affleck was previously going to direct and star in following Justice League, with the DC cinematic universe falling apart and Affleck’s consistent hesitation to play ball, it looks like the Planet of the Apes director actually has his eye on someone else playing the role. 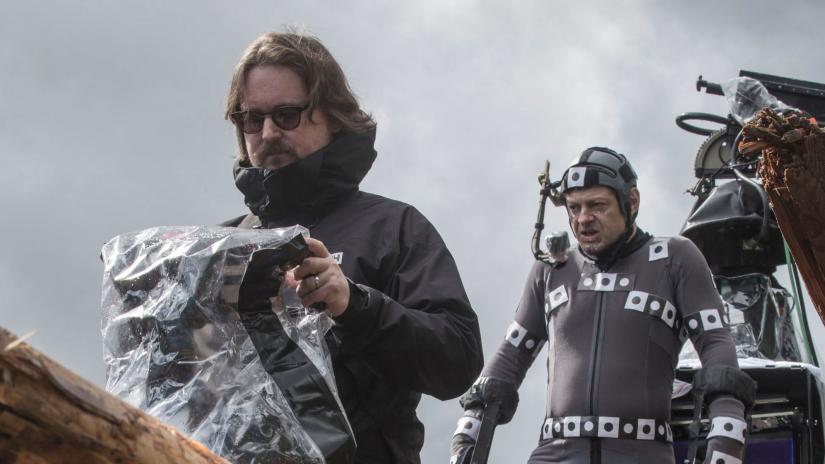 Film critic John Campea revealed the news on his popular YouTube show, saying: “I’m hesitant to say anything, but I talked to a Hollywood producer yesterday who told me who Matt Reeves wants as Batman. And, I’ll be honest with you, the name they [gave] me caught me a little bit by surprise.”

“I called somebody else later in the day, saying, ‘Hey, I heard this, is there any validity to this?’ And they said, ‘Well, Matt does want him.’ But, that doesn’t mean it’s going to happen.