Michael Fassbender is reportedly set to reprise his role as Magneto in X-Men: Dark Phoenix. 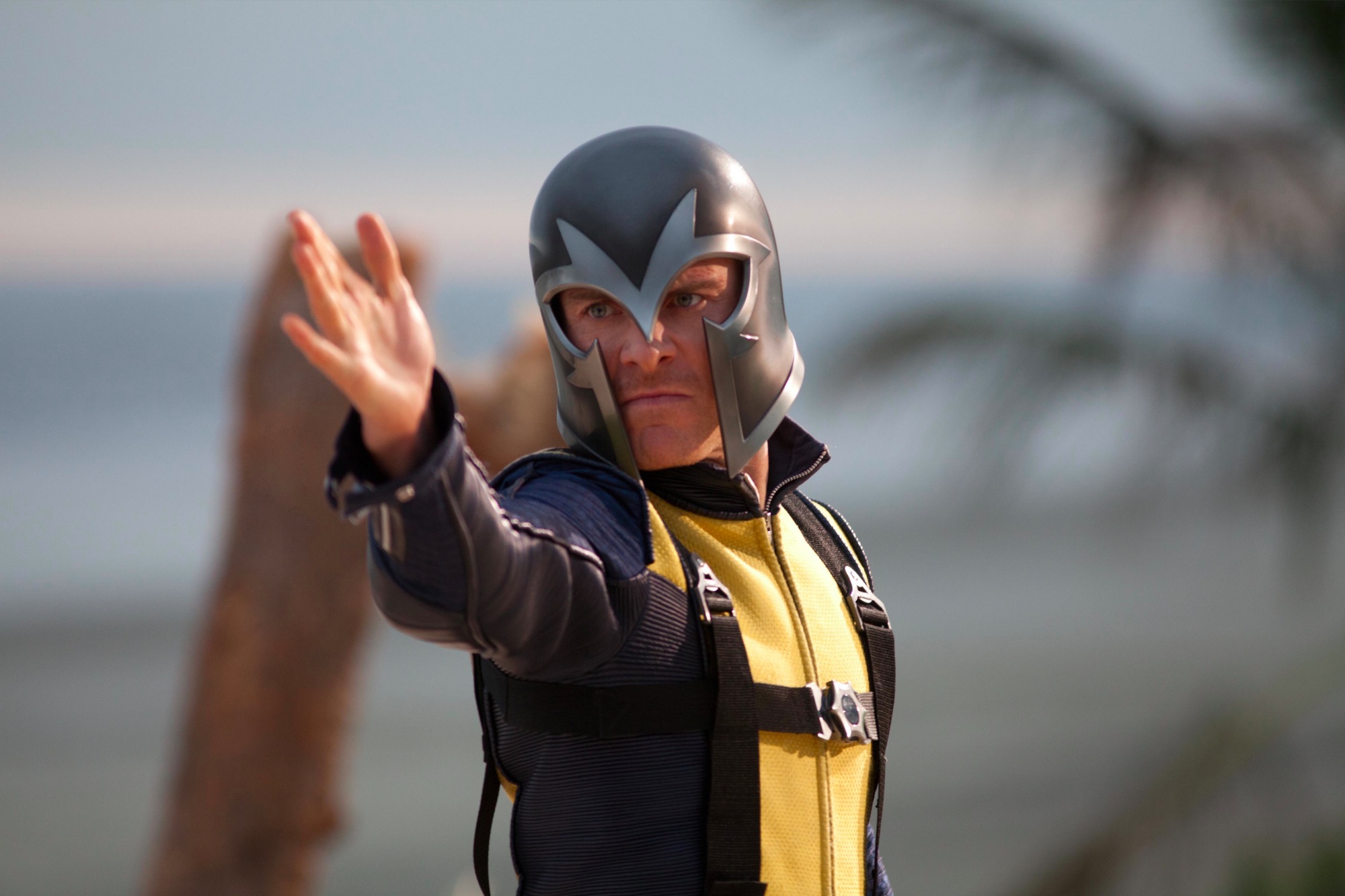 This news comes via MTV’s Josh Horowitz, who mentioned on Twitter that we can likely count on seeing Fassbender in Dark Phoenix, but not New Mutants.

After the disappointment that was X-Men: The Last Stand, it appeared 20th Century Fox had flushed the Dark Phoenix Saga down the toilet. This classic X-Men storyline focused on Jean Grey and her struggle to control her powers. Dark Phoenix was already hinted at in X-Men: Apocalypse where Sophie Turner played a young Jean Grey. Now that Fassbender is also supposedly on-board, it appears the studio may finally get this story arc right. Of course if they drop the ball once again, we’ll always have the cartoon.