While Scarlett Johansson’s Black Widow has been an integral part of the MCU since Iron Man 2, she’s yet to get her own solo movie. Based on a recent comment from Stan Lee himself, however, the wait may be over at long last.

According to ComicBook.com, Lee stated at a panel that a Natalia Romanoff film will happen, although he wasn’t clear when.

“One day there will be a Black Widow movie,” he stated. 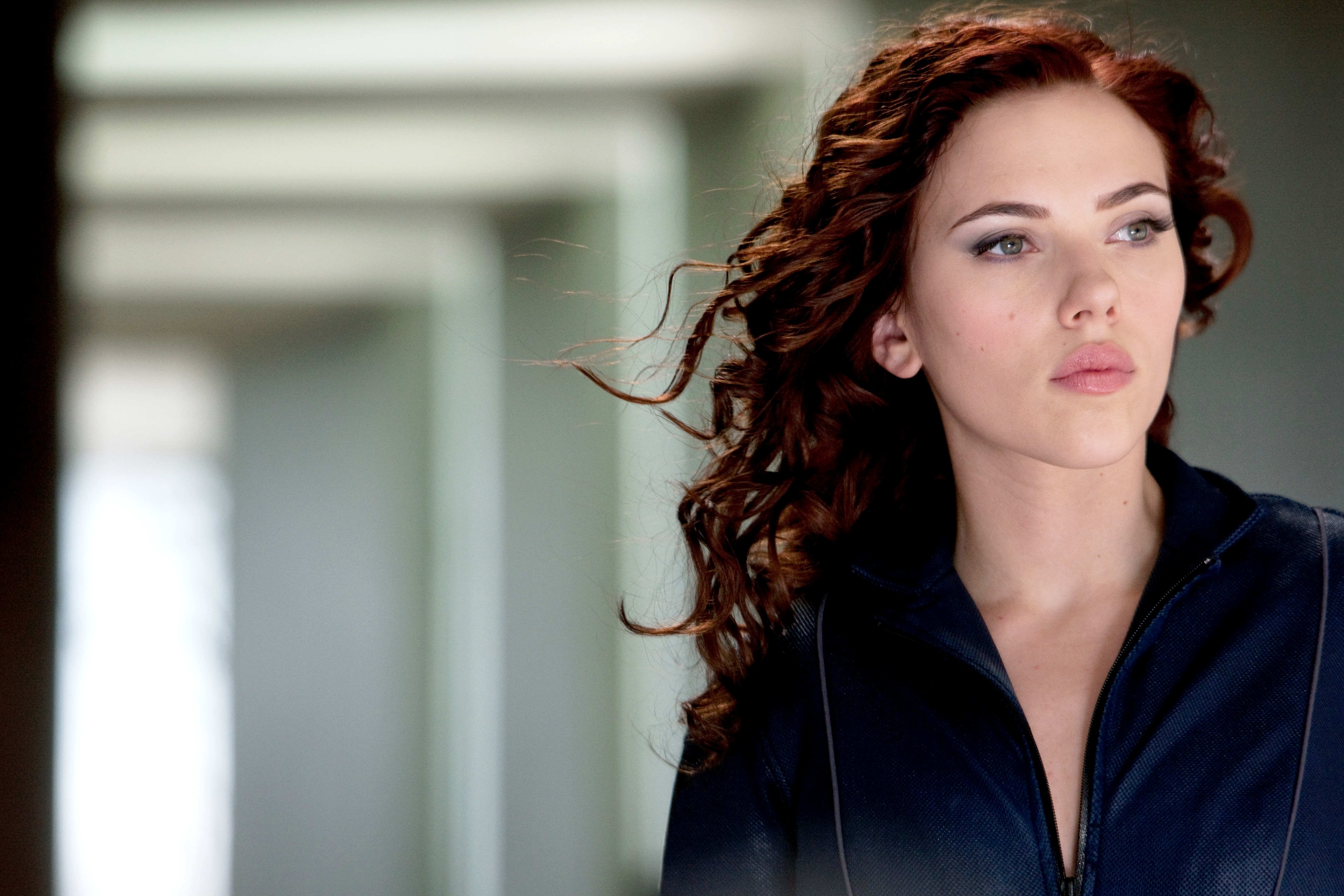 As far as female lead superhero movies go, Marvel has Captain Marvel on the horizon, as well as Ant-Man and the Wasp. Meanwhile, DC’s Wonder Woman remains the biggest superhero release of 2017, beating out Guardians of the Galaxy Vol. 2, Spider-Man: Homecoming, and Logan. So now seems as good a time as any to give a Black Widow film the official green light.