Deadwood is one of those shows that received critical acclaim and spawned a passionate following, but its ratings couldn’t quite justify its high production cost. Ever since its premature cancellation in 2006, fans have been eager to see the story continue in some way. HBO has finally caved in, giving a Deadwood movie the go-ahead. 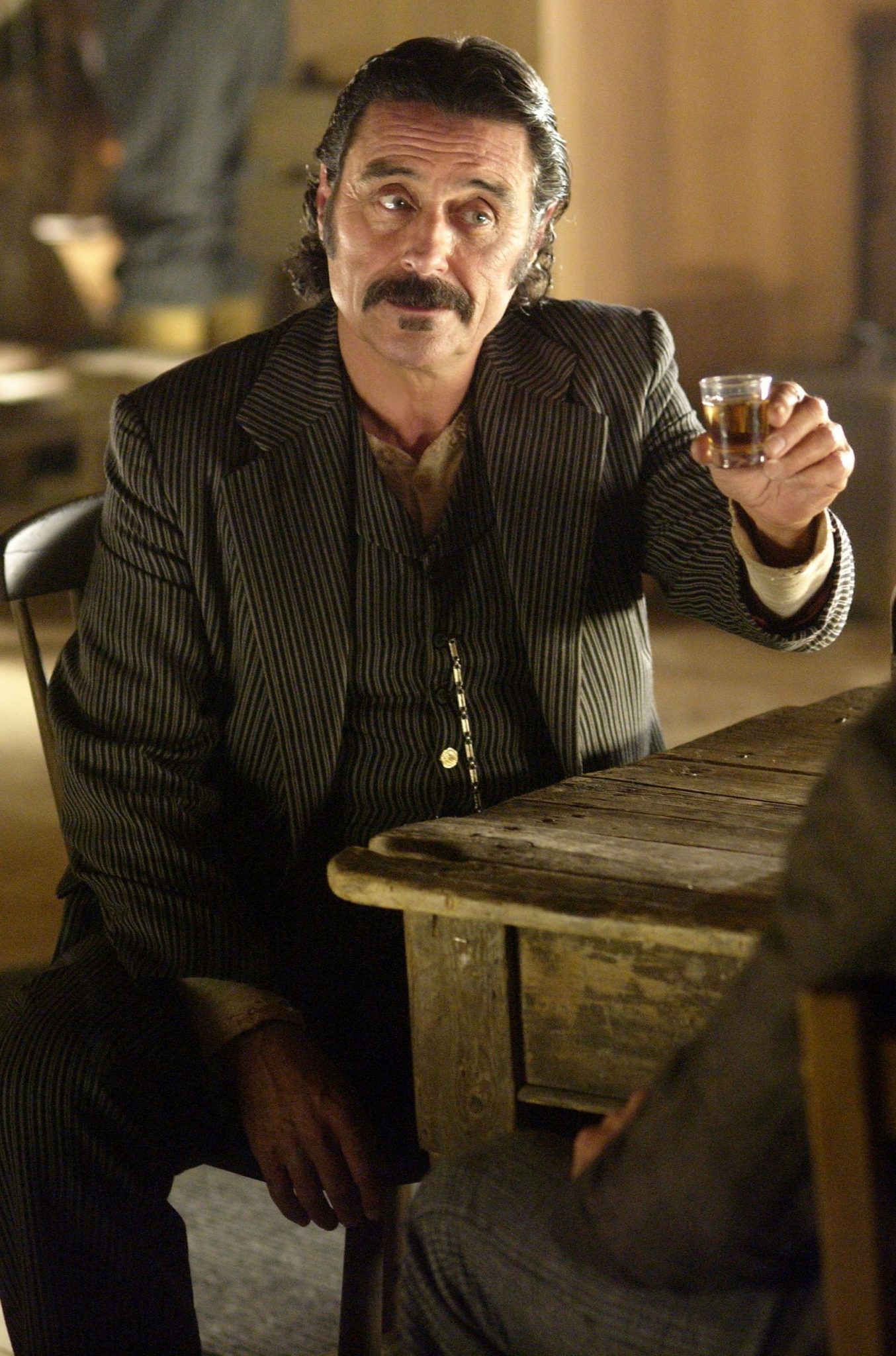 “The one thing that I was concerned about was I wanted a script that would stand on its own [for Deadwood fans and non-fans],” Bloys stated. “[Series creator] David [Milch] totally delivered on that. I think it’s a terrific script. If we can do it on a budget that makes sense for us, and if we can get the cast together, we’re inclined to do it.”

Actress Paula Malcomson (Trixie) additionally commented that the film would be two hours long. Can they get the whole ensemble to sign on, though?