Disney’s Zootopia works in so many inspired sight gags that you need to see the movie multiple times in order to catch them all. With Easter on the horizon, Entertainment Weekly has shared a sneak peak at some of the film’s best Easter Eggs. Take a look below: 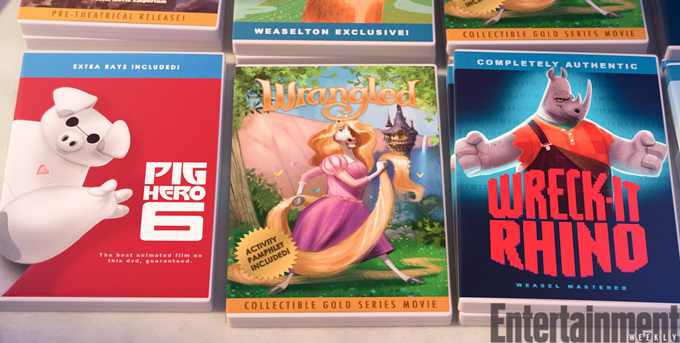 Mickey Mouse appears once again as a stuffed animal in a stroller. Image Credit: Disney

What other Hidden Gems did you spot in Zootopia? If you haven’t seen the film already, be sure to read our review and watch it in theaters now.